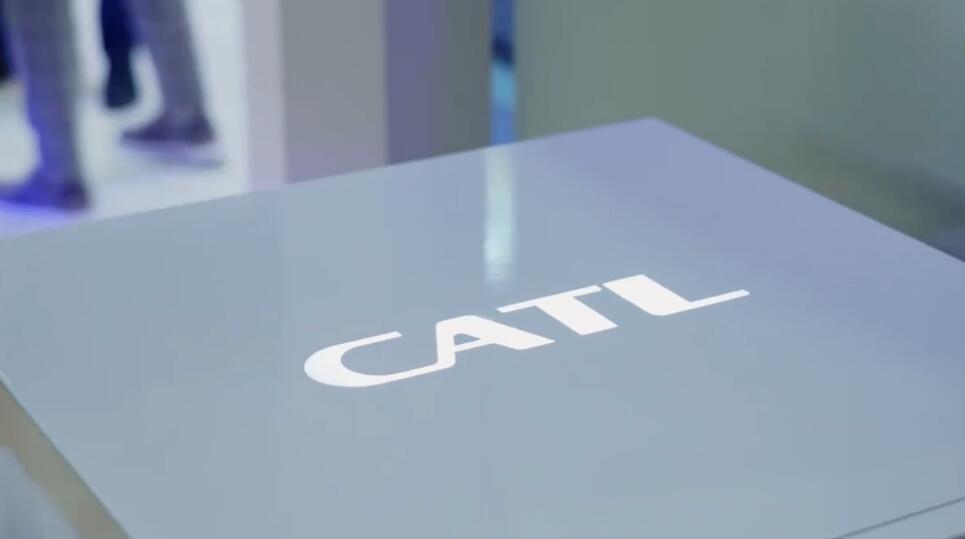 CATL, China's largest power battery giant, is undergoing a major management shakeup with the departure of one of the company's founders.

Huang Shilin, CATL's vice chairman and deputy general manager, resigned from his positions, due to personal career considerations, the company said in an exchange announcement Monday.

Huang's resignation was effective August 1 and he will not continue to hold any position at CATL, the announcement said, adding that it would not have an adverse impact on the company's operations.

In a separate announcement, CATL said its founder, chairman and CEO Robin Zeng will replace Zhou Jia as general manager, while Zhou takes over as vice chairman.

Huang was a high school classmate of Zeng's, and the two co-founded CATL in 2011 and have built the company into what is now the world's largest power battery manufacturer.

Huang is CATL's second-largest shareholder, with a combined 10.69 percent stake in the company with his concert parties.

Huang will explore business opportunities in the photovoltaic, energy storage and charging sectors in the future, and may make strategic synergies with CATL to jointly promote the development of the new energy industry, local media Jiemian said Monday, citing CATL's response.

Huang had said in a speech that when CATL was first established, it identified two business directions: power batteries and energy storage batteries. He predicted that the installed scale of new energy storage in China will reach 30 GWh per year by 2025.

CATL's power battery installation in China in June was 13.4 GWh, ranking first with a 49.6 percent share, according to data released by the China Automotive Battery Innovation Alliance on July 11.