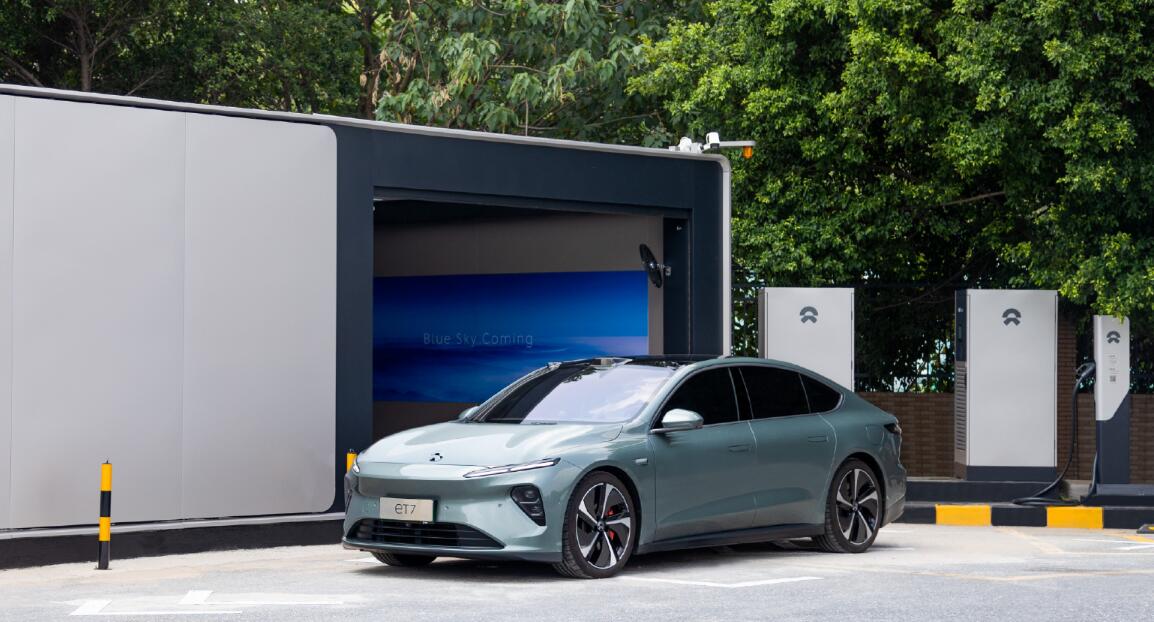 The company revealed the information today when it announced its July vehicle delivery figures, the first mention of the development.

As of July 31, NIO had deployed 1,047 battery swap stations in the Chinese mainland, through which more than 10 million battery replacements have been completed, the company said.

On August 1, the first battery swap and supercharging station jointly built by NIO and Shell went into operation in Xiamen, Fujian province, according to a report by CnEVPost earlier today.

To date, 271 of NIO's 1,048 battery swap stations in the Chinese mainland are located along highways.

The company has a total of 1,777 charging stations in the Chinese mainland, including 10,222 charging piles, and has access to more than 550,000 third-party charging piles.