This is the first time Neta has released vehicle export figures. It did not provide more details, but the destination of the exported vehicles appears to be Thailand. 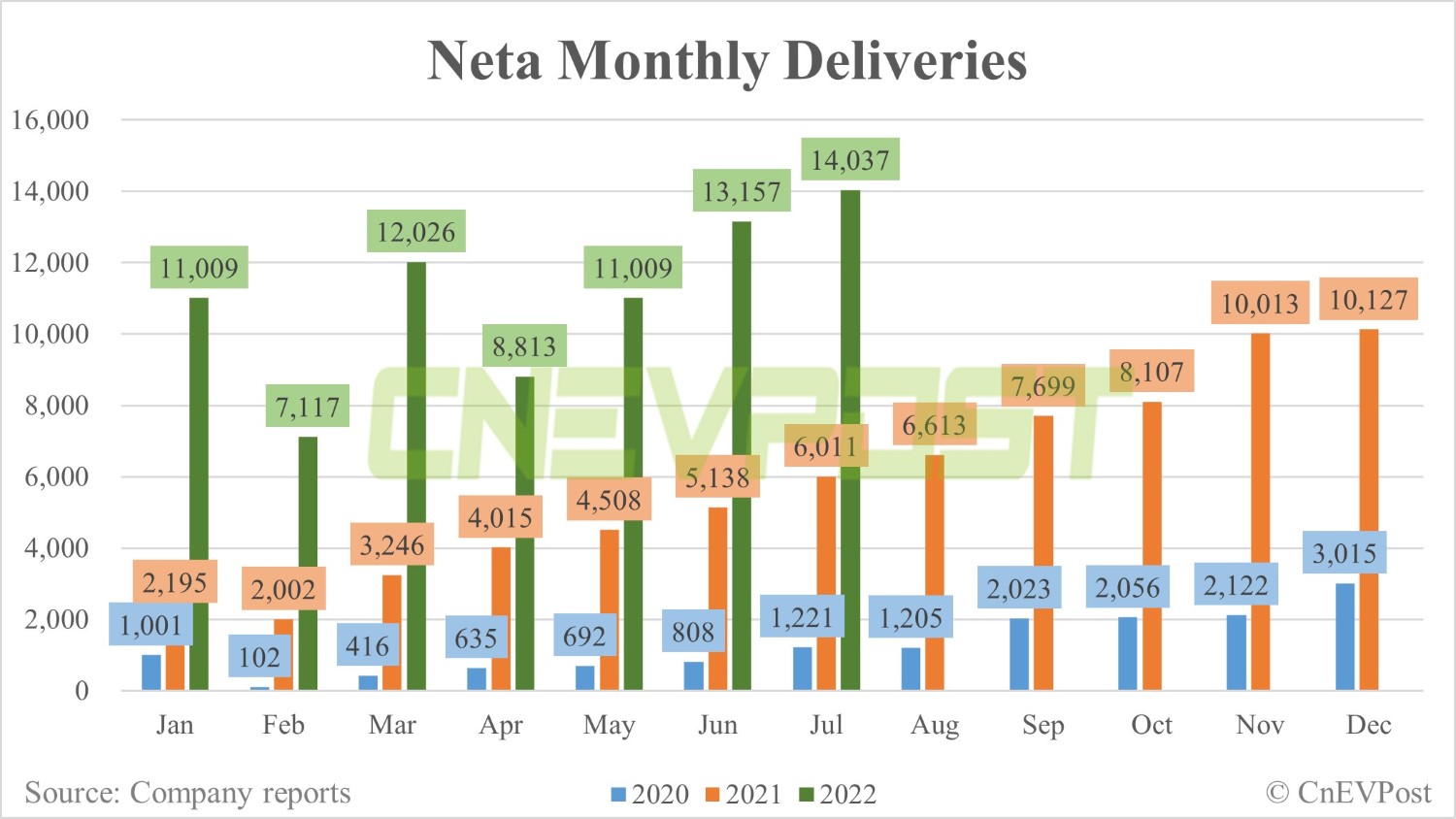 Notably, this is the first time Neta has released vehicle export figures, but no further details were provided.

The Neta S is Neta's first model to target the premium market and will compete with vehicles including XPeng Motors' P7 and BYD's Han. Deliveries of the car will begin in the fourth quarter. 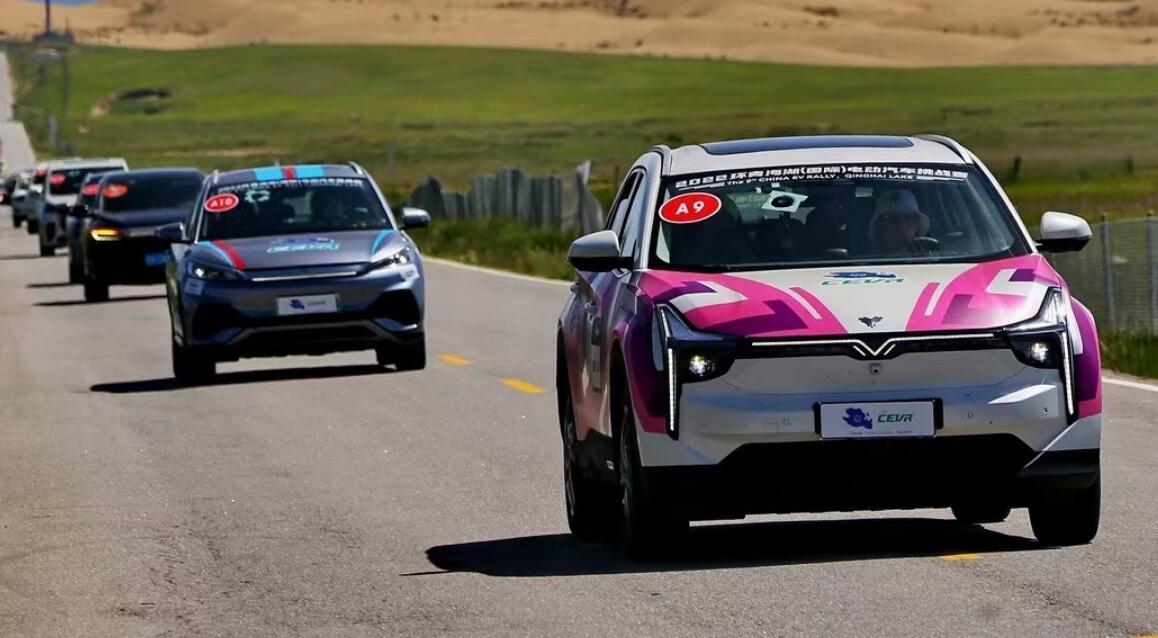 Although Neta did not release details about the export of the vehicles in July, it is safe to speculate that they were mainly exported to Thailand.

On September 10 last year, Neta announced that it would enter the ASEAN new energy vehicle (NEV) market in order to compete in the industry worldwide.

On November 10 last year, Neta announced that it had signed a strategic cooperation framework agreement with PTT Public Company Limited of Thailand to jointly develop the local market.

Neta will work with PTT to build a smart car ecosystem to provide high-quality smart electric vehicles made in China to the people of Thailand and ASEAN, according to a statement at the time.

A right-hand drive version of the Neta V will be the first to be available in Thailand, its co-founder and CEO Zhang Yong said at the time, adding that Neta will enter the entire ASEAN NEV market with Thailand as its center.