The network is centered in Hefei, connecting 16 cities in Anhui province, and NIO has set up 18 battery swap stations. 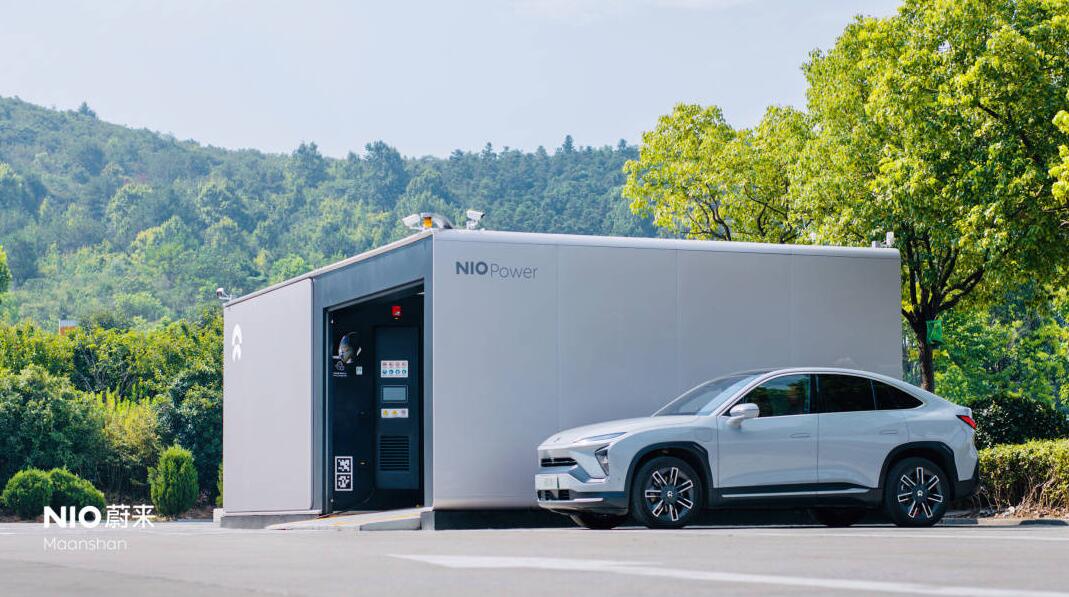 NIO's swap station network covers all highways in Anhui, as new stations are put into operation in three highway service areas in the eastern province of China.

NIO announced the progress in its mobile app today, saying that the battery swap station network connects 16 cities in Anhui, with Hefei as the center.

Hefei is home to JAC-NIO's manufacturing base, as well as NeoPark, where NIO is currently building a second facility. 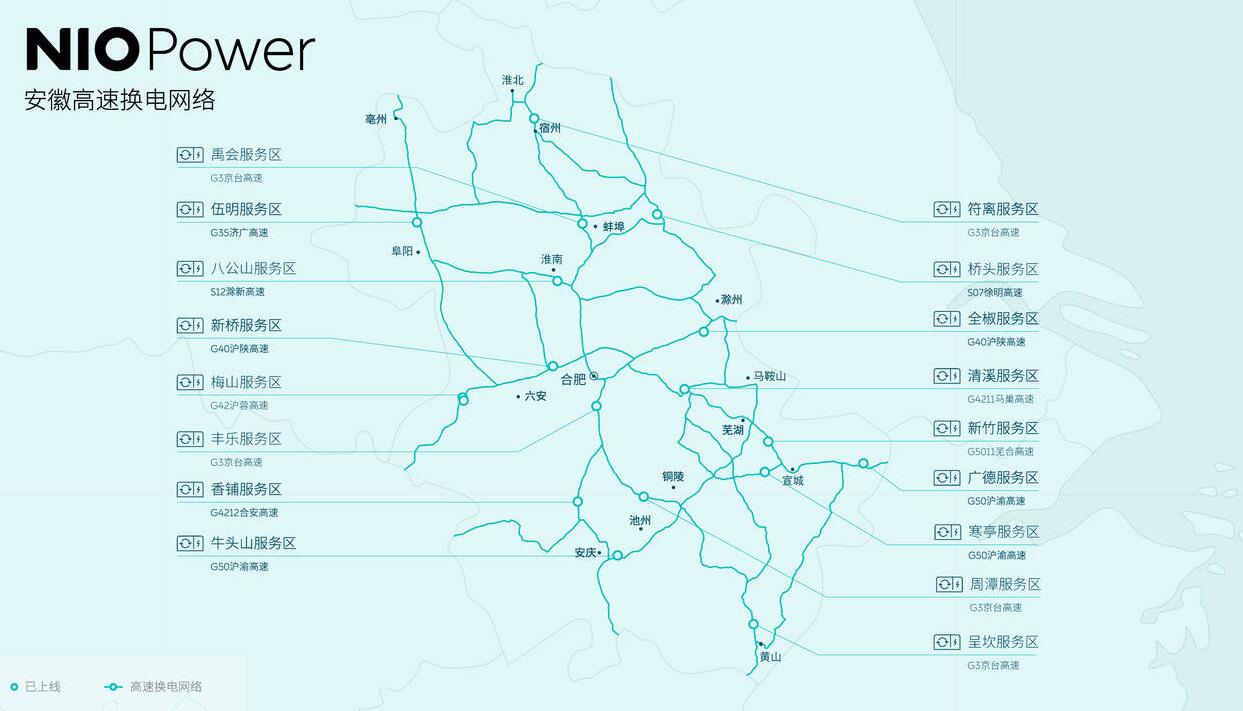 The help provided by its partners is crucial to the construction of NIO's battery swap station network.

Prior to this agreement, the two had already worked together to build two battery swap stations, and five new facilities were put into operation on the day of reaching this agreement.

NIO and Yida held a ceremony today to celebrate the expansion of its battery swap station network to cover the highways in Anhui. 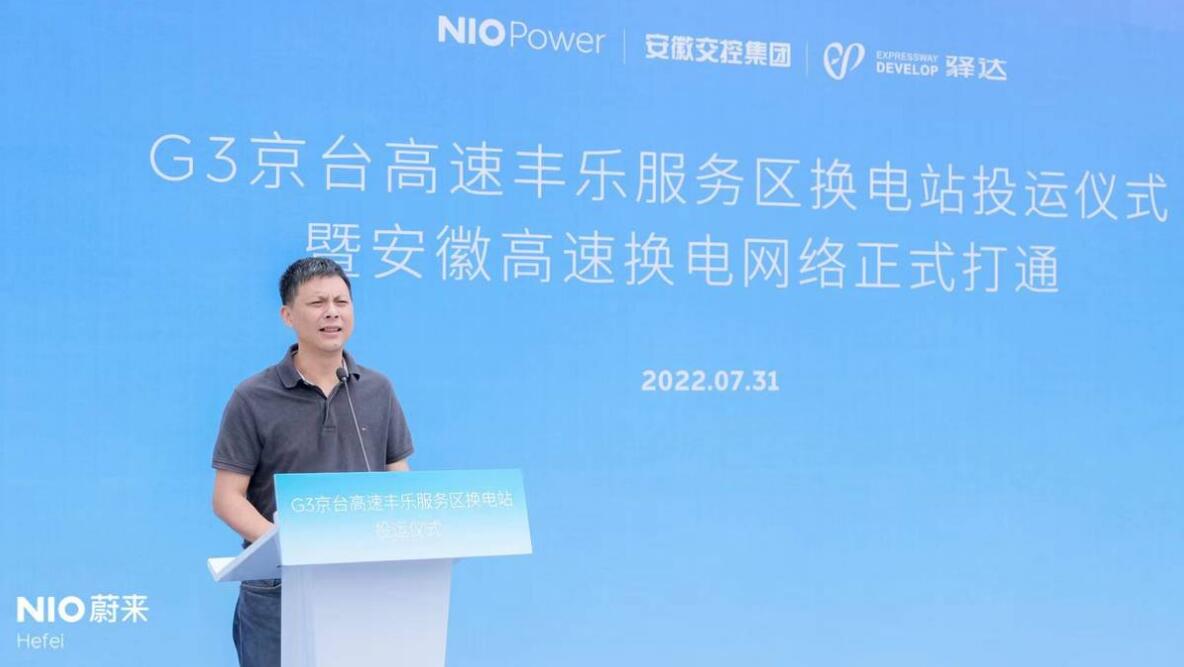 The opening of the highway battery swap station network in Anhui means that NIO Power's partnership with Yida goes even further, NIO said in an article on its app.

NIO today put six new battery swap stations into operation in China, bringing the total to 1,047, 271 of which are located along highways, according to data monitored by CnEVPost.

The company also put 12 charging stations into operation, bringing the total to 1,776 and providing 10,220 charging piles.