Xiaomi has been discussing car-building permits with regulators for months, but without success, Bloomberg said. 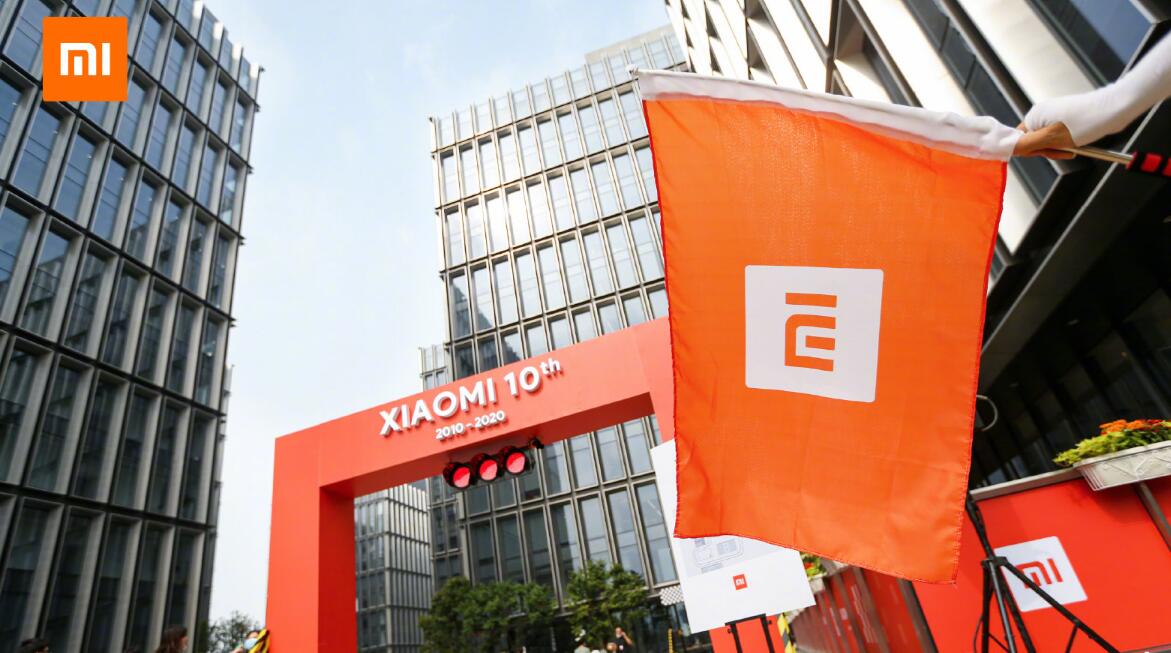 Chinese smartphone giant Xiaomi is facing difficulties in getting regulatory approval for its electric vehicle (EV) project and has been discussing permits with officials at the National Development and Reform Commission for months without success, Bloomberg reported today, citing people familiar with the matter.

While some Xiaomi executives are hopeful the authority will eventually give the green light to the EV project, others fear the process will delay the company's plans, according to the report.

Xiaomi is one of the later entrants to China's EV industry, which is already full of competitors, including long-established BYD and NIO, the report noted.

The longer it takes to get a license, the bigger the lead Xiaomi's rivals gain, the report said.

China has been stepping up its scrutiny of the EV industry, after a rush to the sector led to a series of high-profile bankruptcies.

New EV applicants are asked to submit a series of documents to prove their financial and technical capabilities, and the review process can take months. The government also sometimes rejects applications, with companies then back at square one when it comes to the regulatory process, the Bloomberg report noted.

Many of the new Chinese car makers that have been established in recent years have been able to produce cars by acquiring companies that previously had car-making credentials, while others have partnered with existing car companies, such as NIO with JAC and Jidu Auto with Geely.

The lack of a license to build cars currently has limited impact on Xiaomi's EV development efforts, Bloomberg's report said.

At the end of November last year, Xiaomi signed a contract with the Beijing Economic and Technological Development Area Management Committee to build a headquarters base for its auto business and its sales and R&D headquarters in Yizhuang, and will build a car factory with an annual production capacity of 300,000 units.

The plant will be built in two phases, with an annual production capacity of 150,000 vehicles in the first and second phases, respectively, an announcement at the time said, adding that Xiaomi's first car is expected to roll off the production line and achieve mass production in 2024.

Xiaomi founder Lei Jun praised Xiaomi Auto's engineering R&D team at a meeting not long ago, saying that despite the impact of the Covid epidemic and widespread prolonged work from home, the R&D progress has not been delayed, according to Sina Tech.

Xiaomi was cautious about disclosing information after announcing it was jumping on the car-making bandwagon, but voices from inside and outside Xiaomi said the progress exceeded expectations, according to the report.

The company is currently waiting to receive a production qualification from regulators, and the winter and summer testing and verification of its products, and the building of its marketing and service system are progressing as planned, the Sina Tech report said.