NIO's semi-solid-state batteries purchased from WeLion are not significantly more expensive than the existing liquid batteries, according to local media. 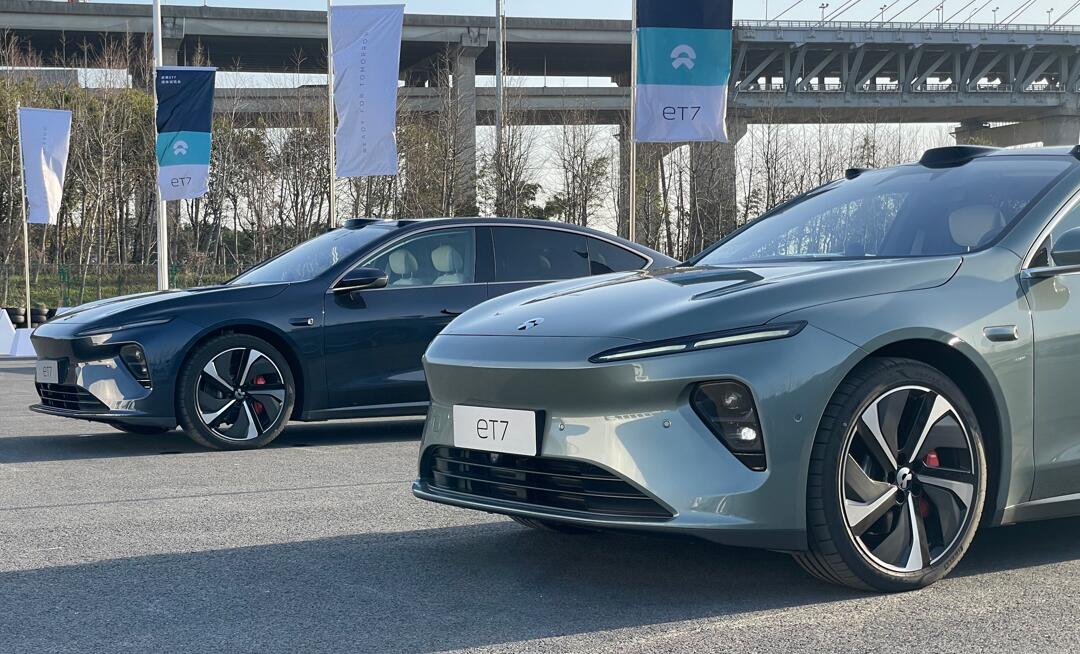 NIO is expected to receive a small batch of 150-kWh semi-solid-state batteries from Beijing WeLion New Energy Technology in September and will have it in mass production and use in the fourth quarter, local media outlet LatePost reported today.

The 150-kWh semi-solid-state battery will become available in the fourth quarter of 2022, when the NIO ET7 will be capable of an NEDC range of 1,000 kilometers, NIO said at the launch of its flagship sedan on January 9, 2021.

The electric vehicle (EV) maker never announced the supplier of the battery pack, but on March 27 WeLion chief scientist and founder Li Hong confirmed that the company is the supplier of NIO's semi-solid-state battery.

WeLion is working with NIO on plans to launch a hybrid solid-liquid electrolyte battery with a range of 1,000 kilometers on a single charge based on the ET7 model, Li said at the time, adding that the pack has a capacity of 150 kWh and an energy density of 360 Wh/kg.

NIO's plans have been met with skepticism, given that there is currently no mass production of solid-state batteries worldwide.

On July 21, China's official Securities Times quoted NIO as saying that the company will deliver the 150-kWh semi-solid-state pack in the fourth quarter, reiterating previous plans.

The model can give the NIO ES8 a range of 850 km, the ES6 900 km and the ET7 an NEDC range of more than 1,000 km, and users can enjoy the battery through a flexible battery upgrade program, according to the report.

In addition to technical challenges, the ability to mass produce the pack at low cost was another major concern.

For mass-produced products, the cost is critical, as it relates to the return on investment in the technology through large-scale use.

GAC Group's new energy vehicle subsidiary GAC Aion announced a version of the Aion LX Plus with a range of up to more than 1,000 kilometers in late November last year and made it available in January of this year.

With a range of more than 1,000 km, the Aion LX Plus lags far behind the 93.3-kWh models in terms of other specifications.

In addition, the ultra-long range version does not come with the 5-6 high precision millimeter-wave radars that other versions have, nor does it have any driver assistance features.

All NIO models support easy battery swap, while the rest of the vehicle's hardware is unaffected.