To date, NIO's charging stations have provided a total of 9.6 million charging services and currently provide an average of over 30,000 services per day. 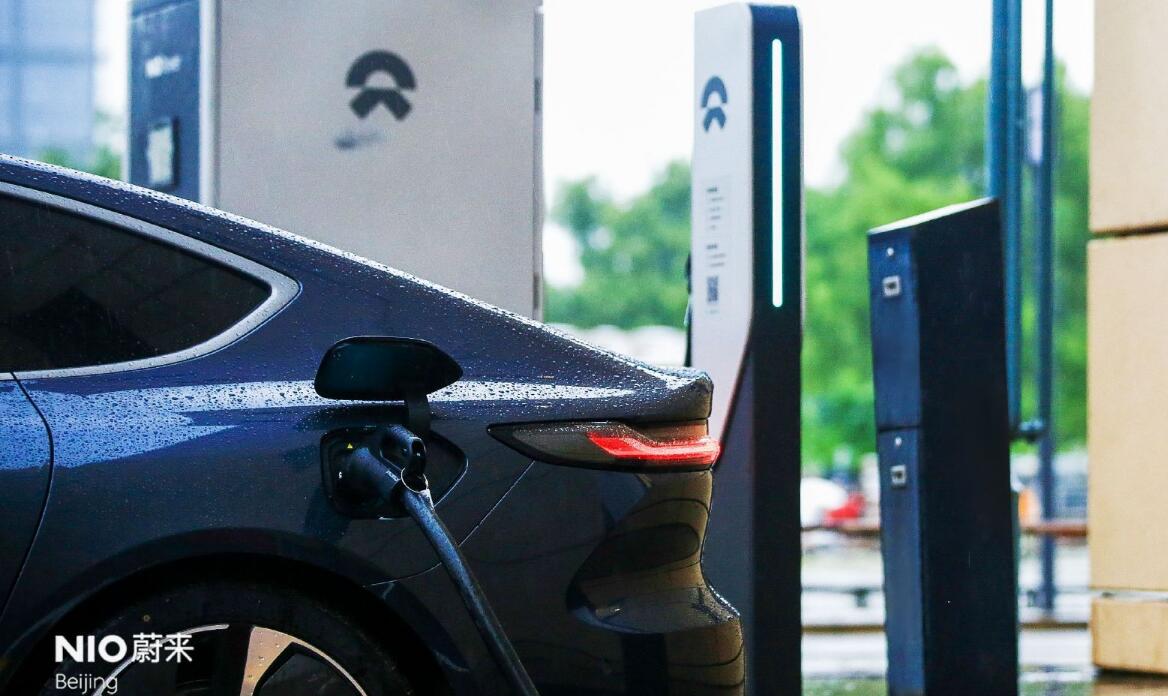 In addition to having over 1,000 of its iconic battery swap stations, NIO is also one of the car companies with the most public charging piles in China.

On July 29, the company surpassed 10,000 charging piles with the opening of a supercharging station in Shenzhen, according to an article posted on the NIO App today. 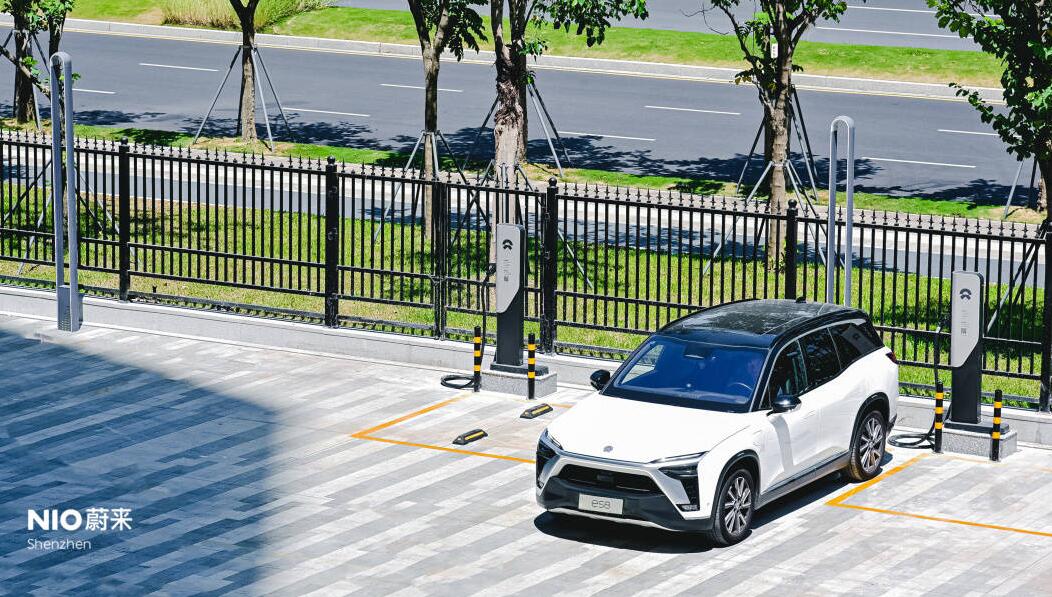 NIO saw its number of battery swap stations exceed the 1,000 milestone on July 6. After that, the company basically published the number of supercharging stations and destination charging stations combined, rather than separately as it had previously done.

The company put its first destination charging station into operation in Chengdu, Sichuan province on August 22, 2018, marking the beginning of its efforts to build a charging network.

NIO's 10,071 charging stations now cover 269 cities in China, and the largest single supercharging station has 80 charging piles in Shenzhen and can provide an average of 2,000 services per day.

In the past year, NIO has put into operation twice as many charging piles as it did in the first three years.

To date, NIO's charging stations have provided a cumulative total of 9.6 million charging services, with a current daily average of more than 30,000 services, according to the company.

NIO's charging piles are open to all EV brands, providing more than 80 percent of the power used by other brands, according to the company. 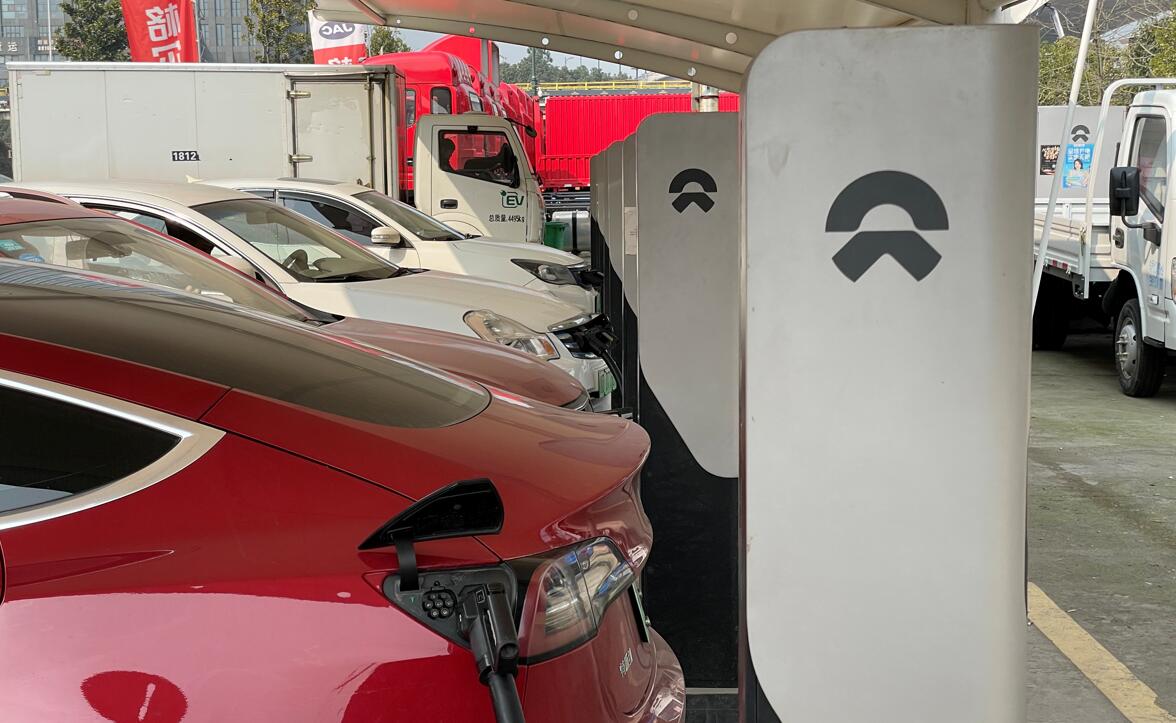