NIO has built a new electric drive system production facility in NeoPark, which will pave the way for the production of the new sedan NIO ET5 and future models.

NIO has built the facility at NeoPark in Hefei, Anhui province, with a planned annual production capacity of 1.3 million electric drive systems and has built the world's leading flexible intelligent production line. 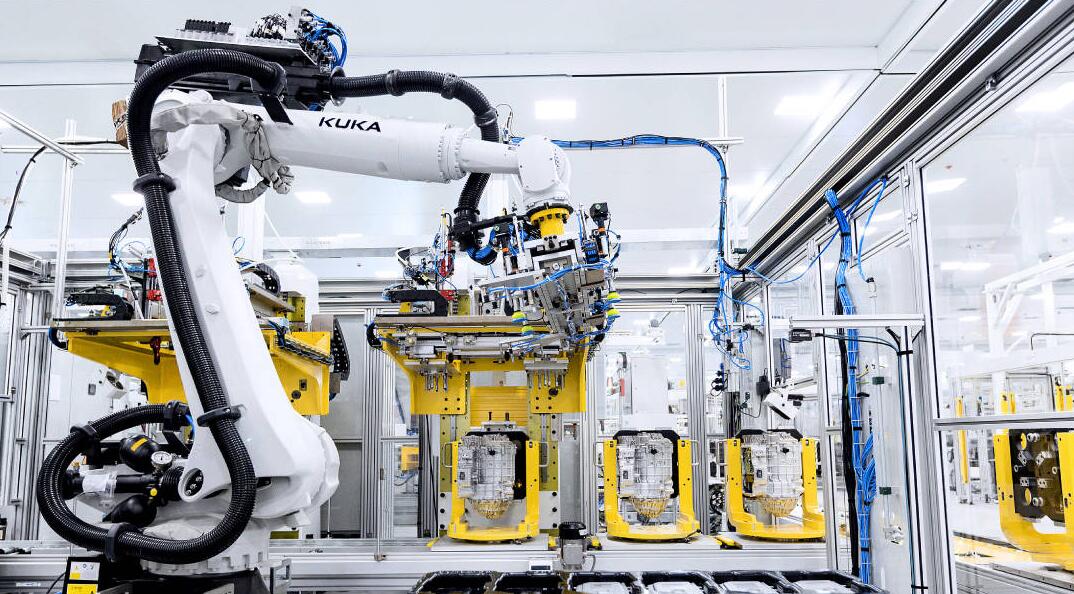 The development was revealed by NIO senior vice president Zeng Shuxiang in an article in the NIO App today celebrating a new milestone for the company's motor manufacturing division, XPT, without mentioning the current electric drive system capacity at NeoPark. Zeng is also the CEO of XPT. 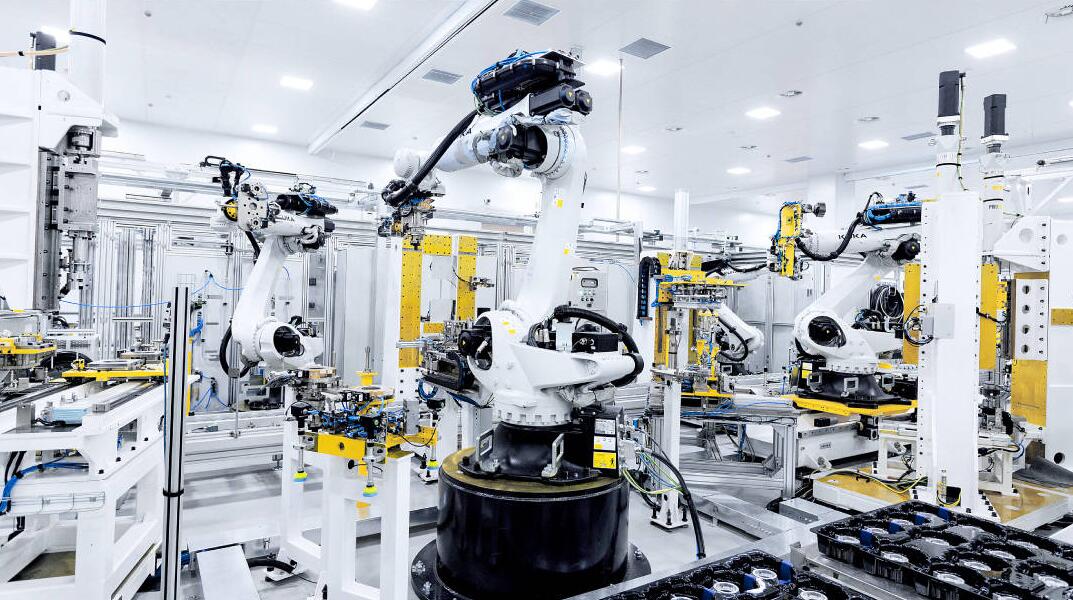 The first C sample of NIO ET5's electric drive system rolled off the line today at this manufacturing base, according to the article. 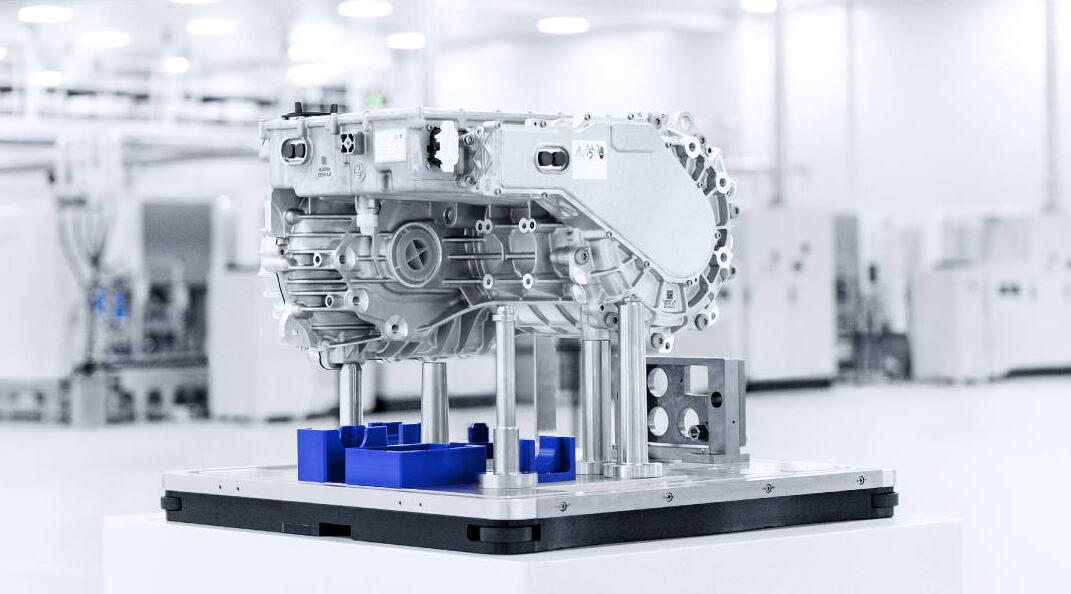 NIO is currently building a second plant in NeoPark, where the NIO ET5 is the first model to be produced, and saw the sedan's first tooling trial (TT) builds roll off the production line on April 29.

NIO's 500,000th electric drive system has rolled off the line in XPT's Nanjing facility, a 180-kW silicon carbide permanent magnet synchronous motor, marking the latest major milestone for the XPT, according to the article today. 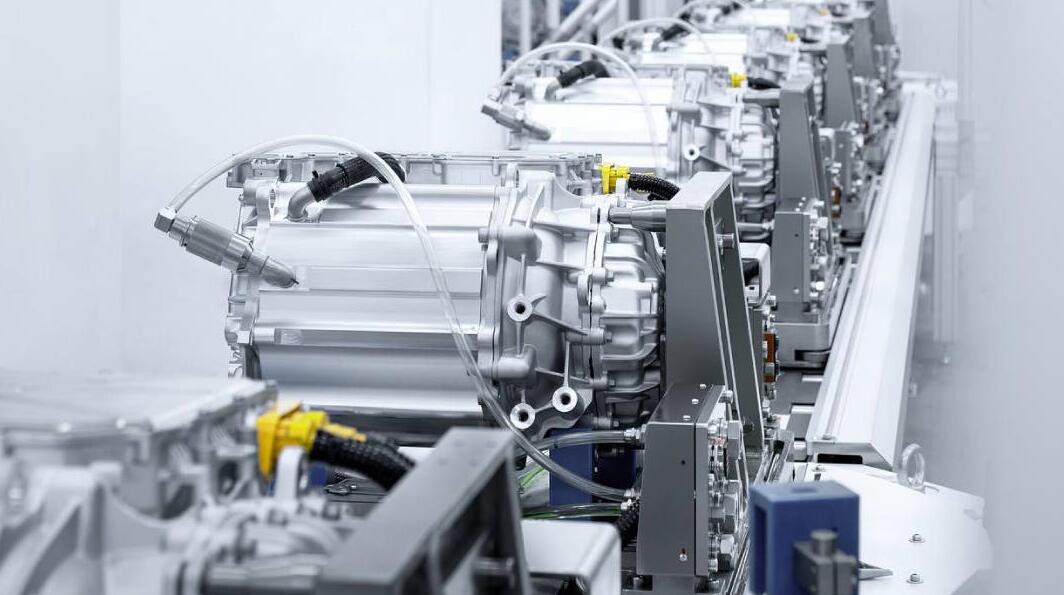 Based in Nanjing, Jiangsu province, the motor division of NIO saw the completion of the first phase of its plant in 2016 and delivered its first electric drive system in June 2018.

In 2015, there were no available electric drive systems that could meet NIO's requirements, so the company decided to develop them in-house, said William Li, NIO founder, chairman and CEO. 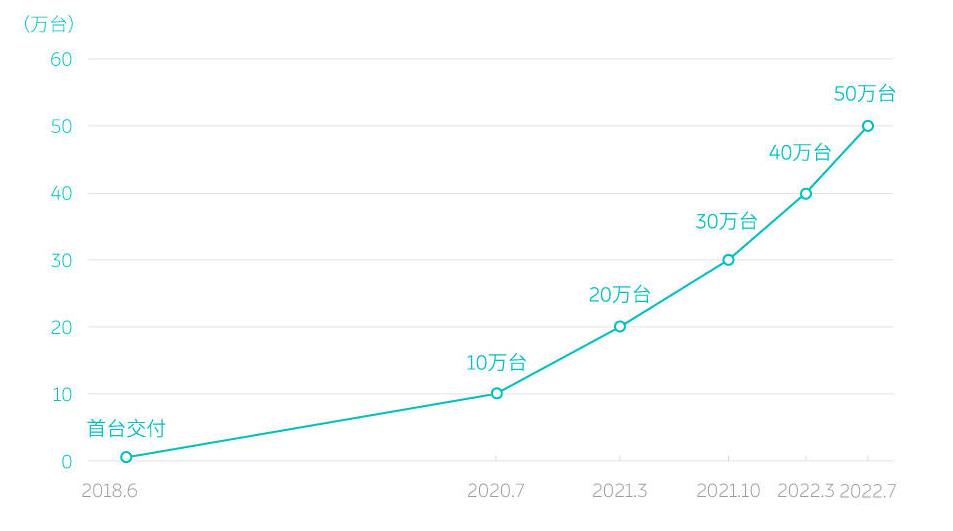 To date, all of NIO's models are equipped with dual motors, meaning that 500,000 electric drive systems could be used to produce 250,000 vehicles.

NIO delivered a record 12,961 vehicles in June, bringing cumulative deliveries since inception to 217,897, according to the company's July 1 announcement. July deliveries are expected to be announced on August 1.

NIO is one of the very few car companies in the world that has the ability to develop and manufacture its own electric drive system, and its dual motor combination technology allows different models to get high performance and long range, according to an article in its app.

It is worth noting that the NIO ET5 uses a 150-kW front motor and a 210-kW rear motor, which is not the same as the four motors currently produced by NIO in the Nanjing facility.

This may be because the products at the electric drive system production site in NeoPark will be slightly different. 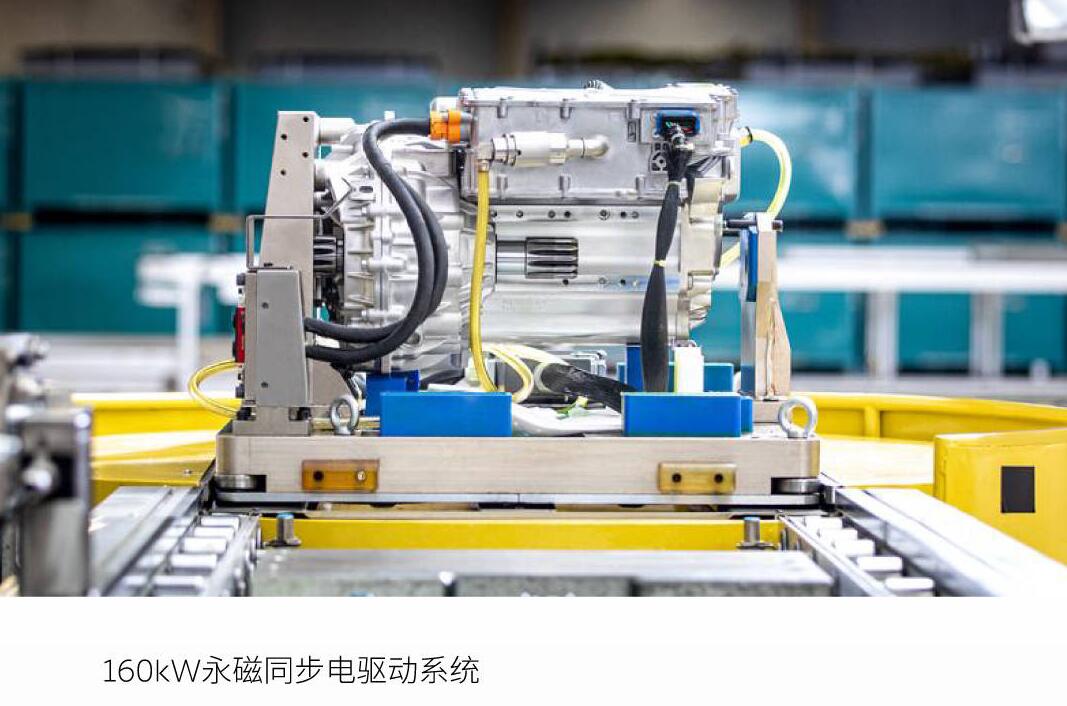 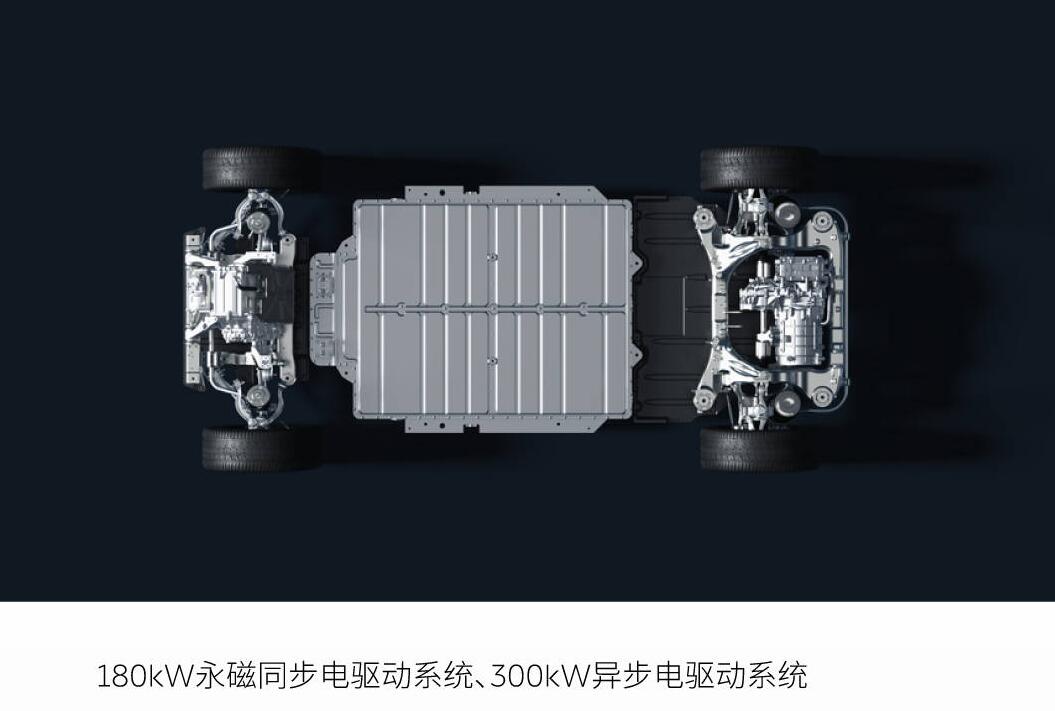 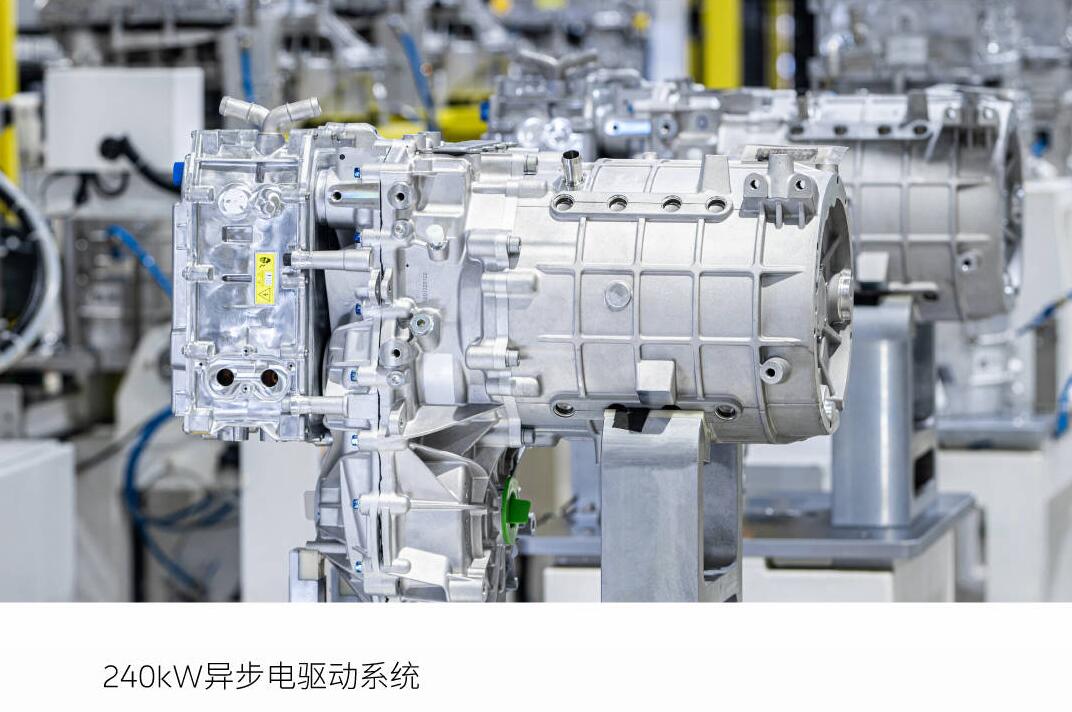