Shanghai is accelerating the full electrification of public sector vehicles and encouraging the private sector to buy electric passenger cars, according to a carbon peak implementation plan. 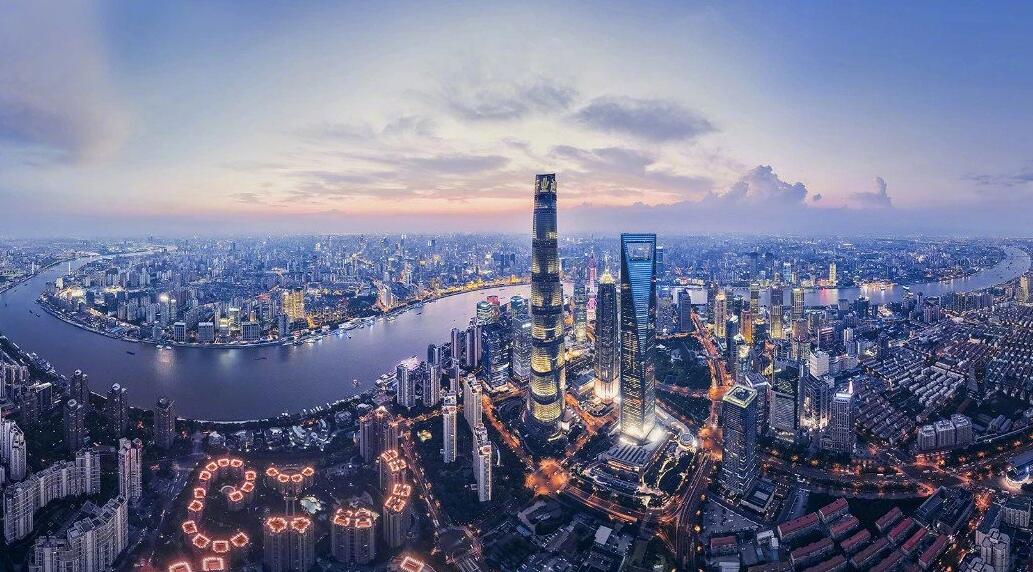 As one of China's most supportive cities for the new energy vehicle (NEV) industry, Shanghai has outlined its goals for 2025 regarding the sector.

By 2025, more than 50 percent of new vehicles purchased by individual consumers in Shanghai will be purely electric, according to a carbon peak implementation plan released today by the city government.

Shanghai is accelerating the full electrification of public sector vehicles and encouraging the private sector to purchase electric passenger vehicles, according to the plan.

The city will boost the replacement of traditional fuel vehicles, and all new or updated vehicles for buses and cruising cabs will in principle use NEVs.

Government agencies, sanitation, postal and other public sectors, as well as rental cars, urban freight vehicles, in principle, will all use pure electric or fuel cell vehicles when adding or renewing vehicles.

By 2035, the share of pure electric vehicles in small buses will exceed 40 percent, according to the plan.

The plan does not provide more details on electric vehicles.

In the first half of the year, 190,000 new motor vehicles were registered in Shanghai, including 85,692 NEVs, or 45.1 percent, according to data released by the Shanghai Traffic Police on July 20.

By the end of June, the number of motor vehicles in Shanghai, including two-wheelers, reached 5.09 million, including 4.51 million cars, according to the data.

By contrast, consumers who want to register an internal combustion engine vehicle in Shanghai will need to spend nearly 100,000 yuan ($14,830) in advance to obtain a local license plate through a bidding system.

Shanghai will no longer offer free NEV license plates for plug-in hybrids starting in 2023 as part of its support for the development of pure electric vehicles.

Shanghai is home to NIO's global headquarters and Tesla's factory in China.

In 2021, NIO has the No. 1 market share of 23 percent of all fuel and electric SUVs priced over RMB 350,000 in Shanghai, William Li, the company's founder, chairman and CEO, said during a March 25 quarterly report call.

NEVs account for 45.1% of new vehicles registered in Shanghai in H1