Lenovo CEO had said that the company will not build cars, but will put limited resources and efforts on the already clear track, which is the intelligent transformation. 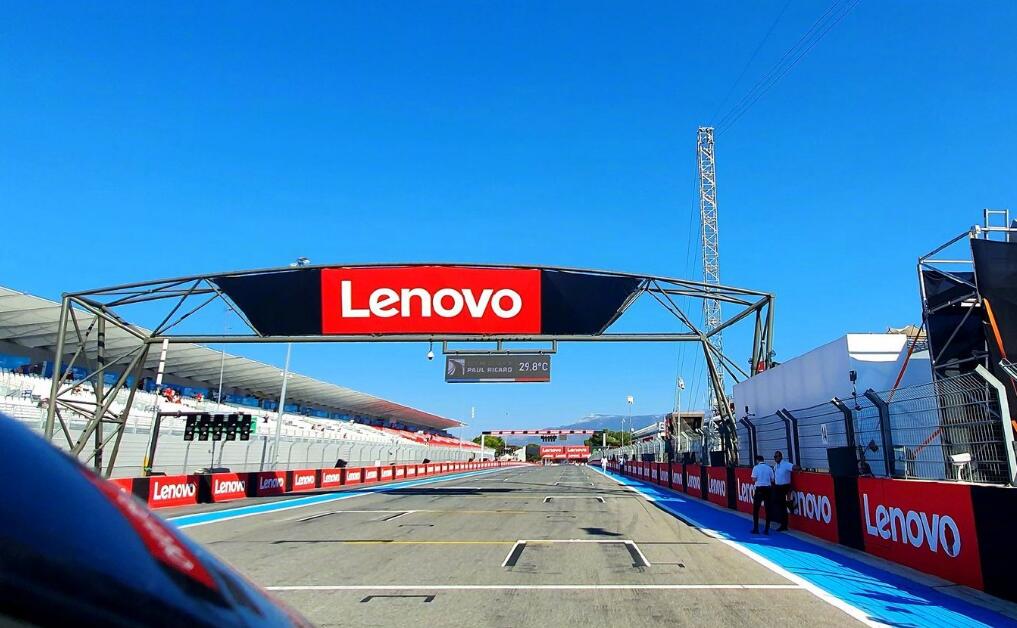 A Lenovo executive has previously said the company will not join the car-making bandwagon. But that doesn't mean the world's largest PC maker will completely ignore the opportunities presented by the development of smart cars.

Lenovo Research's automotive computing lab is actively exploring core technologies in areas including smart cockpit, autonomous driving, and central computing platforms, according to the job ad. Lenovo Research was founded in 1999 and is Lenovo's R&D division.

The lab is dedicated to allowing information technology to be combined with automotive electronics to fuel the development of smart cars and new energy vehicles (NEVs), the job ad says.

Lenovo is offering 16 positions, including Autonomous Driving Compute Engineering Director, Senior Component Engineering Manager, and Hardware Architect for Vehicle Compute, which are all based in Shanghai.

It is worth noting that Lenovo chairman and CEO Yang Yuanqing said in May last year, the company is determined not to build cars, will put limited resources and energy on the already clear track, that is, focus on intelligent transformation.

The latest job ad implies that Lenovo is increasing its focus on automotive intelligence as part of its intelligent transformation efforts.

Although Lenovo's move does not mean it will get involved in building cars, but in proves that the NEV industry as a fast-growing emerging industry is attracting more and more technology giants.

Talent in China's Internet industry is beginning to turn from a net inflow to a net outflow, and the talent market has undergone structural changes, said Lin Fan, CEO of Maimai, a Chinese career and social networking platform, to Jiemian earlier this week.

The Internet is gradually becoming a traditional industry, and talent is flowing from the Internet to five new industries: NEVs, artificial intelligence, chips, biomedicine, and carbon neutrality, according to Lin.