BYD's new energy passenger car offerings are expected to go on sale and be delivered in Europe in the fourth quarter, the company said, without revealing exactly which models. 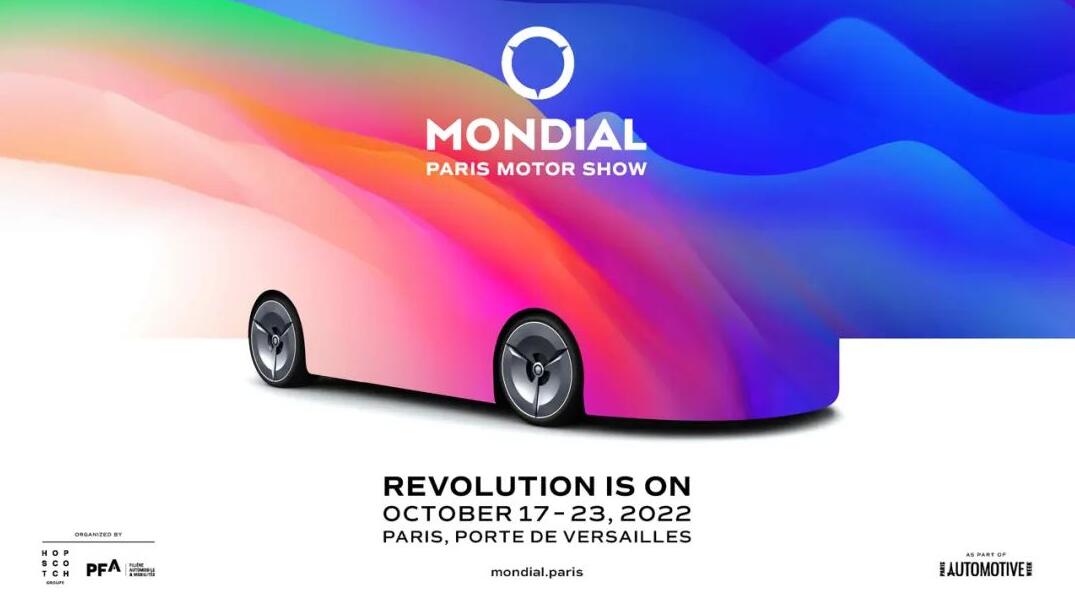 BYD announced on July 27 that it will participate in the Paris Motor Show, to be held at the end of October, and will have its new energy passenger car product matrix on display in Europe.

The biennial Paris Motor Show is one of the most important auto shows in the world, but the event was last held four years ago due to the Covid epidemic.

This year's event will be held from October 17 to 23, and BYD will bring its new energy technologies and models to visitors at a booth of nearly 1,000 square meters.

BYD's new energy passenger car products are expected to go on sale and be delivered in Europe in the fourth quarter, the company said, without revealing exactly which models.

BYD is now one of the global leaders in the new energy vehicle (NEV) market, with sales of more than 640,000 new energy passenger vehicles in the first half of the year, up 165.4 percent year-on-year.

BYD sold a record 134,036 NEVs in June alone, the fourth consecutive month of more than 100,000, according to data previously released by the company.

The company is also the only car company in the world that has mastered the core technologies of electric vehicles, including batteries, motors and electric controls, and provides one-stop new energy solutions.

BYD had presented its F3DM model at the Geneva Motor Show in 2008, the first time BYD participated in a European motor show. 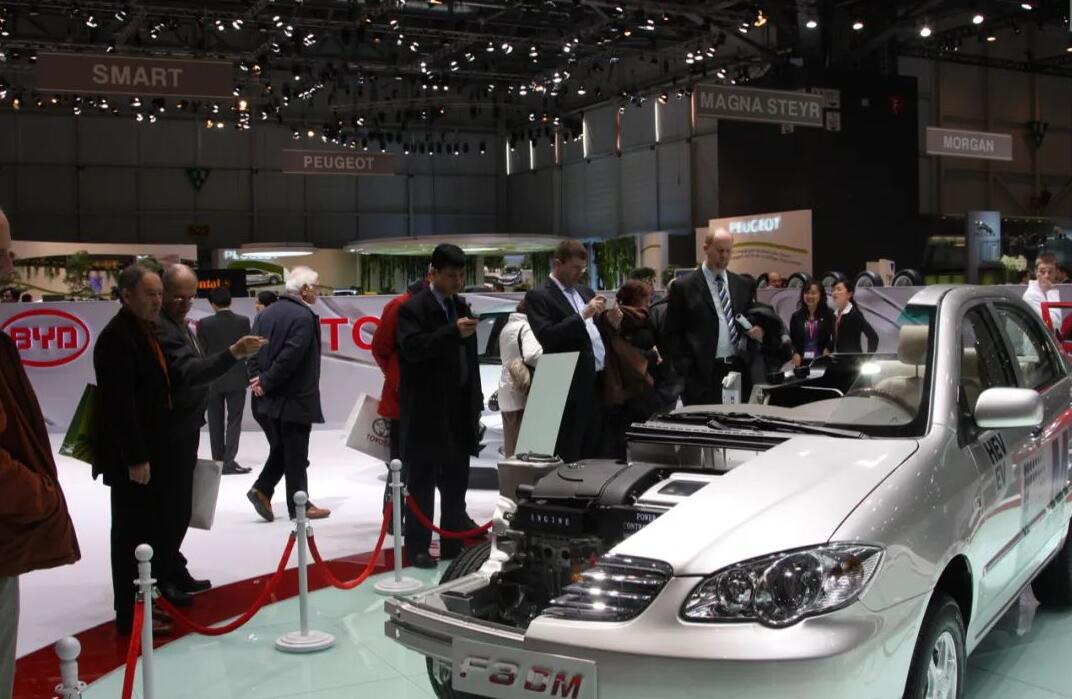 BYD's participation in the Paris Motor Show is the first time that BYD has participated in an international motor show after more than 10 years, which demonstrates the company's commitment to helping the development of NEVs in Europe, said Michael Shu, General Manager and Managing Director, BYD Europe and International Cooperation Division.

Up to now, BYD's efforts in the European NEV market have lasted for more than two decades, though mainly in the commercial vehicle sector. 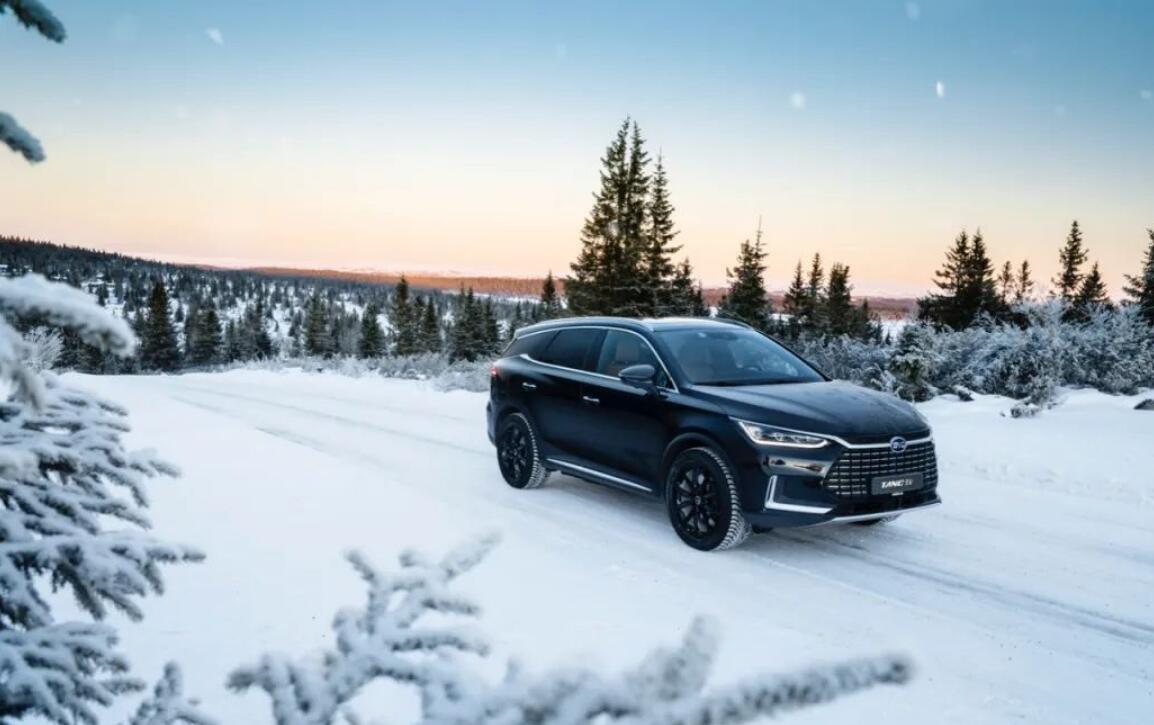