As XPeng's production capacity has increased significantly, orders have not grown as quickly in tandem, putting pressure on sales for the company, according to local media. 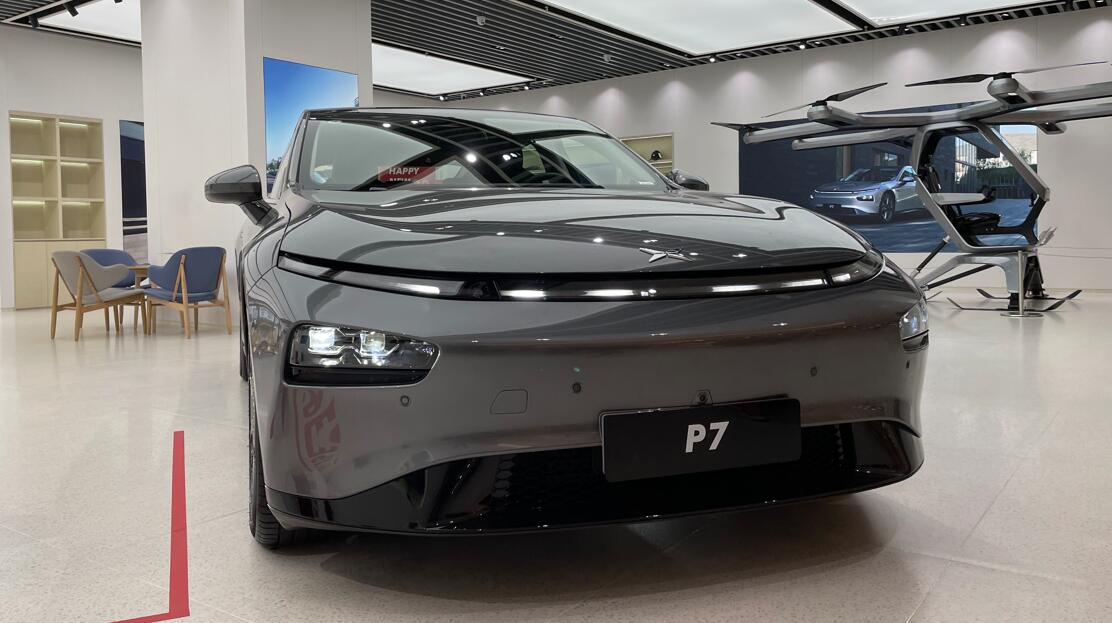 After rumors of price cuts at XPeng Motors sparked much concern earlier this month, field research by local automotive media Chedongxi confirmed it.

After visiting one of XPeng's 20 offline experience centers in Beijing and communicating online with sales in Beijing, Shanghai and Chengdu, Chedongxi found that XPeng is currently offering significant discounts to consumers in its offline stores, but the prices shown on its website remain unchanged.

Consumers can currently get a RMB 15,000 discount for ordering the XPeng P7 in Beijing, and RMB 10,000 for both the P5 and G3i, according to the report today.

In addition to the cash discount, XPeng is also giving consumers a free first maintenance and 2,000 kWh of free charging.

Some stores in Beijing are offering more complex deals, including a RMB 5,000 deposit that can be used as RMB 10,000 and an additional RMB 5,000 to 10,000 discount for making the final payment by July 31, according to the report.

In addition to these offers, XPeng is also offering free assisted driving service package, the report quoted a salesperson as saying.

Notably, on May 6, XPeng made a big change to its pricing system for its models, making the XPILOT software standard on the vast majority of its models without the need for additional purchases.

XPeng is facing difficulties with sales growth not keeping up with capacity increases and a decline in sales of NEVs in China in July, which is the main reason the company is offering the discount, Chedongxi noted.

XPeng Chairman and CEO He Xiaopeng had said during last year's third-quarter earnings call that the company's Zhaoqing plant and the Guangzhou and Wuhan plants under construction have a total design capacity of 400,000 units and can support 600,000 units of annual production through double-shift production.

In February, XPeng opened the second phase of its Zhaoqing plant, increasing annual capacity from 100,000 to 200,000 units.

XPeng sold 68,983 vehicles in the first half of the year, which means more vehicles will need to be sold in the second half to keep up with the capacity increase, the report said.

Earlier this month, a handful of local trade media reported, citing an unattributed expert meeting minutes, that XPeng had started to get new orders by offering discounts because of a shortage of order reserves.

However, these reports have now been removed, although some remain archived in search engines. XPeng has not provided a response to this.

Notably, XPeng announced a strategic partnership with local car rental company eHi Car Services earlier this month to provide the latter with vehicles. This may help smooth out its delivery volume to some extent.