NIO studies how to prevent false warnings to small-eyed drivers

After complaints from XPeng owners brought this corner case to the forefront, NIO has also joined in the research on it.

Complaints from small-eyed XPeng Motors users about false warnings from the driver monitoring system (DMS) have been getting a lot of attention since yesterday.

But in fact, not only XPeng but also NIO has the same problem, and the company is also taking action to study countermeasures.

"NIO set up a study group on me overnight, and this DMS issue is going to be an area where they compete with each other," Chang Yan, an auto blogger with about 1.2 million followers on Weibo and owner of the NIO ET7, said in a Weibo post late Tuesday night.

The speed of response of Chinese car companies, especially the new car makers, is really the envy and shame of many traditional car companies, the blogger said, adding that he believes China will definitely lead in this round of technological innovation. 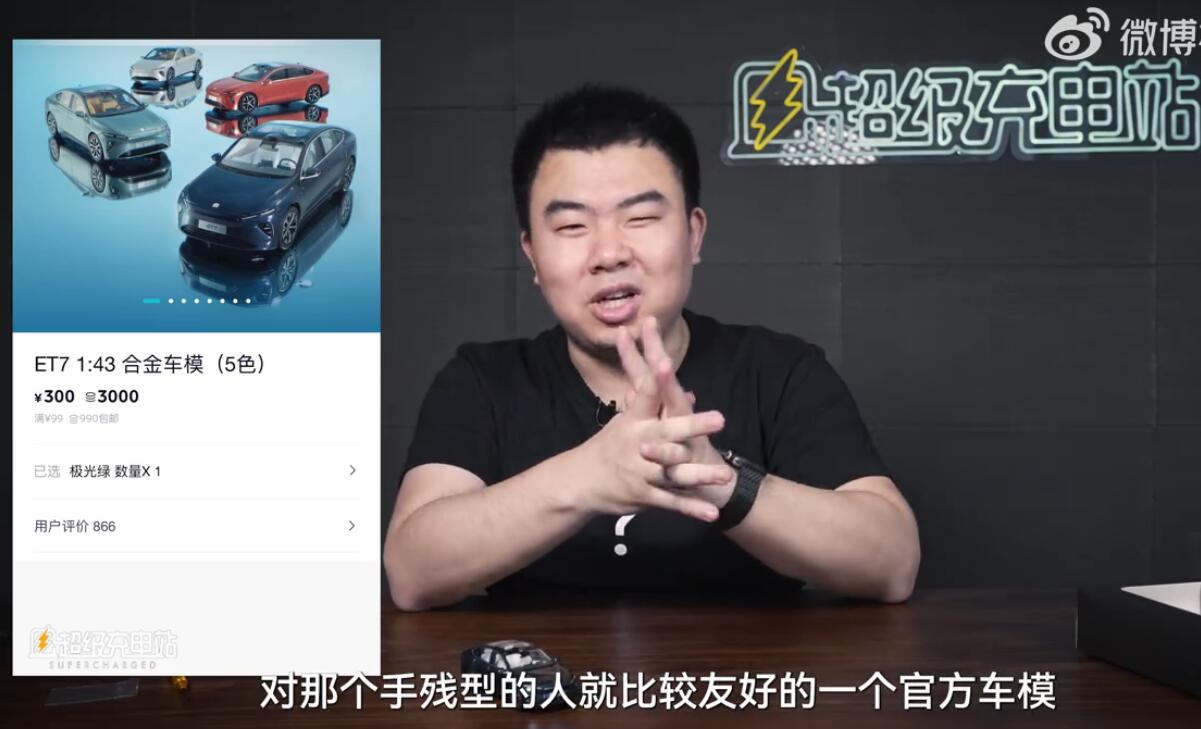 (Screenshot of one of Chang Yan's videos.)

As background, Weibo digital blogger @DerekTLM, who has about 300,000 followers, complained Monday that he was frequently deducted a rating score when using XPeng's NGP (Navigation Guided Pilot) assisted driving feature because the vehicle judged him distracted.

XPeng chairman and CEO He Xiaopeng said Tuesday in a Weibo interaction with the user that the company would address the issue.

Chang also said on Tuesday that the DMS in all the cars he has bought so far have failed to recognize his eyes.

XPeng's official Weibo account said Tuesday that the company's self-driving product team had received a request for optimization, and attached a screenshot of a chat with Chang's photo to show what a small-eyed driver look like.

In a separate Weibo post yesterday evening, Chang explained the inconvenience he's experienced in the past few years driving smart cars because of his small eyes.

"The first high level assisted driving I used was Tesla's Autopilot, a system that currently still relies on the steering wheel to detect the driver, so there were no problems," he said.

However, when he went to the US in 2018 to test drive GM's Super Cruise, he found that either infrared or cameras would determine that he was in a state of excessive fatigue as soon as they started detecting his eyes.

At the time, GM's engineers on the project said it was a case that wasn't expected and said they would involve Chang to help with development when the system came to China.

"Later, I used DMS from many brands, but as of now, none of them could successfully complete the test on me," Chang said.

Chang said his team bought the XPeng P7 that pops up warnings about him falling asleep, and Voyah's Free that turns on cold air from the air conditioner to keep him awake in the winter.

"I bought the ET7 now, but when I drive, it thinks I'm tired and distracted, so I turn off the two functions in question," Chang said.

He said he gradually realized that this was not a permanent solution because these functions are closely related to higher-level assisted driving.

"I suddenly realized that with the introduction of systems including safety points, I might not even be able to use these advanced assistance features properly in the future, and that's only because I have small eyes," he said.

"Little did I know that this time I would really help smart cars progress - in one 'hell of a Corner Case,'" he said.