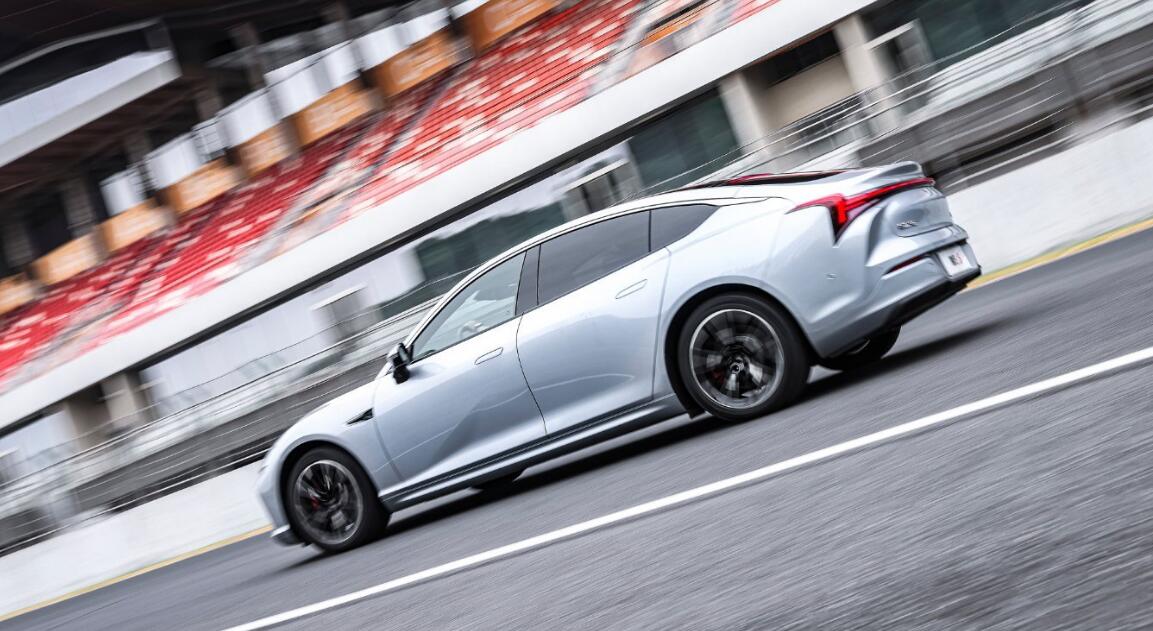 Chinese electric vehicle company Hozon Auto's Neta brand has set a launch date for its flagship sedan, the Neta S, after it went on pre-sale in early June. 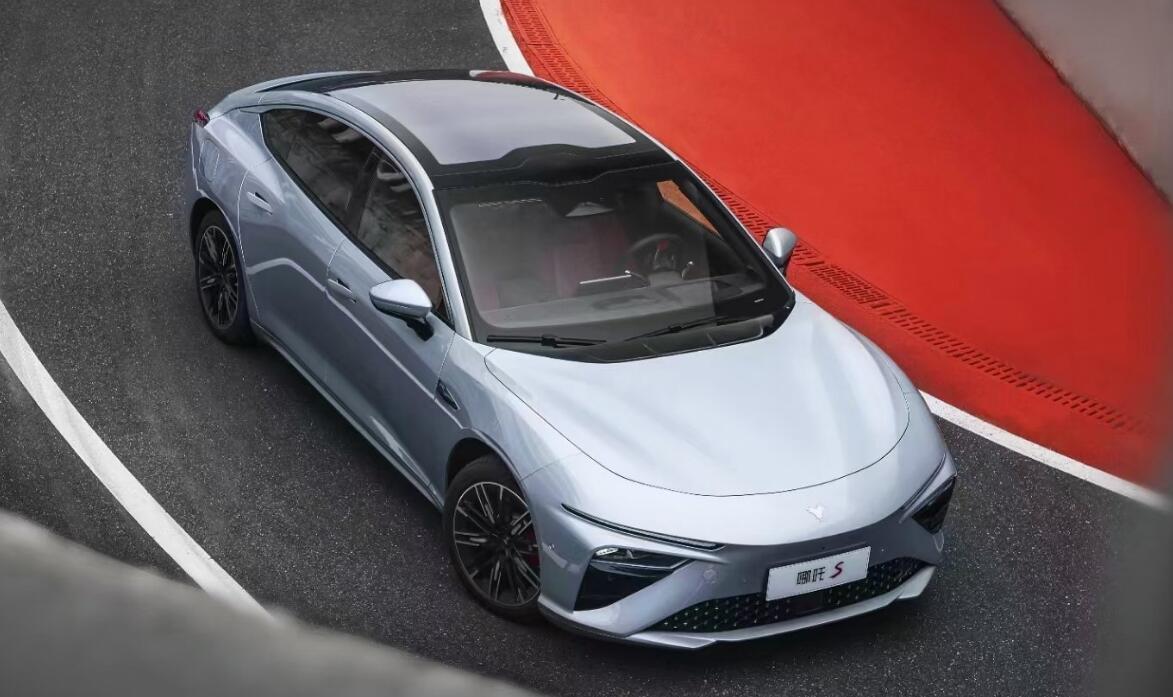 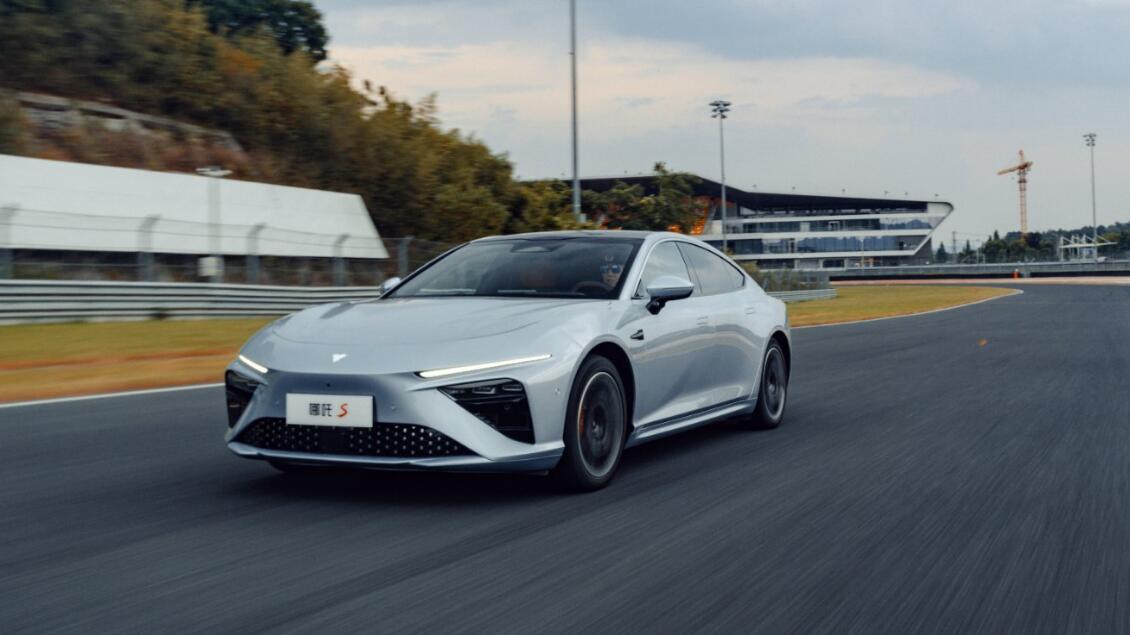 The Neta S's limited edition is basically the same as the regular model in terms of appearance, but features a scissor door design similar to XPeng Motors' P7 Wing Edition.

The Neta S's limited edition is equipped with dual electric motors with a maximum power of 340 kW and a maximum torque of 600Nm, and an acceleration time of 3.9 seconds from 0-100 km/h.

When using the dedicated fast-charging pile, the Neta S can reach up to 240 kW of charging power, thus replenishing 80 percent of its power in 20 minutes.

As of June 21, the Neta S received 5,216 pre-orders, including 683 orders for the 999-unit limited edition and 4,533 orders for other versions, the company previously announced.

Notably, prices for the Neta S are currently being announced for the limited edition only, and its delivery is expected to begin in the fourth quarter. Pricing for other versions is unknown and the company previously said it would be announced in July.