The route covers a total distance of 580 kilometers through several natural landscapes, and NIO has set up three NIO battery swap stations, nine supercharging stations and two destination charging stations along it. 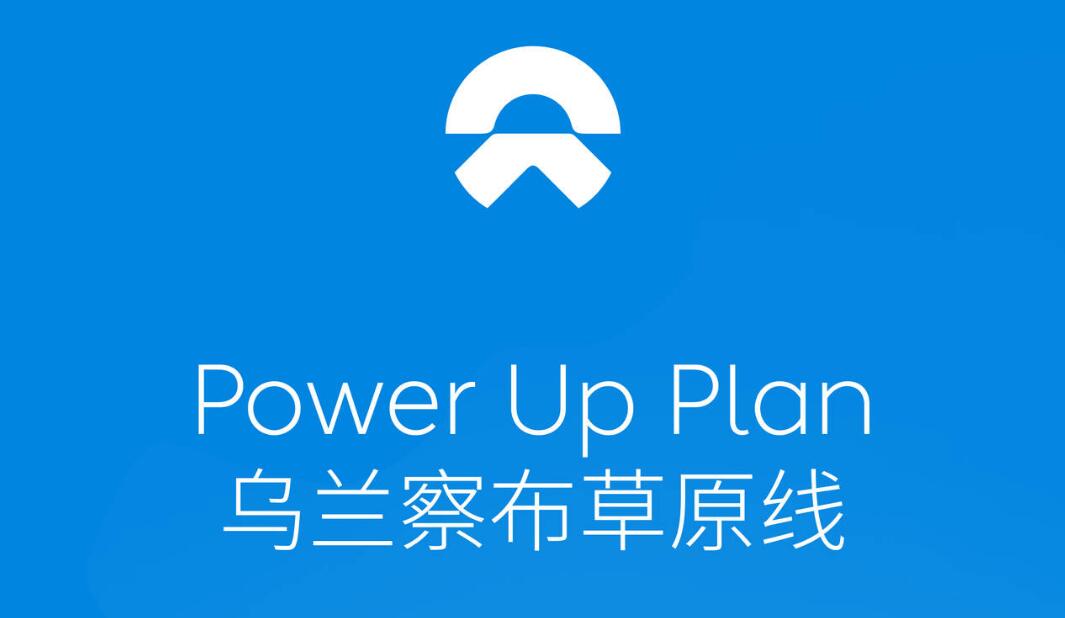 Making it easy for vehicle owners to replenish energy on their way to major tourist destinations is an important goal for NIO. With that goal in mind, the electric vehicle company is continuing to advance a previous plan.

NIO has completed an energy replenishment network connecting Beijing to the Ulanqab grasslands of Inner Mongolia, the latest in its Power Up Plan, the company said in a post on its mobile app today. 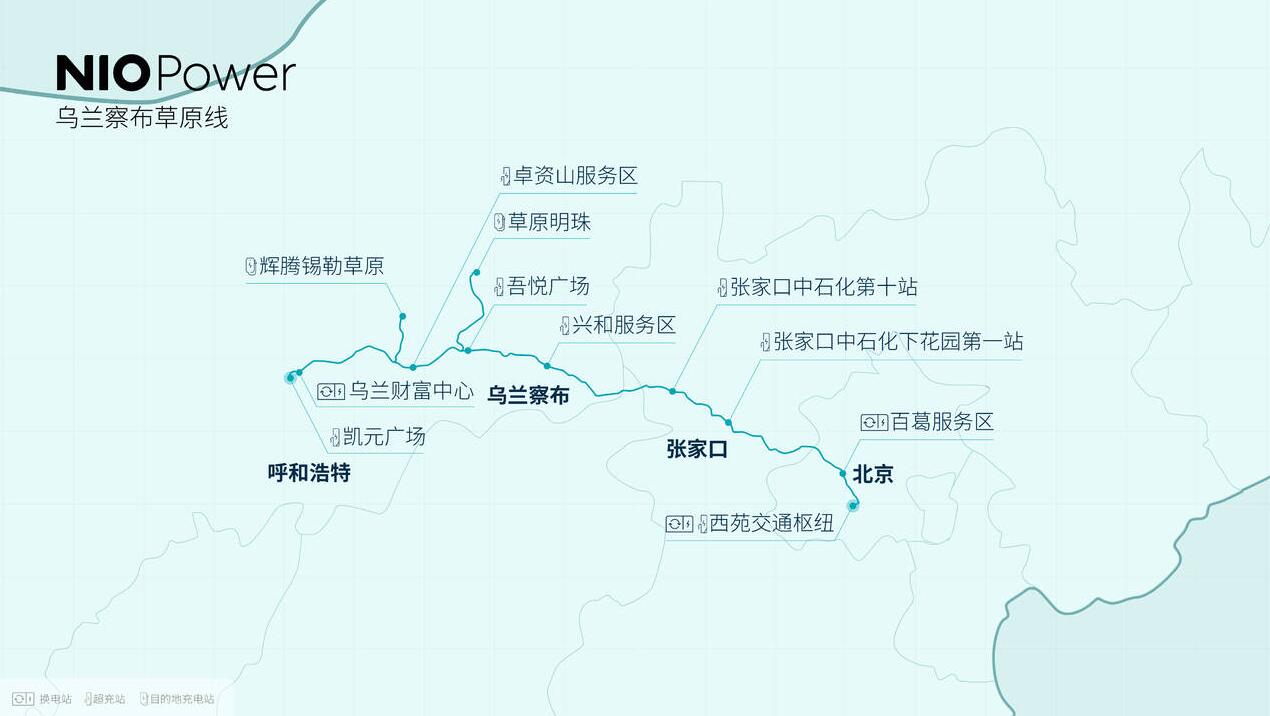 Here are some pictures shared by NIO on its app: 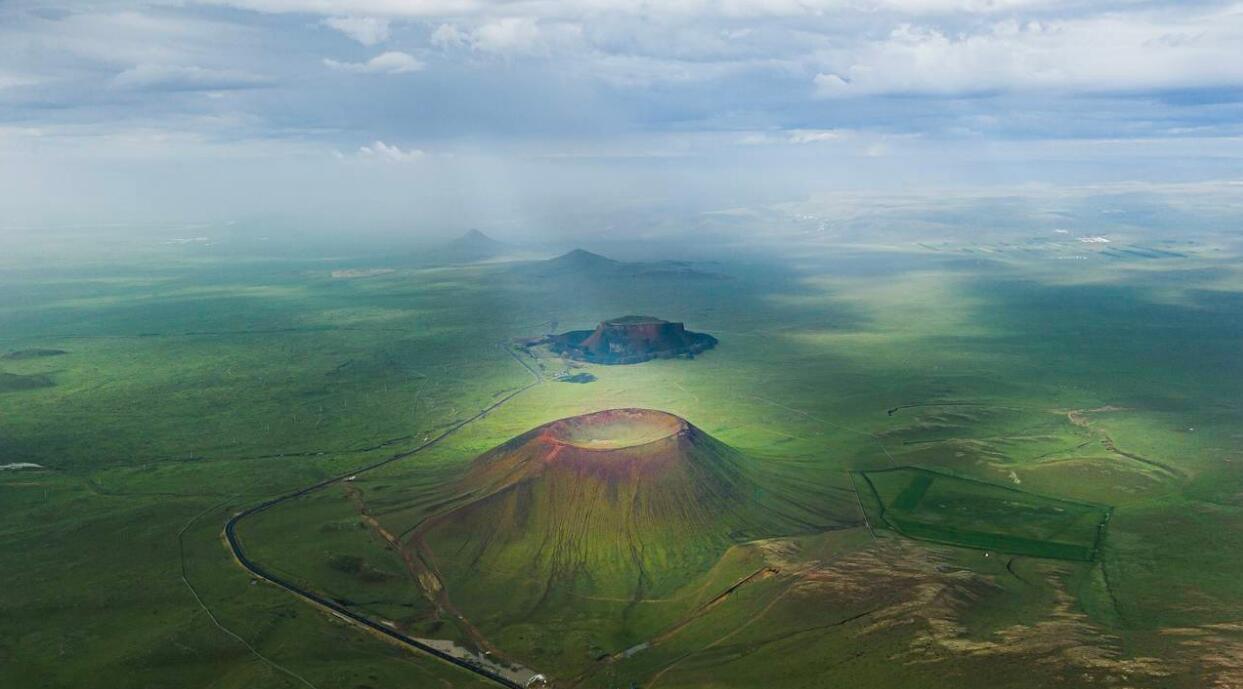 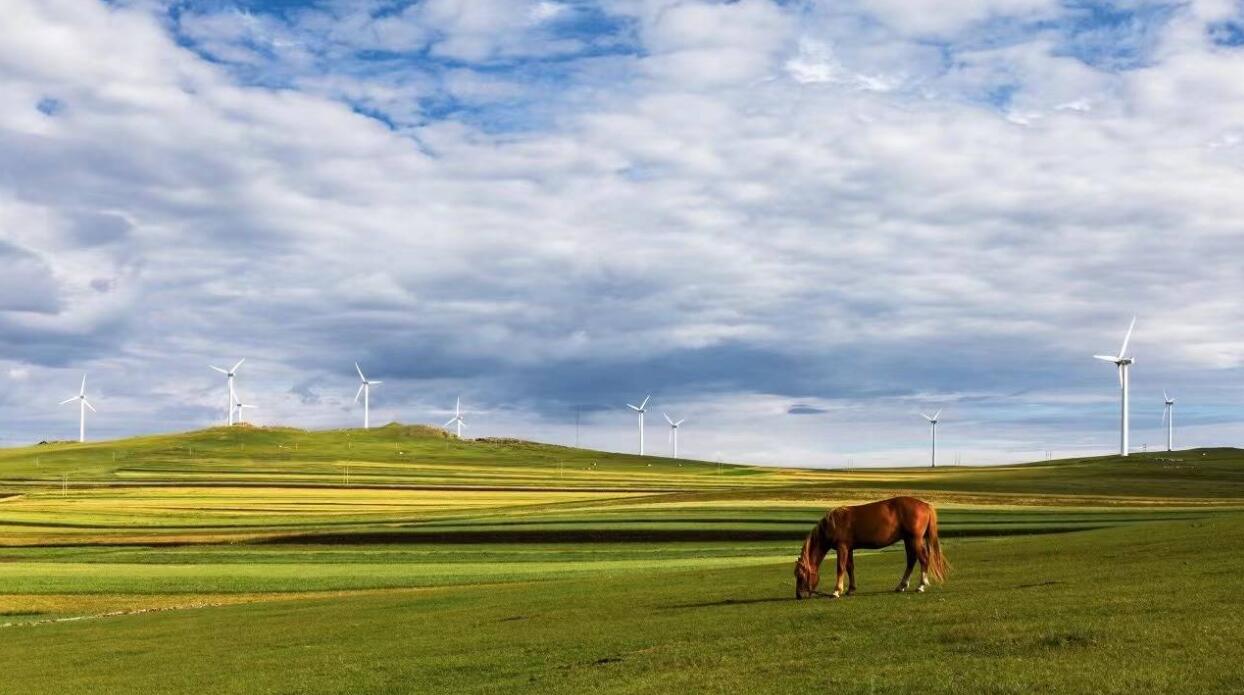 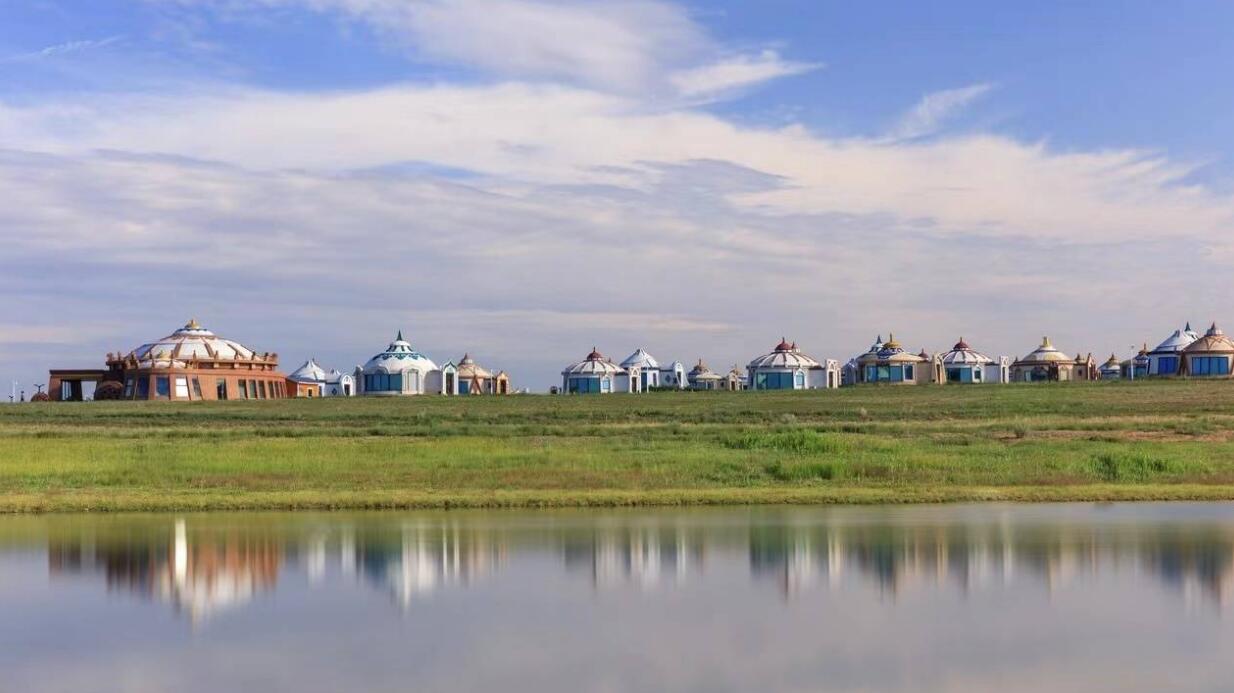 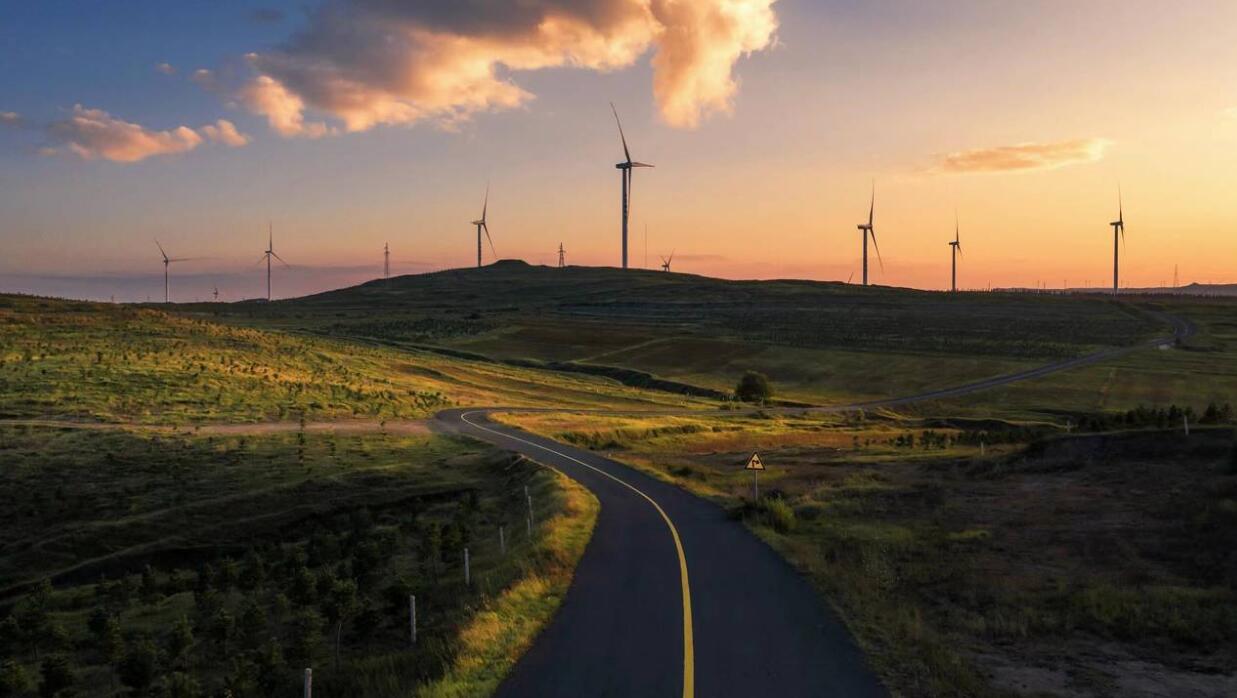 During the Beijing auto show in late September 2020, NIO announced the Power Up Plan, which aims to deploy destination charging piles in popular travel, leisure, and business destinations to form a nationwide charging network.

According to the plan, NIO's ultimate goal is to deploy more than 30,000 destination DC charging piles in China.

To achieve this goal, NIO will provide a total of RMB 100 million in construction and operation subsidies to all partners who are willing to share resources and waive service fees for NIO users, averaging RMB 1,000 per charging post per year for three years.

At the end of December 2020, NIO announced the opening of the charging line from Chengdu to Mount Everest, which is the first charging line opened under the Power Up Plan.

To date, NIO has opened 33 charging routes under the Power Up Plan to facilitate owners to replenish energy while traveling.