The Mercedes-Benz EQE will be another option in China's luxury electric sedan market besides the NIO ET7 and IM Motors L7. 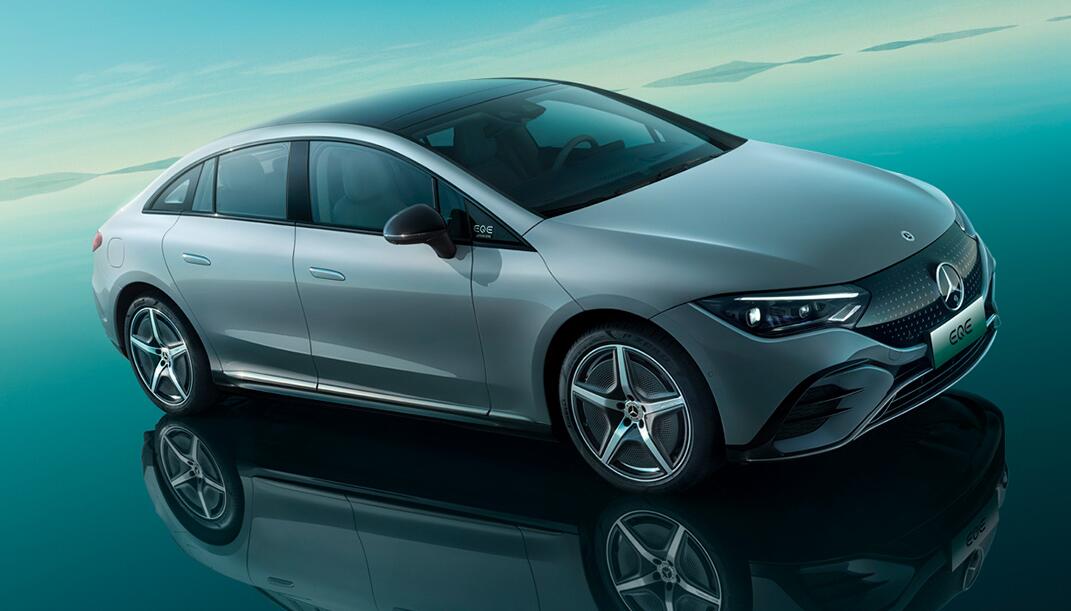 German luxury carmaker Mercedes-Benz's EQE is officially available for pre-sale in China today to join the competition in the high-end electric sedan market.

Mercedes is currently offering three versions of the model, with the version with a CLTC range of 752 kilometers priced at 530,000 yuan ($78,500), according to information on its official Weibo account today.

That pricing is slightly higher than NIO's flagship sedan, the ET7, which is offered in two versions starting at RMB 458,000 and RMB 536,000 before subsidies, respectively. Consumers who buy NIO's vehicles with the battery swap service BaaS will see an RMB 70,000 reduction in the purchase threshold. 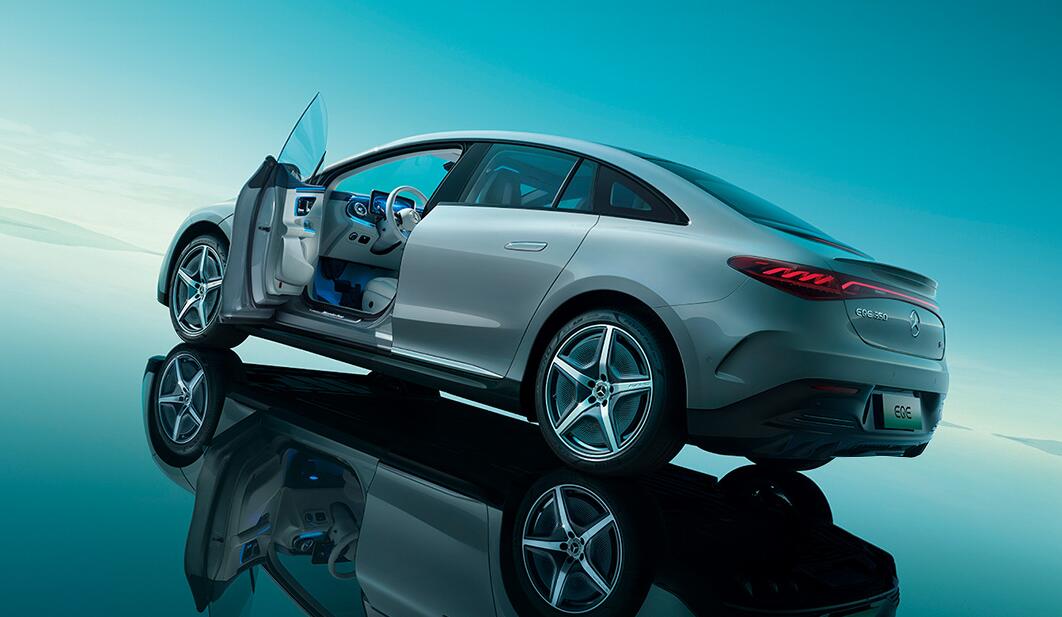 The Mercedes-Benz EQE is equipped with a single motor with a peak power of 215 kW. For comparison, both versions of the NIO ET7 have dual motors with 180 kW peak power at the front and 300 kW at the rear. 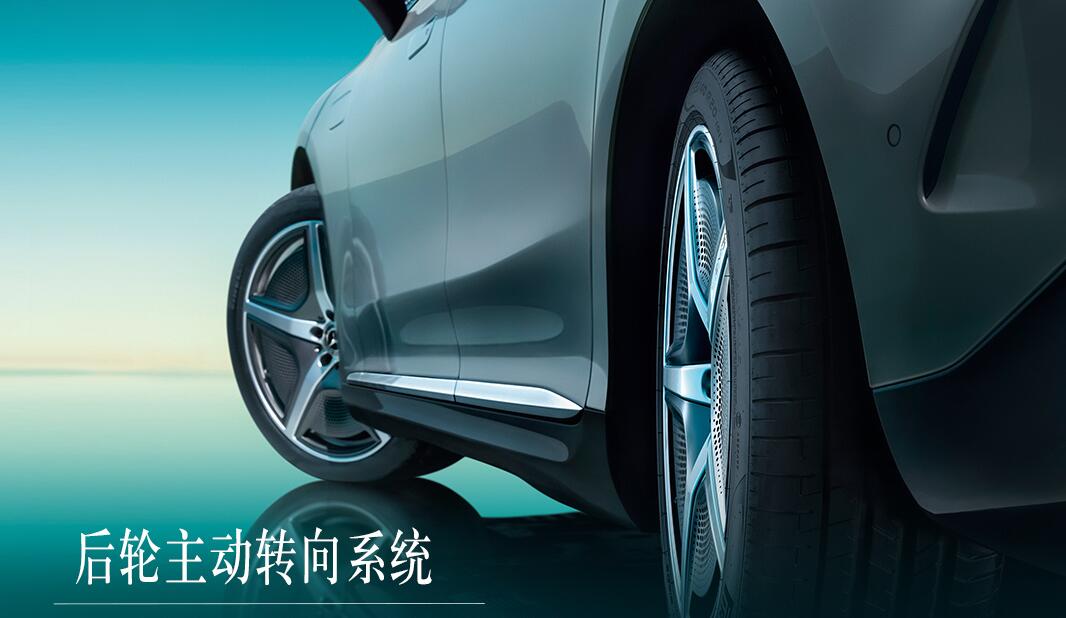 It is unclear whether rear-wheel steering is standard on the Mercedes-Benz EQE, and CnEVPost's view of the model's reservation interface shows it is temporarily unavailable in Shanghai.

Mercedes-Benz offers rear-wheel steering on the higher trim levels of the EQS, and late last month it began allowing entry-level Mercedes-Benz EQS owners to subscribe to the feature through a paid subscription.

Consumers who pay RMB 5,000 to reserve a Mercedes-Benz EQE now and have it delivered this year will be able to receive a free home charger and six one-touch power-ups a year. If consumers do not need the charging pile, they can choose to exchange it for an RMB 5,000 charging credit.

Notably, on December 3 last year, Beijing Benz, a joint venture between BAIC Motor and Mercedes-Benz in China, announced that one of its new battery production lines was completed and its first power cell for trial production was delivered.

The line's power batteries will be used for the EQE, the company said at the time.

There are few options in China's premium electric sedan market, with the most popular ones including the NIO ET7, and the L7 from IM Motors, a premium electric vehicle brand jointly created by SAIC and Alibaba.

With 4,349 retail sales in June, the NIO ET7 ranked No. 7 in China for high-end sedan sales starting at more than RMB 300,000, according to data released by the China Passenger Car Association (CPCA) on July 9.

Deliveries of the model began on March 28, and June was its third full month of deliveries and third consecutive month on the list, after being No. 10 in April and No. 9 in May.

Sun Shaojun, the founder of local car consumer service platform Che Fans, said on Weibo on Sunday that their survey implies that about half of the consumers currently entering NIO's stores are coming for the ET7.

The current delivery cycle for the NIO ET7 is about three months, Sun said, adding that the model's substitution effect in Shanghai for Mercedes-Benz, BMW and Audi, especially the BMW 5 Series and Mercedes-Benz E-Class, is still strengthening.

IM Motors L7 started delivery in China on June 18. Cumulative deliveries of the IM Motors L7 are expected to top 1,000 units by the end of July, with stronger deliveries and delivery rates in August, SAIC said last week.