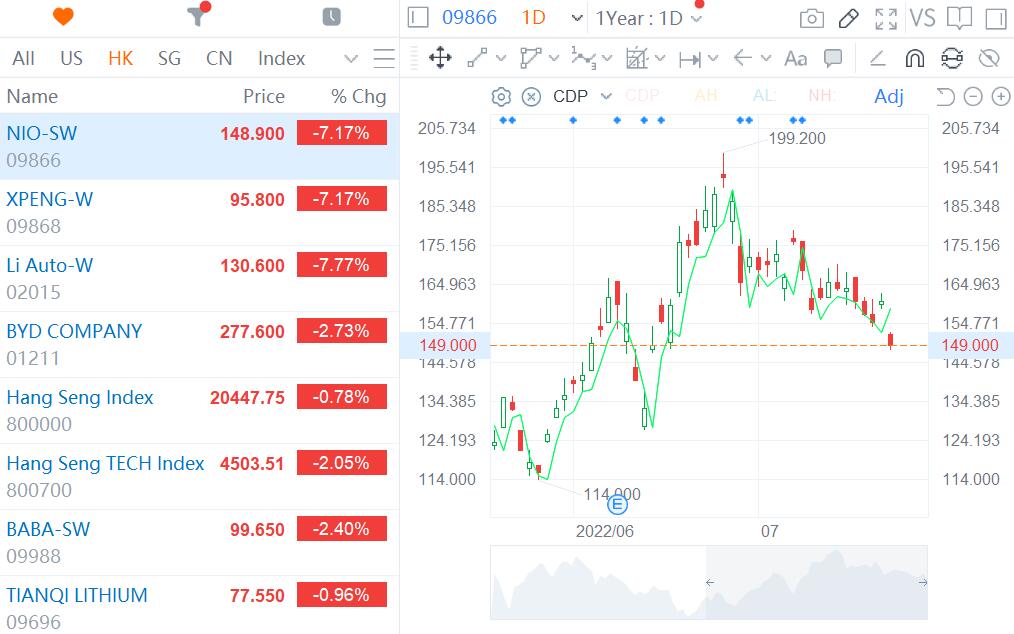 BYD fell 2.73 percent in Hong Kong, accumulating a decline of about 12 percent so far this month.

There was no major macroeconomic news about China this past weekend, but there were some noteworthy ones in the new energy vehicle (NEV) industry.

Based on preliminary estimates, China's retail sales of NEVs are expected to be around 450,000 units in July, up 102.5 percent year-on-year, the China Passenger Car Association (CPCA) said in a report released July 22.

Notably, July is typically a slow month for the Chinese auto market, and this year's unusually hot weather is potentially further affecting sales.

In specific company news, NIO invited some local media to test drive its new SUV, the ES7, in Ningbo, Zhejiang province over the weekend, and review videos began being posted Monday morning.

Videos from several reviewers seen by CnEVPost show high praise for the NIO ES7, especially the SUV's performance in terms of mechanics, intelligence, and in meeting camping needs. 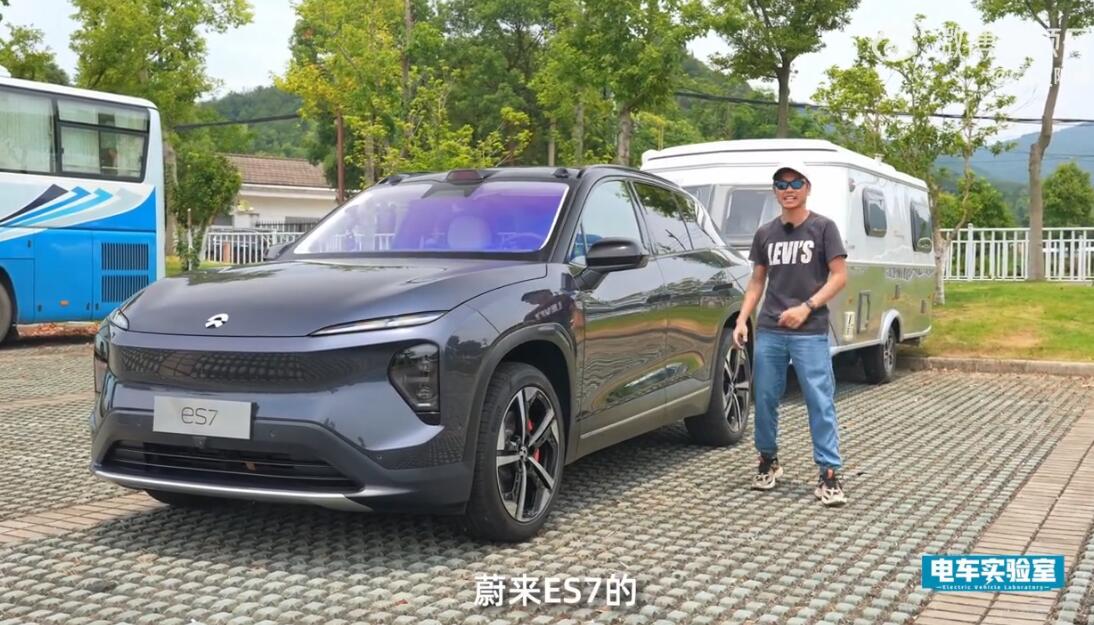 Regarding XPeng, a handful of local trade media recently reported, citing unattributed expert meeting minutes, that the company started to get new orders by offering discounts because of a shortage of order reserves.

However, these reports have been removed as of press time, although some remain archived in search engines. XPeng has not provided a response to this.

There has been no news about Li Auto in recent days, except for the company's statement on Friday that someone was using its name for fraudulent digital currency and NFT digital collection offerings, telling the public not to believe false information.

The day before that, NIO issued a similar warning on July 21.