There have been several speculations over the past year that Zeekr, Geely's premium electric vehicle (EV) subsidiary, would launch an MPV. Now, the company has finally confirmed it. 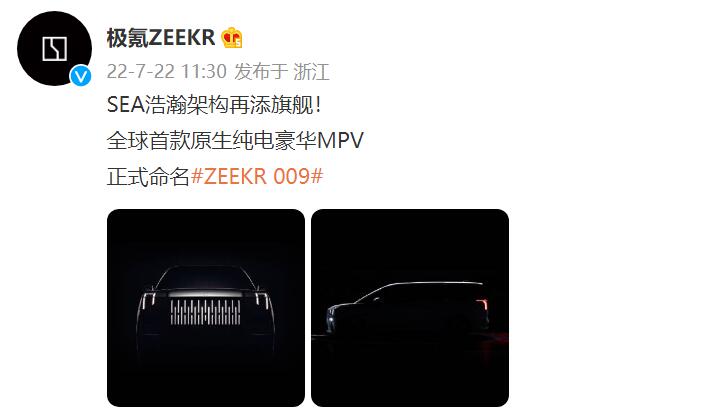 The model is officially named Zeekr 009, the Weibo post said, offering no further details but providing two images showing the model's front and side profile. 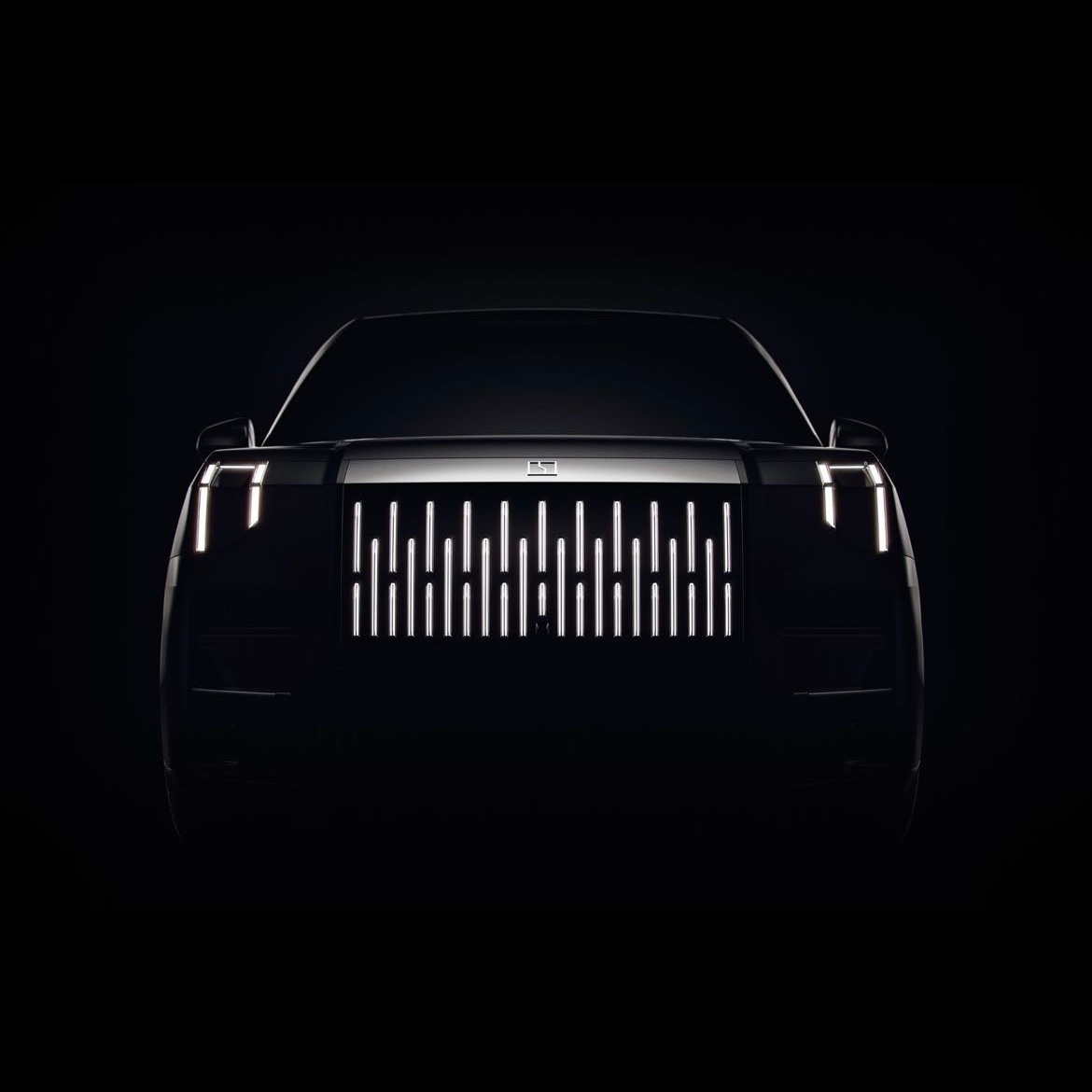 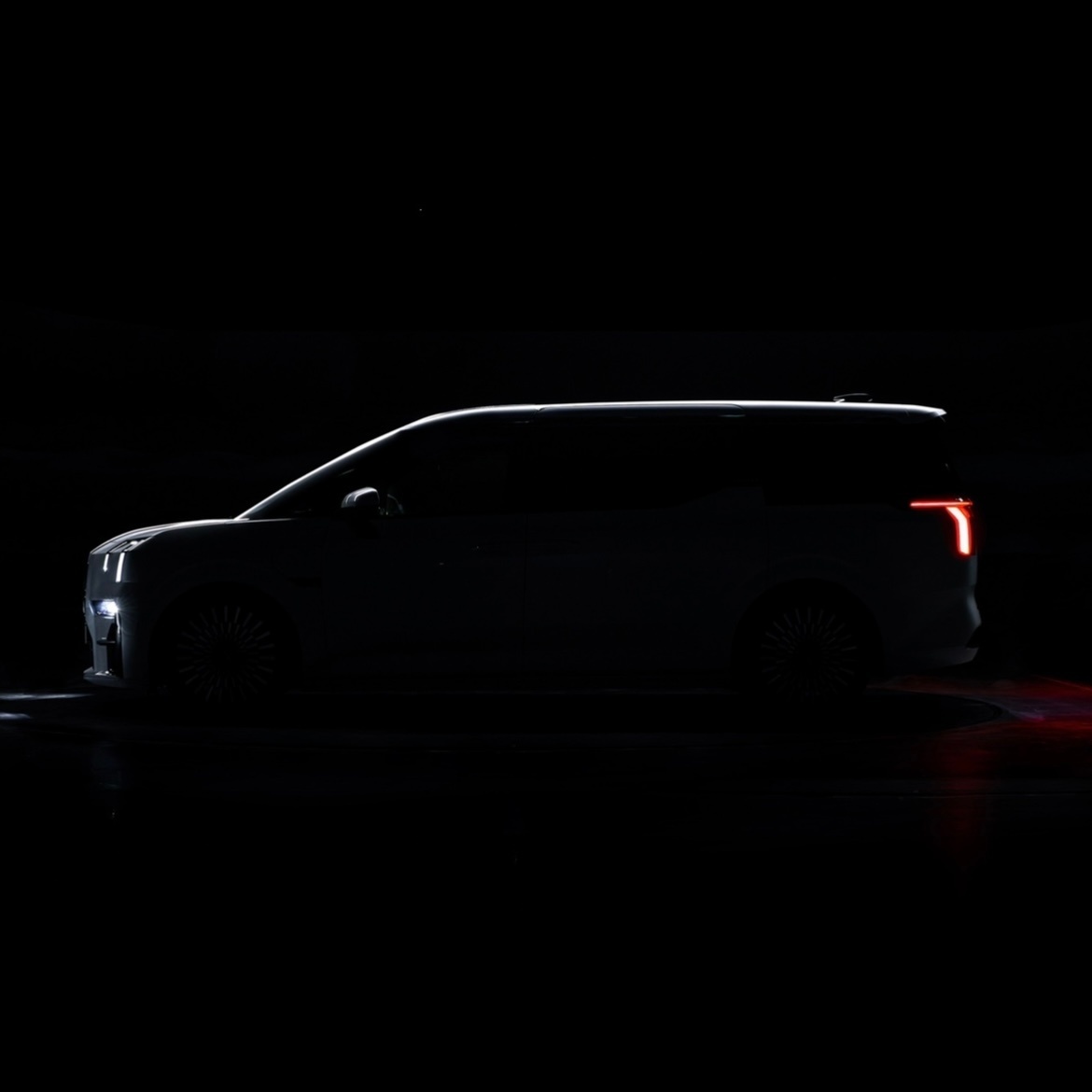 Notably, an image of the Zeekr 009, has started circulating on Chinese social media yesterday. 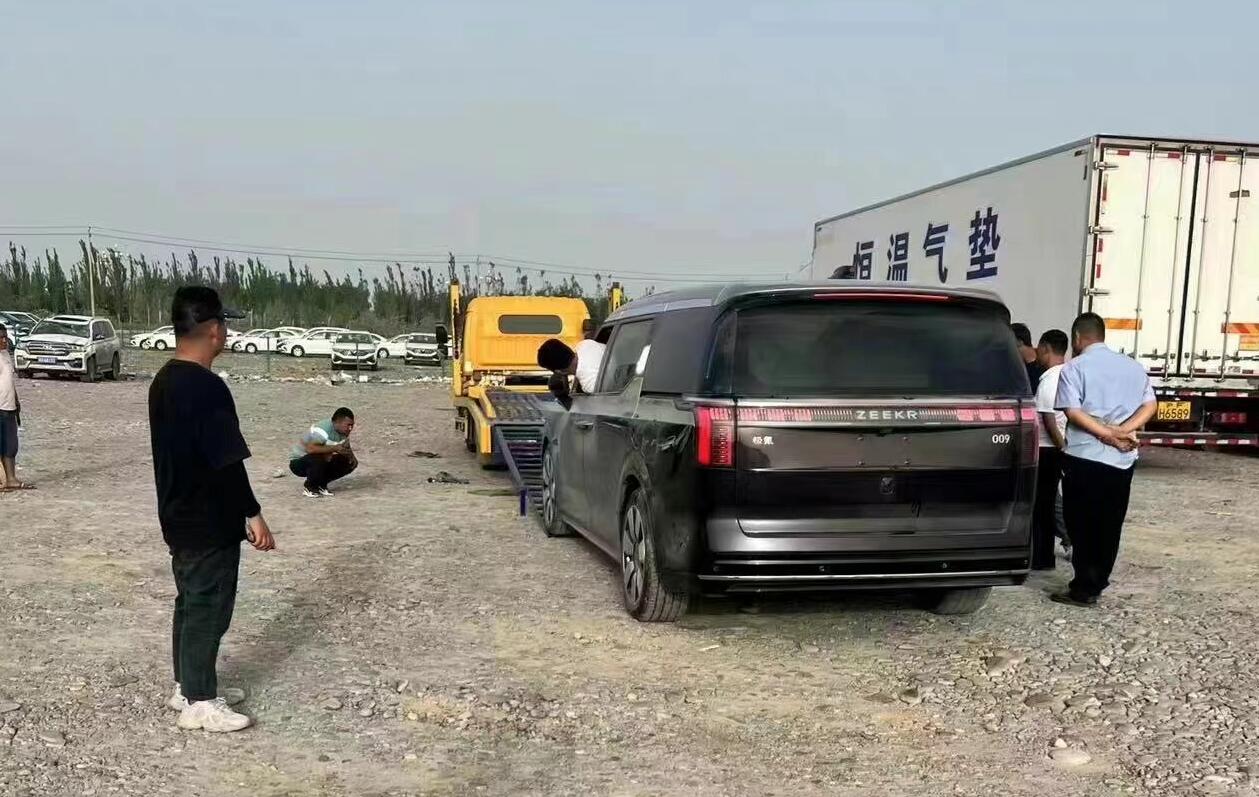 Deliveries of the Zeekr 001 began in October last year, with a total of 25,017 units delivered to date, including 4,302 in June, data monitored by CnEVPost shows. 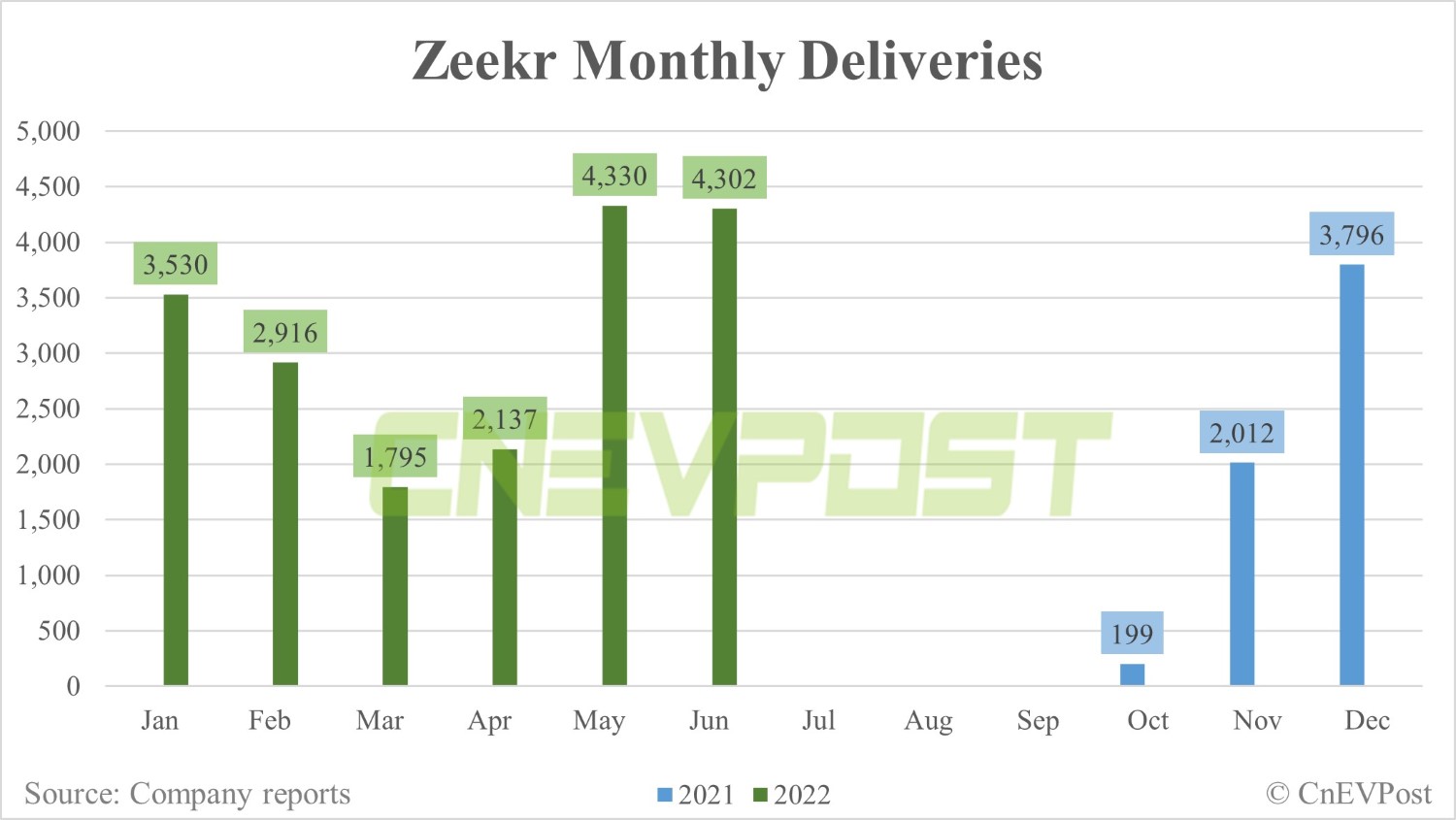 Voyah, the premium EV brand of Dongfeng Motor (HKG: 0489), officially launched its MPV, the Voyah Dreamer, in China on May 7.

Deliveries of the Voyah Dreamer began on July 16, with a strategically signed order for 6,000 units from a major customer on that day.

BYD's premium brand, Denza, officially announced the launch of the D9 MPV on May 16 and opened it for pre-sale with a starting price of RMB 335,000.

Denza, BYD's JV with Mercedes, launches D9 MPV with prices starting at around $49,450 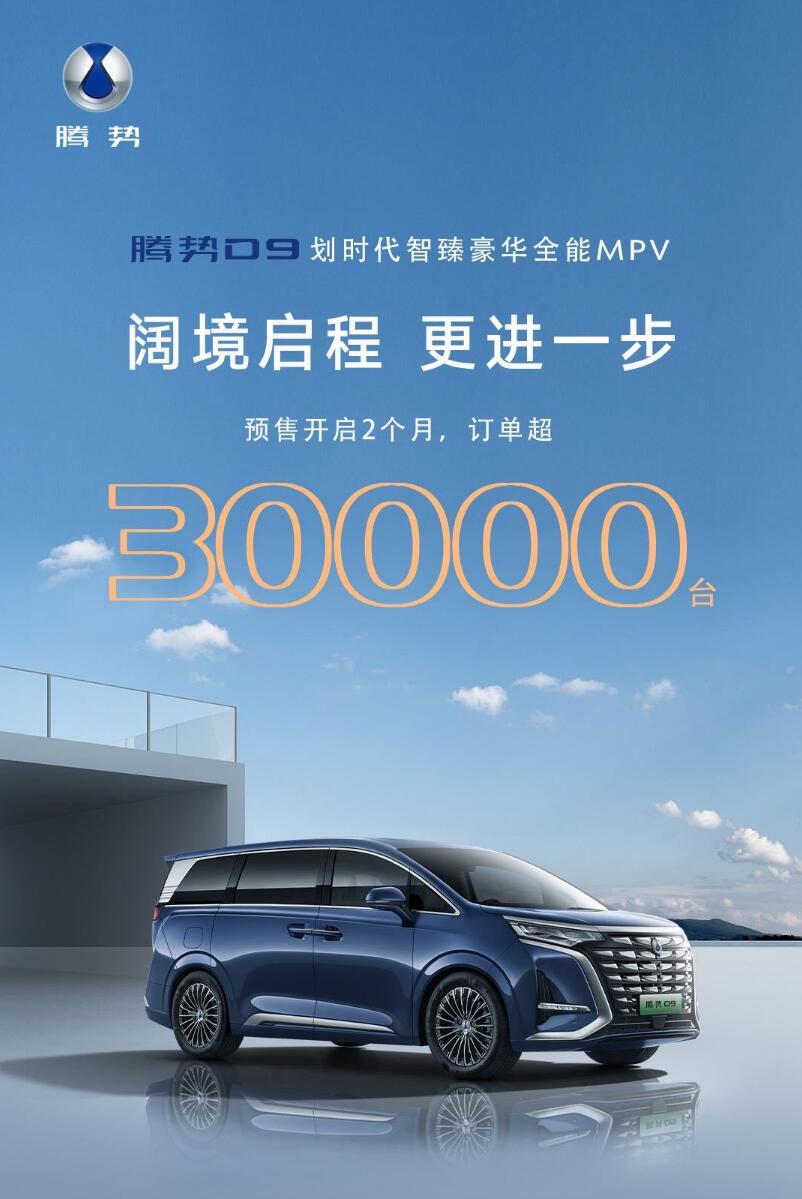