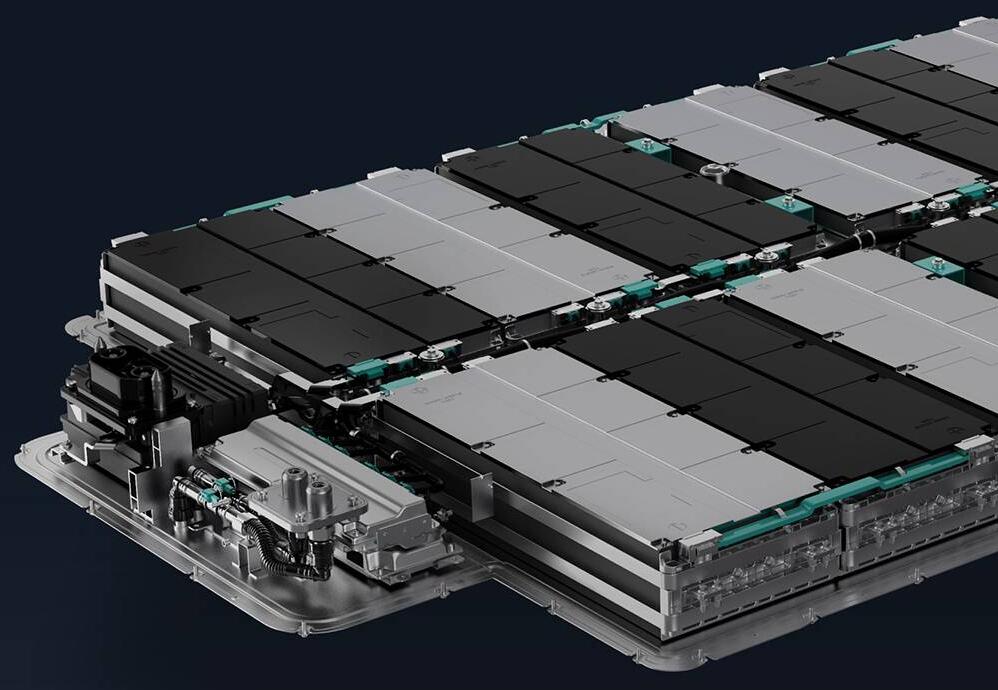 The battery can give the NIO ES8 a range of 850 km, the ES6 900 km and the ET7 an NEDC range of more than 1,000 km, and users can enjoy the battery through a flexible battery upgrade program.

NIO has not announced the supplier of the battery, and rumors of who that supplier had surfaced from time to time.

WeLion is working with NIO on plans to launch a hybrid solid-liquid electrolyte battery with a range of 1,000 kilometers on a single charge, based on the ET7 model, Li said.

The pack, which has a capacity of 150 kWh and an energy density of 360 Wh/kg, is expected to start mass production by the end of this year or the first half of next year, Li said.

For NIO, the biggest difference between it and other EV makers is that all of its vehicles support easy battery replacement, thus making flexible battery upgrades possible.

On December 5 last year, NIO announced that all customers can upgrade their battery packs on a monthly basis according to their needs. This follows the company's pilot in several cities, including Urumqi, Shenyang, Xining, Lanzhou, Yinchuan and Hohhot, in July last year.

NIO customers who wish to upgrade their battery packs can choose to do so either permanently, or on an annual or monthly basis.

On February 17, NIO said that a total of more than 8,700 customers in China had opted for the battery flexibility upgrade.

NIO's battery upgrade service allows customers to upgrade their batteries on a monthly or annual basis, providing a lower cost, high-capacity battery experience for their personalized trips, NIO said at the time.