Baidu aims to put a large fleet of mass-produced Apollo RT6 vehicles into trial operation on its Robotaxi platform Apollo Go in the second half of 2023. 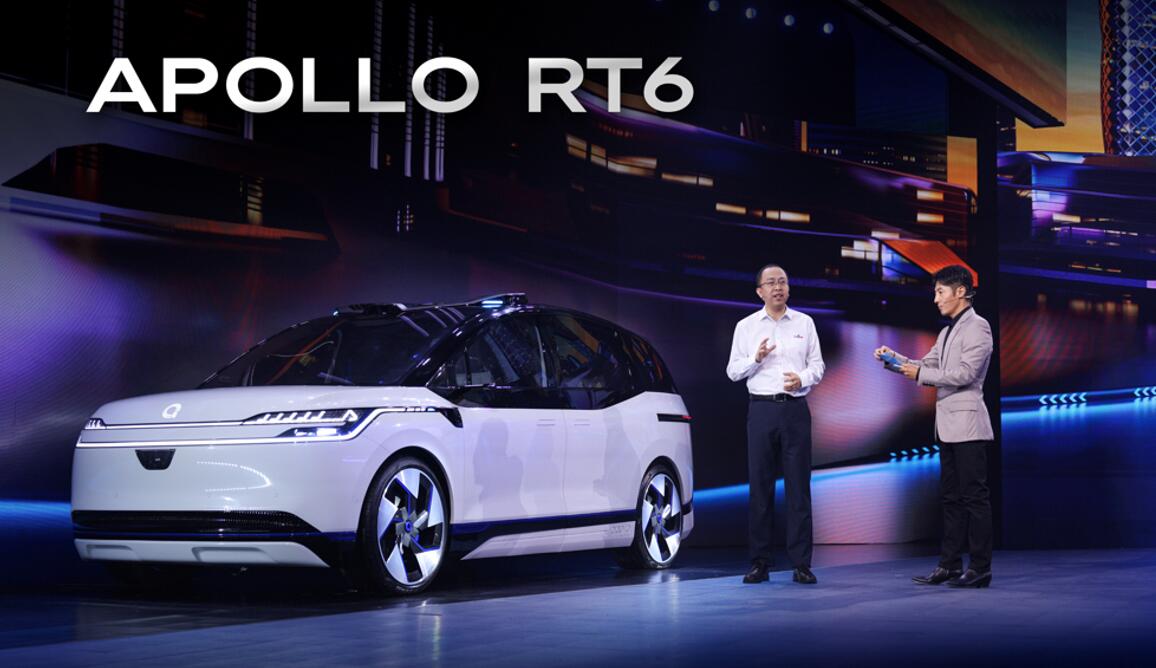 Baidu (NASDAQ: BIDU, HKG: 9888) today unveiled its sixth-generation autonomous vehicle (AV), bringing the cost down further by half from its predecessor released a year ago, paving the way for larger-scale commercialization.

The tech giant unveiled the Apollo RT6 at the Baidu World 2022 technology conference today, which, in addition to having driverless capabilities for complex urban roads, reduces the cost to just 250,000 yuan ($37,000).

Apollo Moon costs RMB 480,000 including the vehicle and driverless kit, a third of the average cost of an L4 self-driving model, Baidu said at the time.

Baidu has reduced the cost of self-driving cars to one-tenth of the industry's cost, bringing it to a level comparable to the price of a regular new energy vehicle, according to Robin Li, co-founder and CEO of Baidu.

"This massive cost reduction will enable us to deploy tens of thousands of AVs across China. We are moving towards a future where taking a robotaxi will be half the cost of taking a taxi today," said Li.

Baidu aims to a large fleet of mass-produced Apollo RT6 vehicles into trial operation on its Robotaxi platform Apollo Go in the second half of 2023.

The Apollo RT6 fleet is scheduled to scale from 10,000 to 100,000 vehicles at a steady rate, Baidu said, without disclosing when it will reach that size. 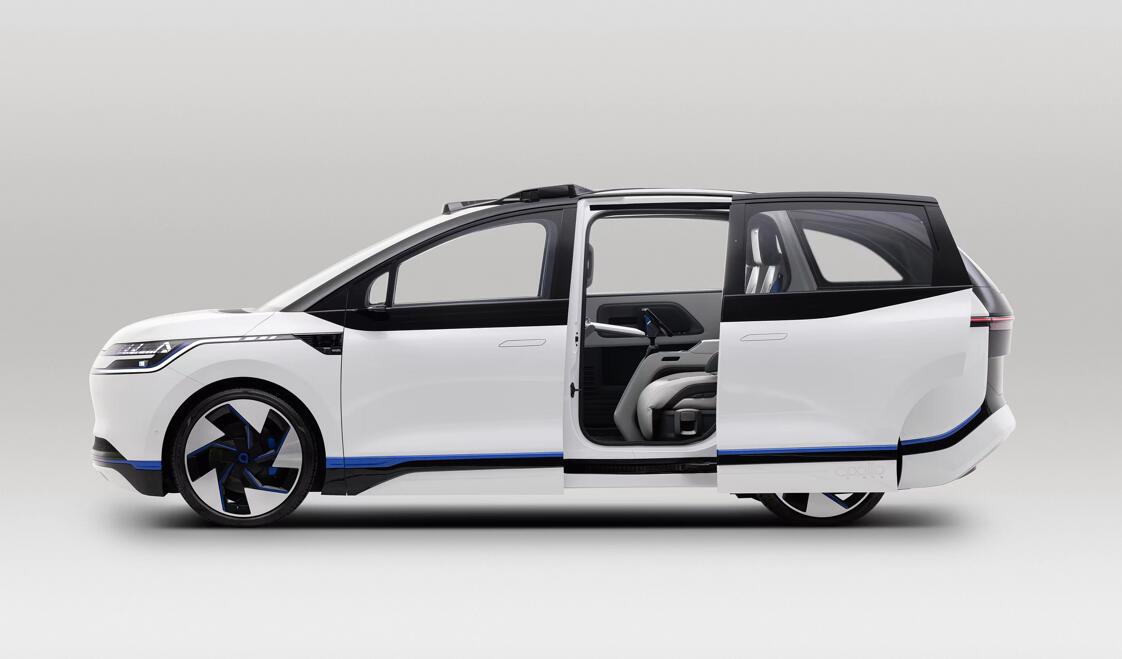 Apollo Go provided 196,000 rides in the first quarter, up more than 11 times from the same period last year, according to data released by Baidu in late May.

Unlike other companies that install autonomous driving kits on existing vehicles, Apollo RT6 is a product built by Baidu based on a new architecture. 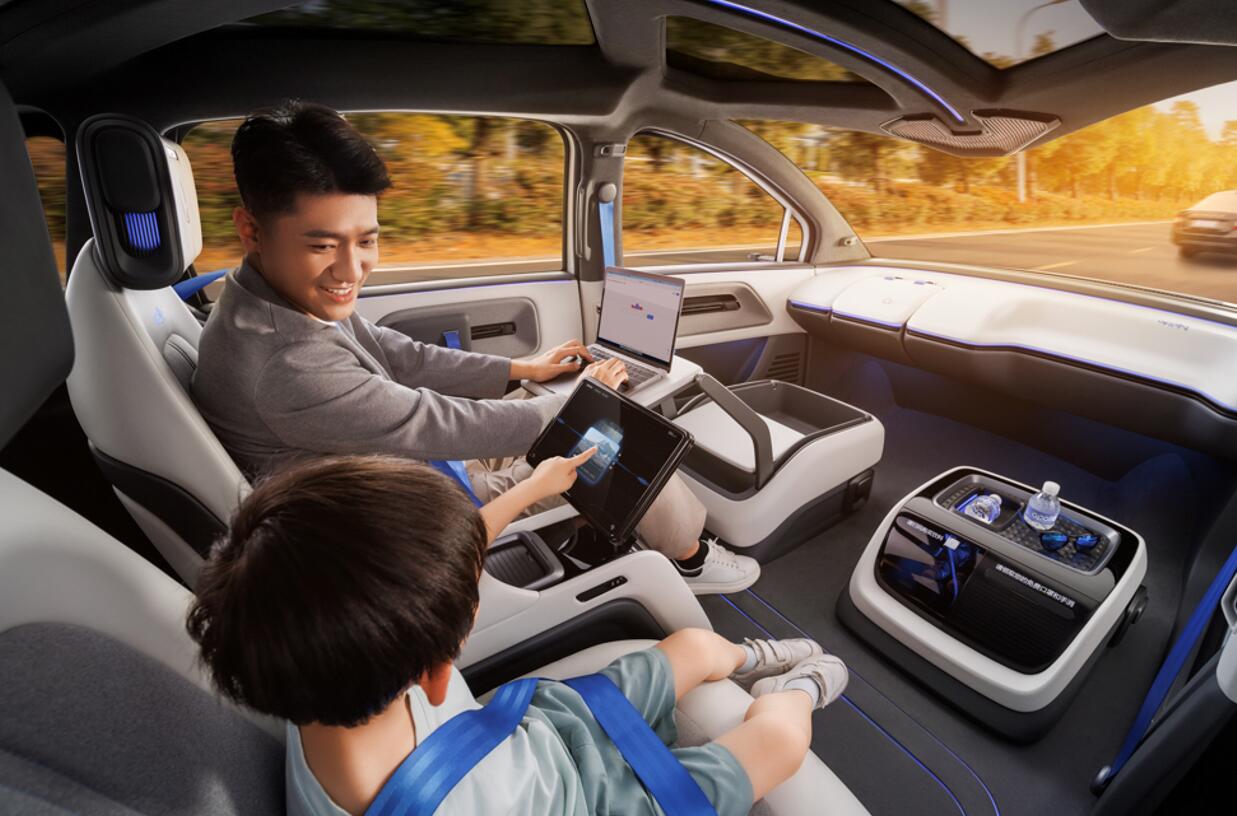 Apollo RT6 has seven redundant systems including architecture redundancy, computing unit redundancy, and braking system redundancy, so that if any single component or system fails, the backup system can still function.

Apollo RT6 supports two modes: with steering wheel and without steering wheel. Its front row can be configured with seats, vending machines, desks, game consoles, according to different travel scenarios to meet the diverse needs of passengers for office and entertainment. 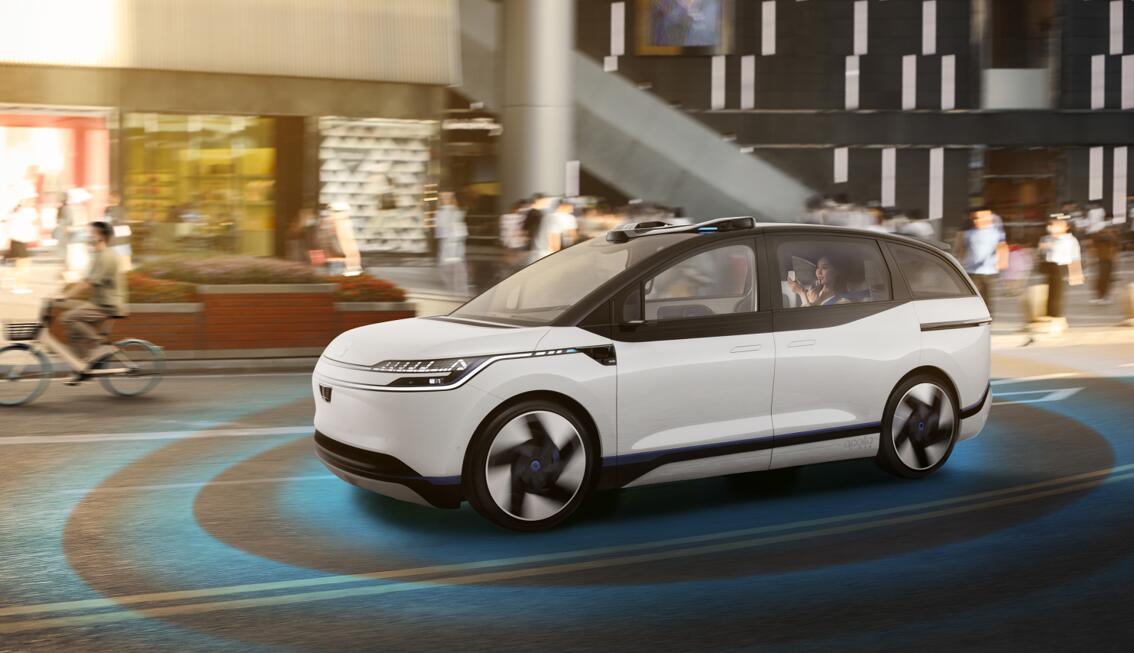 The model is both a car and a good driver, it comes with self-driving technology, equivalent to a driver with 20 years of experience, said Li Zhenyu, senior corporate vice president of Baidu and general manager of Intelligent Driving Group (IDG).

Apollo RT6 is equipped with Baidu's latest generation driverless system, with stronger L4 autonomous driving capabilities than its predecessor, which can handle complex roads and scenarios in cities, Baidu said.

The Apollo RT6 is equipped with a total computing power of up to 1,200 TOPS for the main and backup computing units.

The vehicle features 38 sensors, including eight LiDARs, six millimeter-wave radars, 12 ultrasonic radars and 12 cameras, to ensure high-precision, long-range detection in all areas, according to Baidu.

Baidu's robotaxi platform Apollo Go provides 196,000 rides in Q1, up over 11 times from a year ago