The NIO ET7 owner experienced a flat tire on the way and also had the battery swapped in Lhasa. 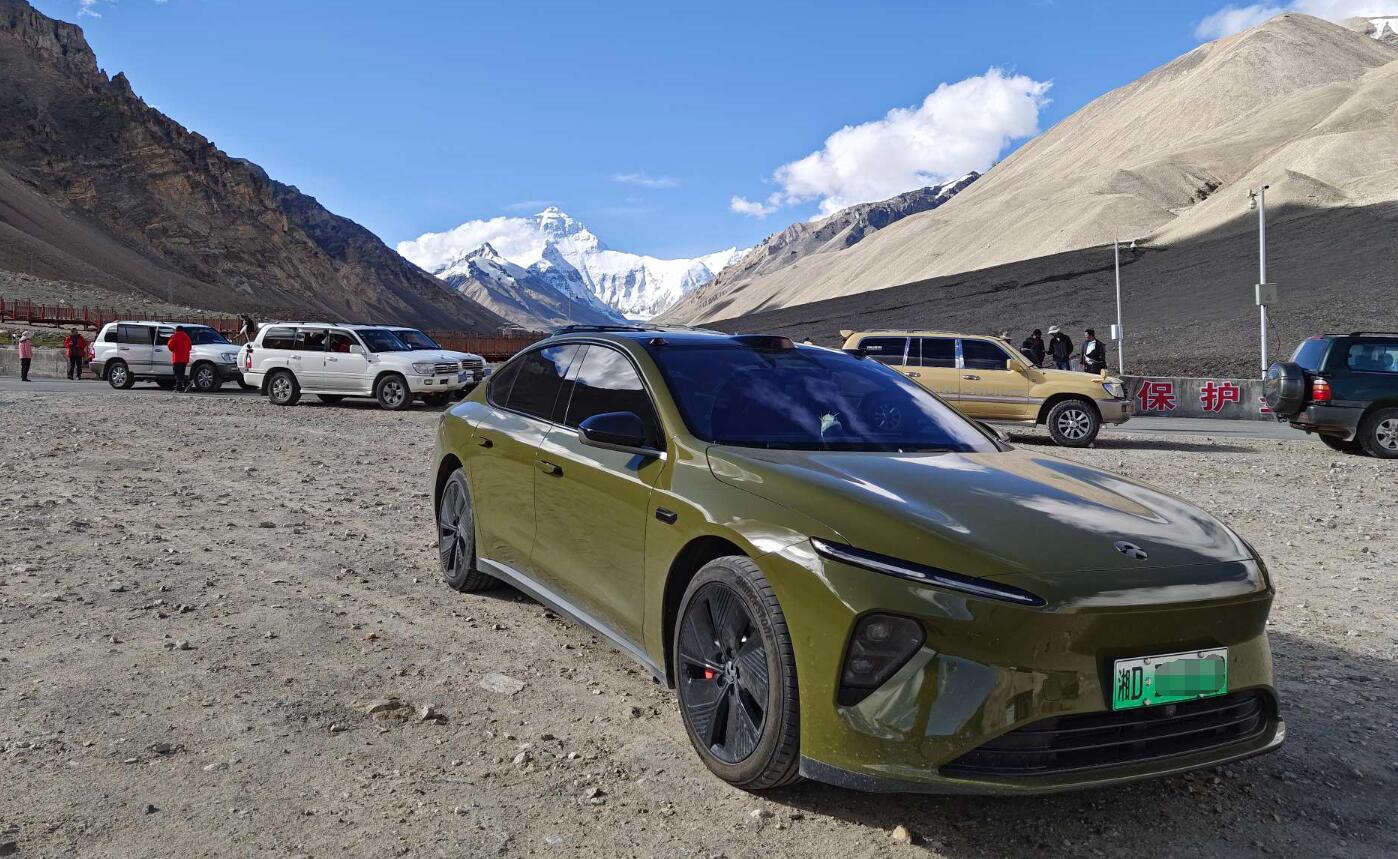 It is the dream of many people to explore the world's highest peak, Mount Qomolangma, also called Mount Everest, and one NIO owner has made that dream come true with his ET7 sedan.

An NIO owner by the nickname Xizhu recently drove the ET7 up to Everest base camp on his honeymoon, the first time we have seen the sedan arrive here.

On his way into Tibet, a section of the road was full of gravel as well as potholes, which was extremely unfriendly to sedans and caused his ET7 to have two flat tires. 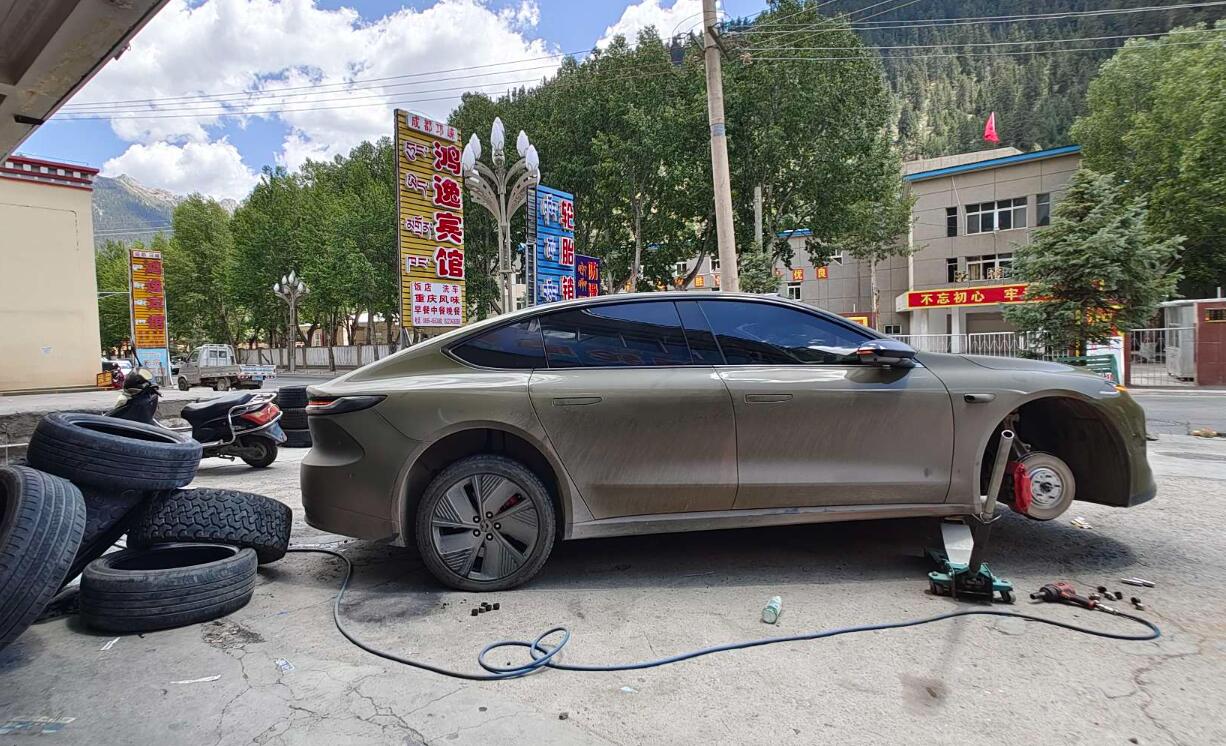 After a third-party repair store helped him replace the tires, it did not take care of the dynamic balancing and four-wheel alignment, but the NIO service team in Lhasa helped him get it adjusted while the user was resting in a hotel. 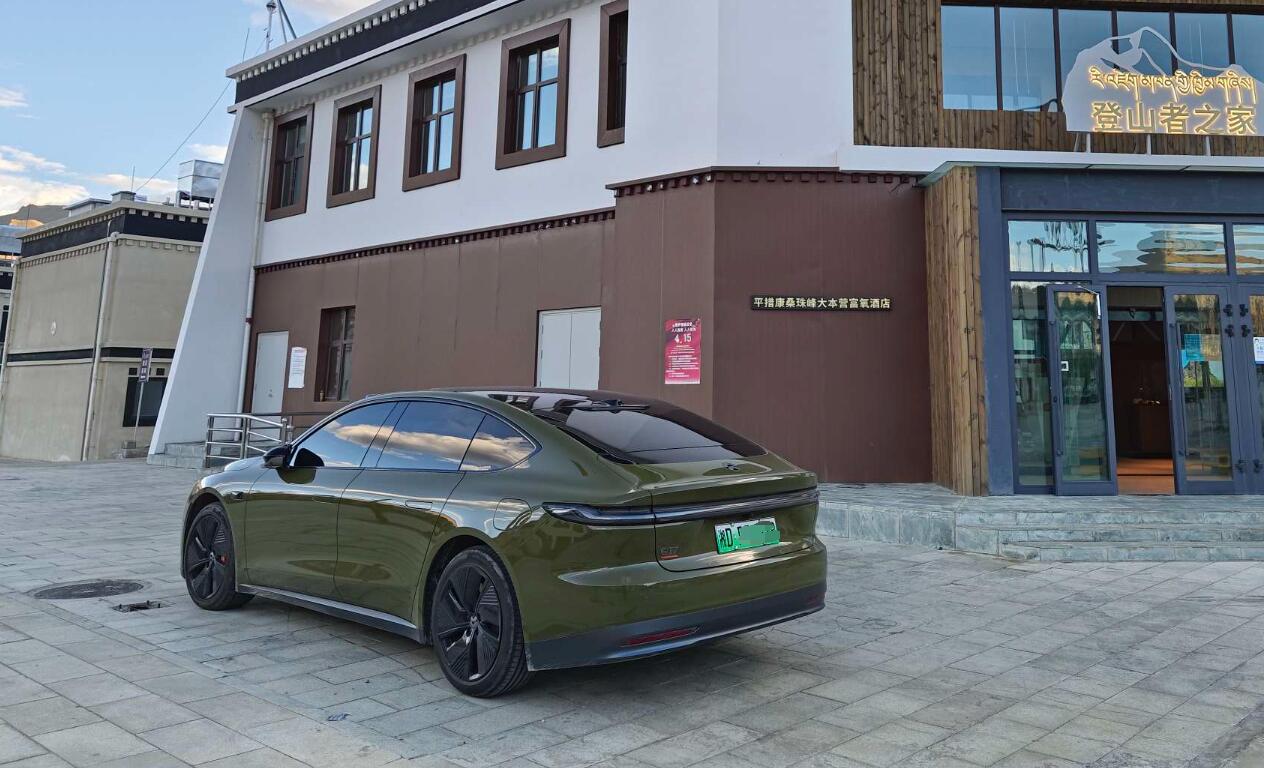 He also went to the battery swap station in Lhasa for a battery swap and said users usually have to queue to get the 100-kWh long-range battery pack here.

Here is a video and more pictures shared by this user: 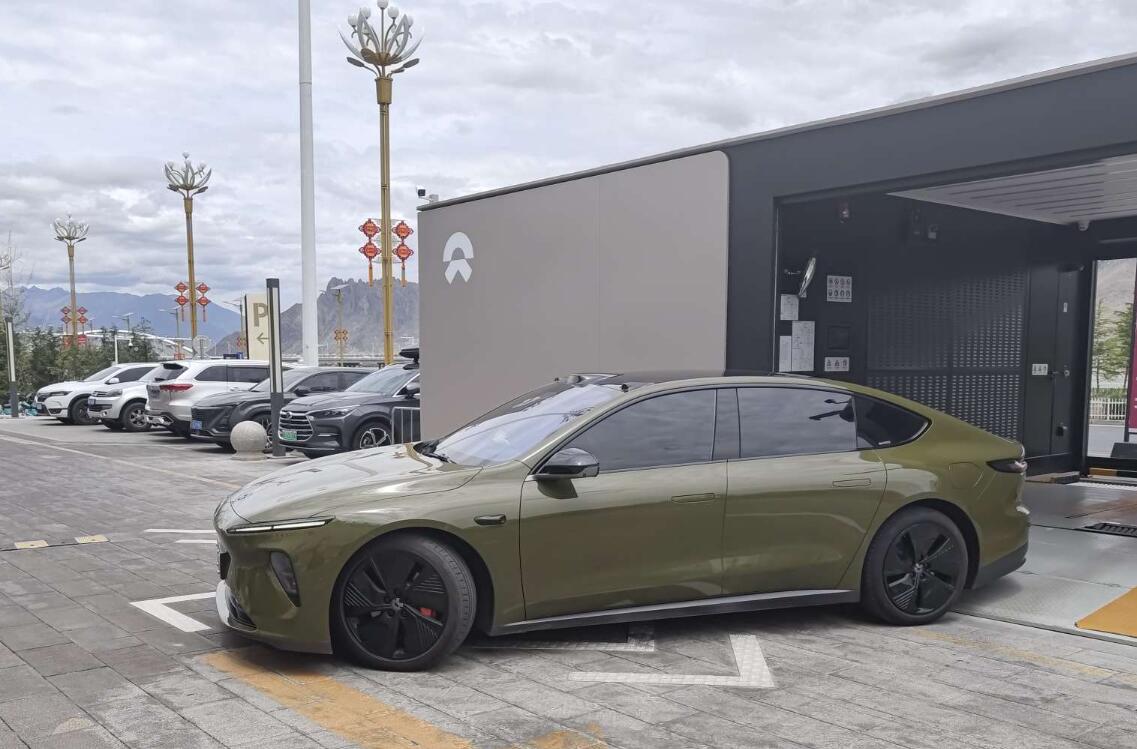 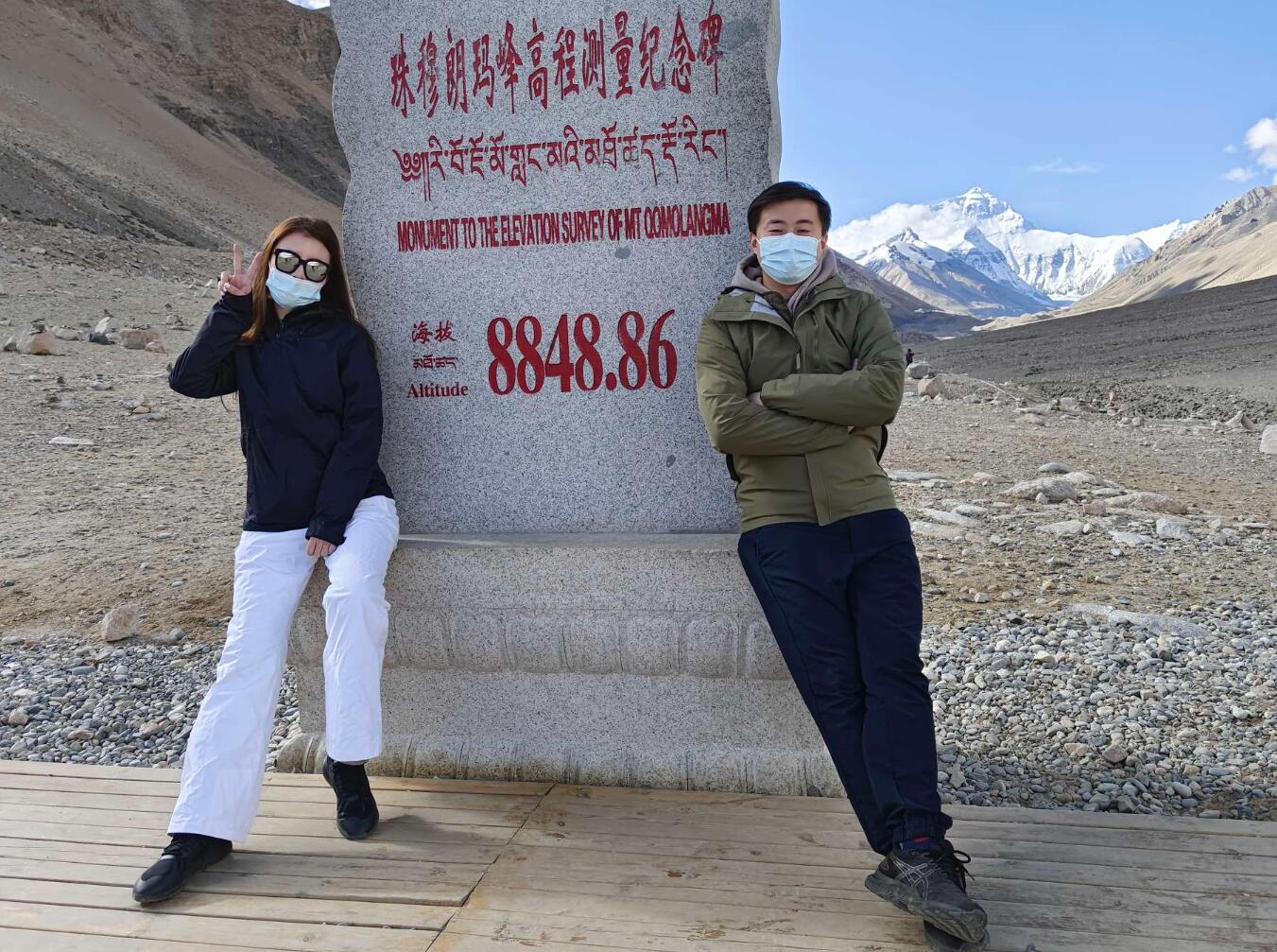 As background, the station in Lhasa is NIO's 1,000th battery swap station in China, which went into operation on July 6.

The battery swap station is NIO's first to use 100 percent clean energy, with all the electricity required coming from photovoltaic or hydroelectric power, the company previously said.

Interestingly, on July 12, Tesla's official Weibo account shared a video showing a travel vlogger named Trensen, and his friend reaching Everest Base Camp in their Tesla vehicles as well.

"I want to say to everyone that the only way to reach here is to drive an electric car," he said in the video. 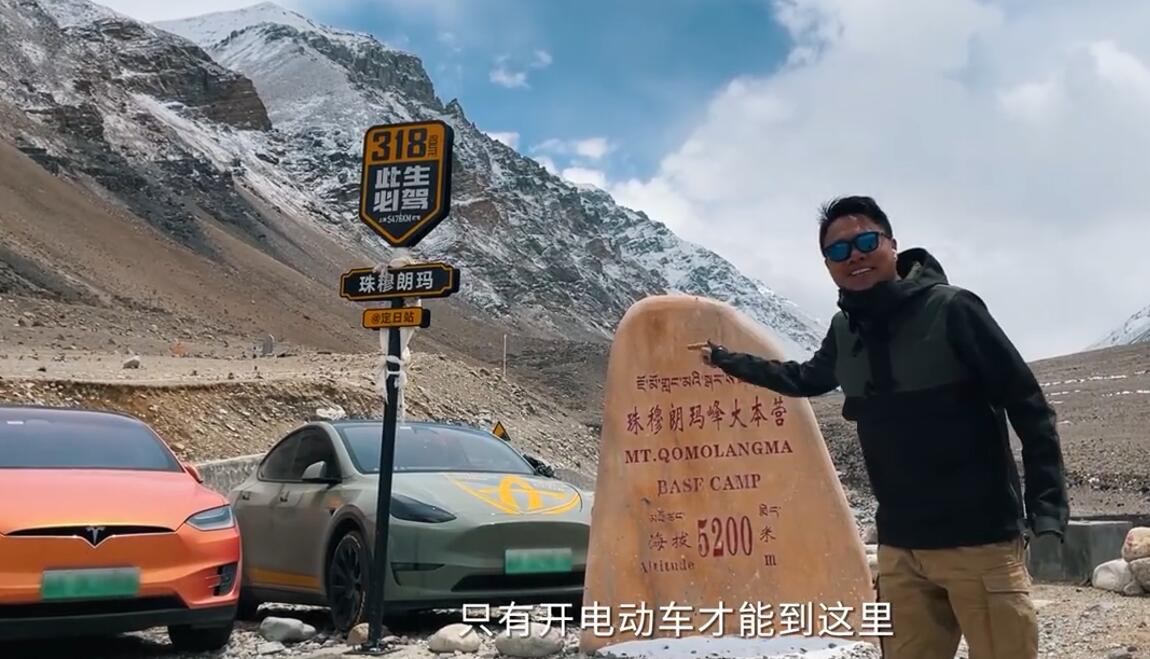