The battery swap station is the first to be built since NIO entered into a partnership with the Shangri-La Group and is located in the parking lot of a Shangri-La hotel in Beijing. 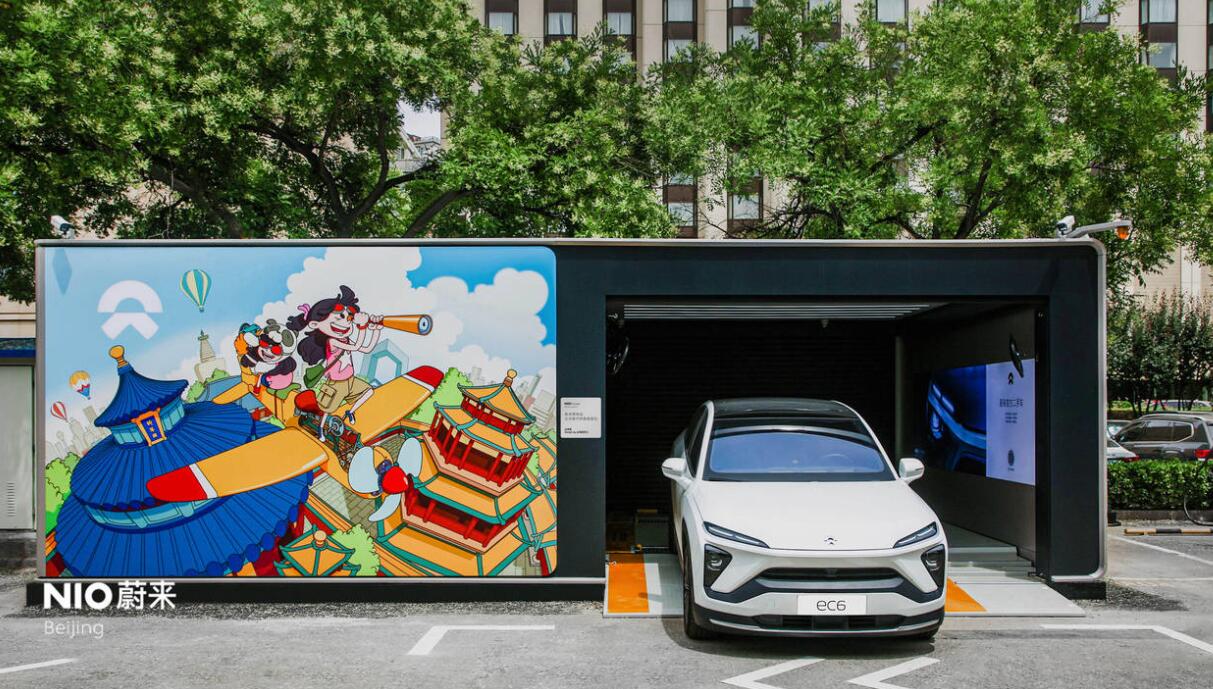 NIO (NYSE: NIO, HKG: 9866, SGX: NIO) launched a campaign a month ago to give NIO owners who referred friends for test drives the opportunity to display their painting ideas on the walls of the company's battery swap stations.

Now, the first such battery swap station has been built and painted, according to an article posted today by the NIO App. 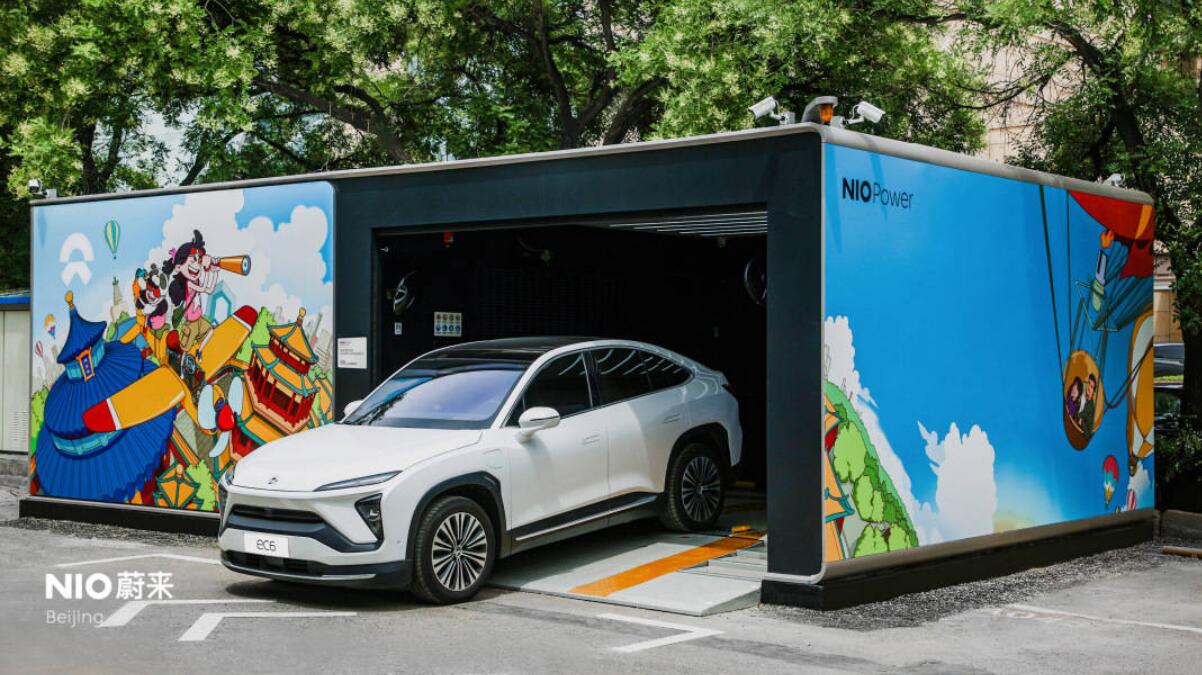 The lucky winner was identified on July 11, and he has spent the last 10 days working with NIO staff to complete the site selection and wall painting design for the battery swap station.

The user's twin daughters were his inspiration for the painting, in which the two children fly in a flying machine over the historic buildings of Beijing. 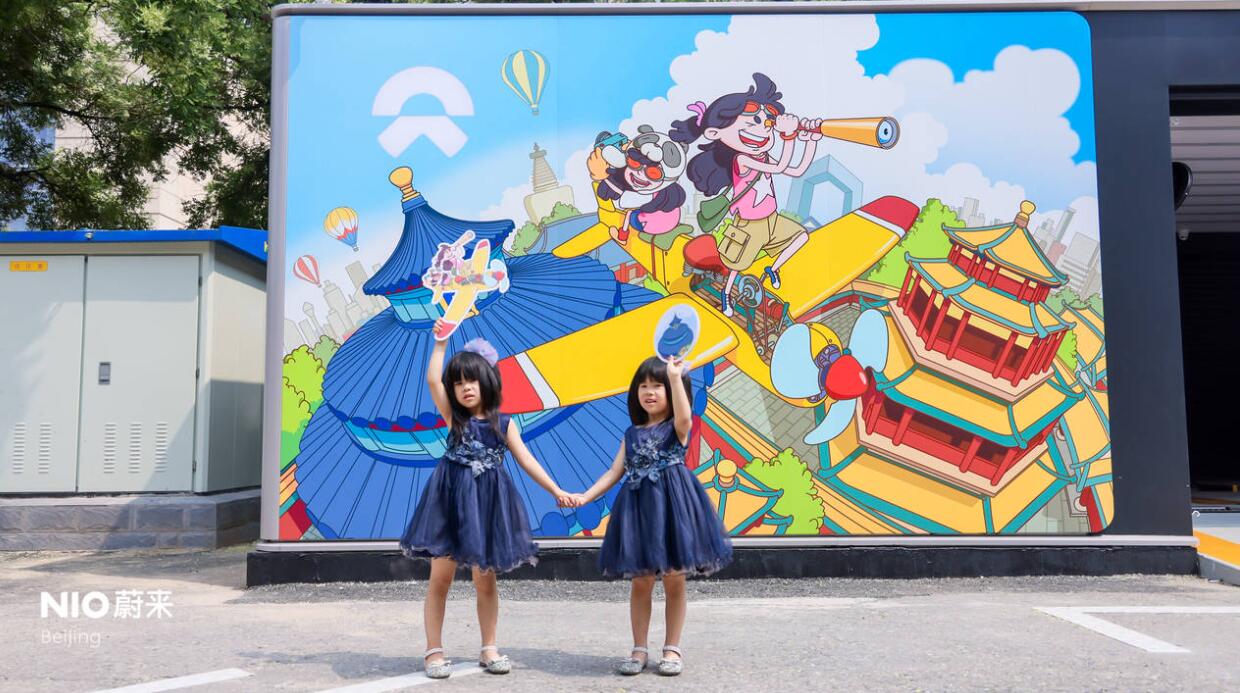 Notably, the battery swap station is the first to be built since NIO's partnership with the Shangri-La Group and is located in the parking lot of the Shangri-La Hotel in Beijing's Zizhuqiao area. It has two supercharging piles next to it. 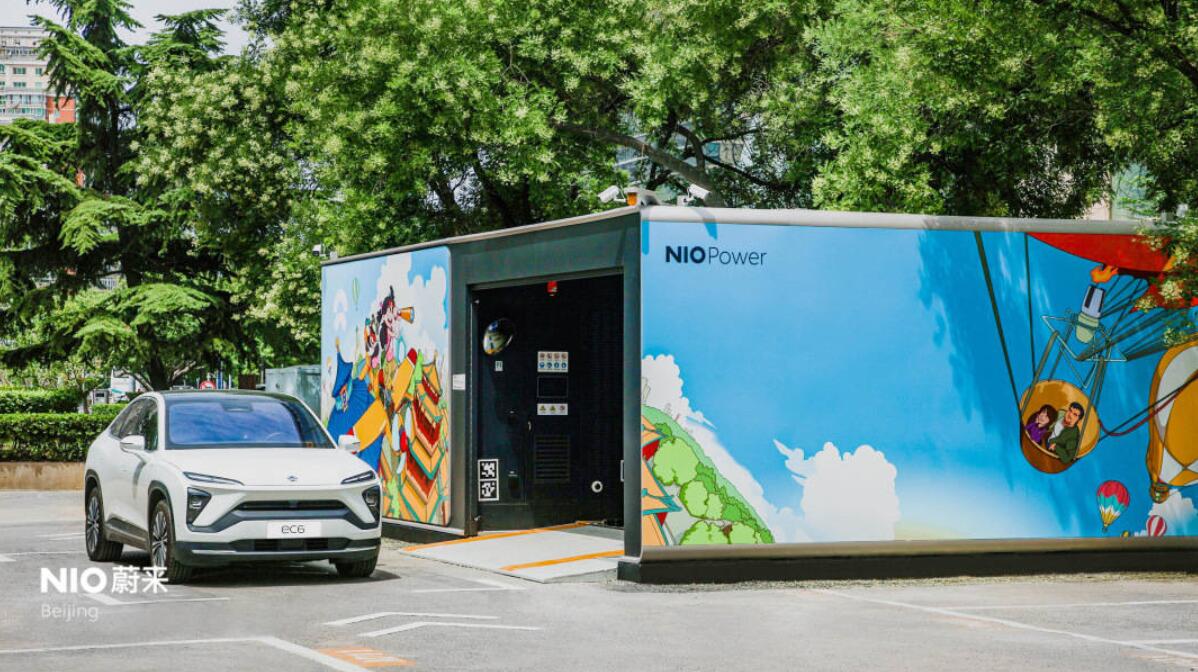 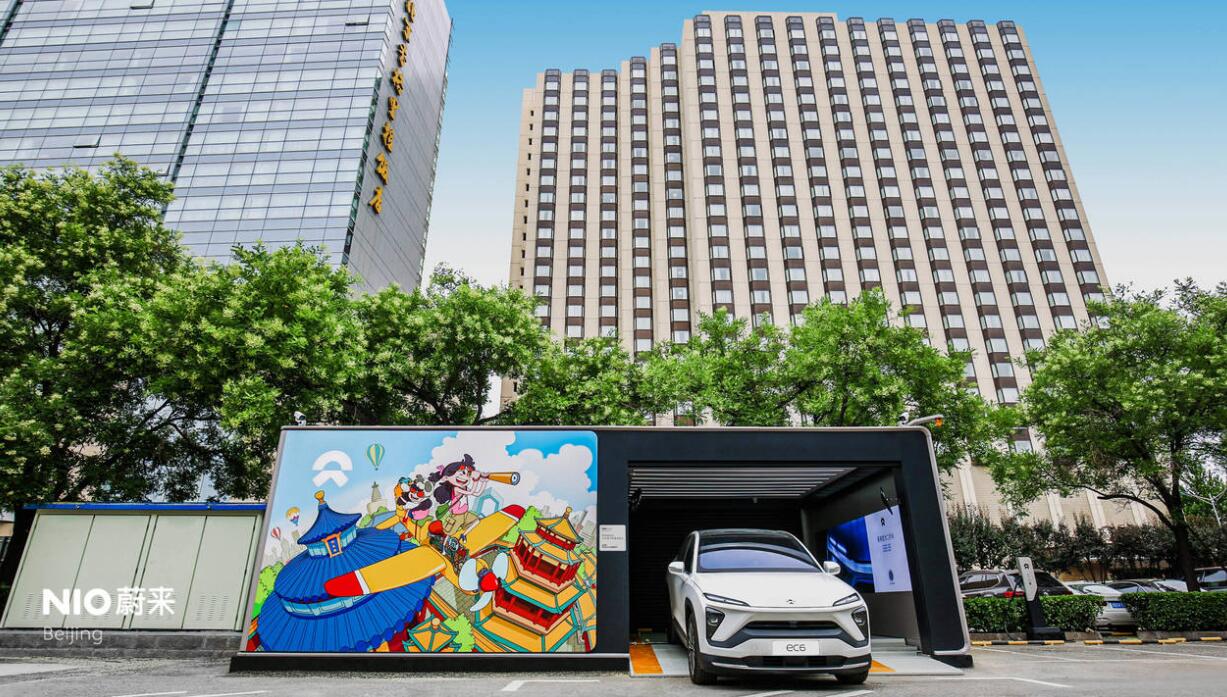 The station, which opened today, is NIO's 75th battery swap station in Beijing, where the company also has 52 superchargers and 62 destination charging stations.

NIO launched a campaign on June 21 to encourage existing owners to invite their friends to test drive NIO vehicles, and from June 20 to August 28, owners will receive a digital mystery box for every friend they invite to complete their first NIO vehicle test drive.

Each mystery box will contain a gift, and one of the most notable gifts is the opportunity to paint the walls of NIO's battery swap stations.

The lucky winner of this gift can pick a battery swap station in his or her area and have its exterior painted with their favorite elements, such as the scenery of their hometown, a child's graffiti or a scene from a car gathering with their friends.

In addition to China, NIO announced earlier this month that two battery swap stations will be available to showcase the painting ideas of two Norwegian users.