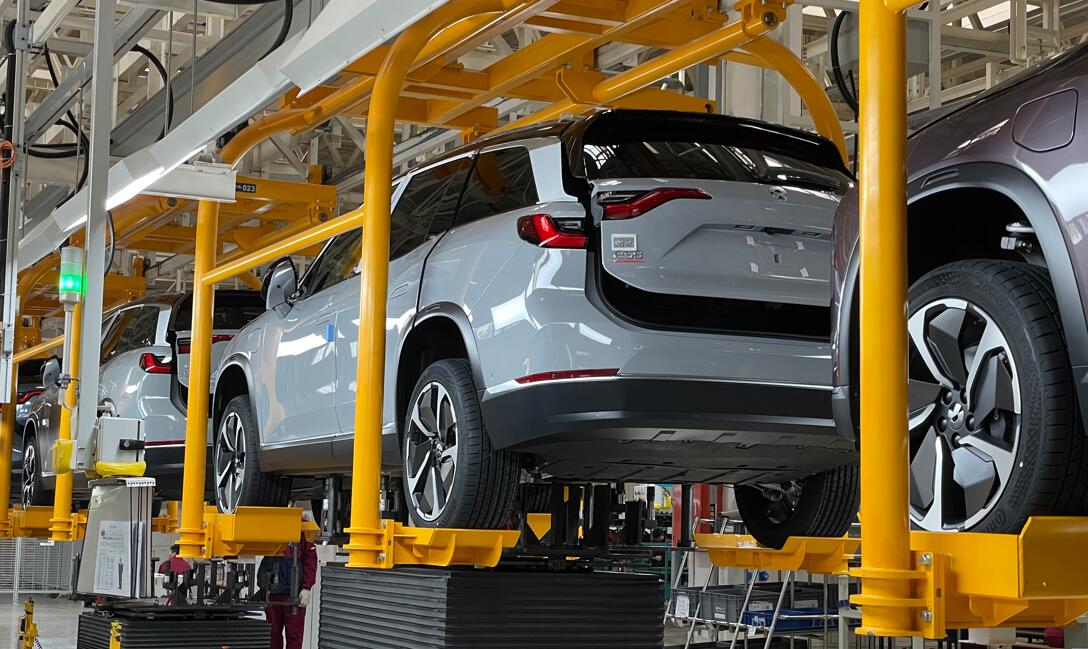 Rising inflation is currently a key factor affecting the global economy, so how are they affecting China's new energy vehicle (NEV) industry? A recent analyst note offers some clues.

China's NEV sector need not fear high inflation and high interest rates, and the penetration of NEVs is positively correlated with PPI (Producer Price Index), according to the team of macroeconomic analysts led by Dong Qi at local brokerage Guotai Junan Securities, in a research note today.

That's because high oil prices are helping NEVs replace traditional internal combustion engine (ICE) vehicles, and because the cost of ICE vehicles includes more raw material costs, including copper and aluminum, and they are more sensitive to variable costs, according to the team.

At a time when global interest rates are rising, the penetration of NEVs has not been affected, the analyst noted, adding that, in essence, this is because policy incentives are at play.

While tax incentives for NEV purchases have been reduced in China in recent years, these vehicles are still being exempted from purchase tax, so traditional ICE vehicles are more marginally affected by rising raw materials and higher interest rates, according to the team.

Lithium batteries account for 40 percent of the cost of NEVs, so the industry will only be squeezed if lithium prices remain very high, making the sector's boom independent of the economic cycle, the team said.

The boom of upstream raw materials, including steel, copper and aluminum, is highly correlated with inflation, while lithium prices depend on their own capacity cycle, according to the team.

The demand for lithium batteries mainly comes from NEVs as well as consumer electronics, and the marginal incremental demand in recent years is mainly in NEVs, the team said.

At present, the whole industry chain of NEVs accounts for about 1.6 percent of China's GDP, and the industry's contribution will gradually strengthen, according to the team.

In retail sales, China's new energy passenger vehicle sales reached 532,000 units in June, up 130.8 percent year-on-year and 47.6 percent sequentially, according to the CPCA.