In June and July, NIO stores saw significant increases in traffic and orders, making it difficult to meet delivery demand even though the factory was already producing at full capacity, according to an executive at the EV maker. 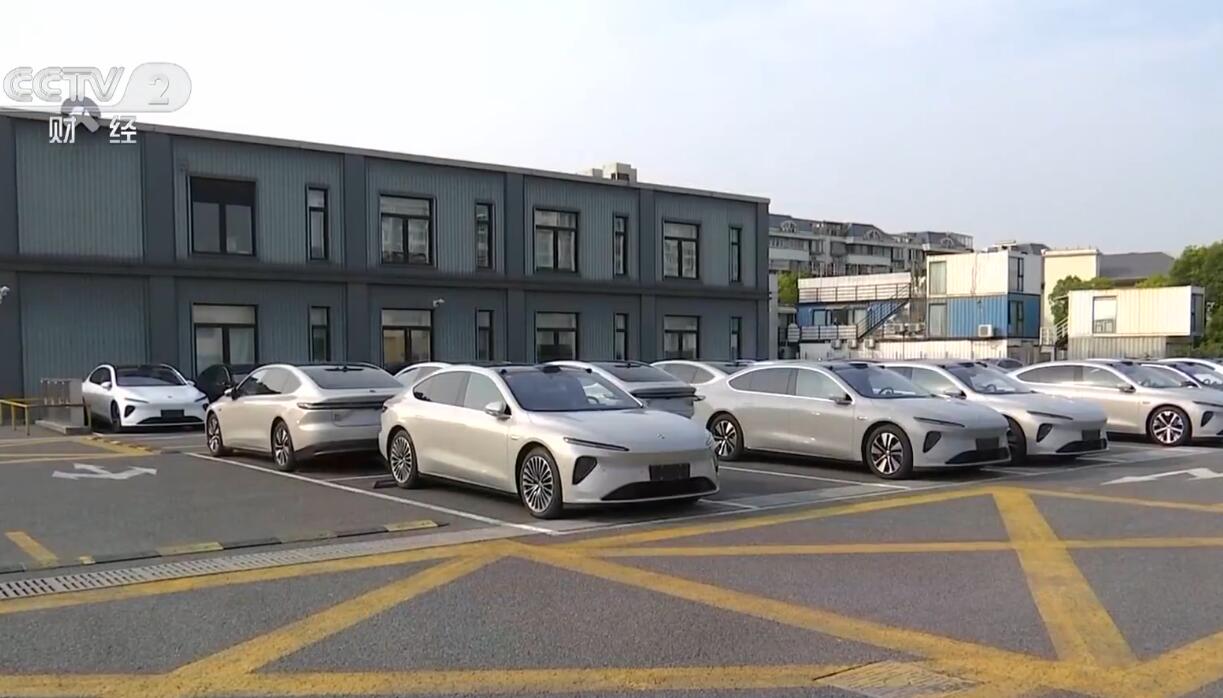 In today's report, state-owned broadcaster CCTV highlighted this issue using NIO and BYD as examples, though without directly mentioning them by name.

At a NEV delivery center in Shanghai's Baoshan district, a CCTV reporter saw a number of customers coming to pick up their vehicles, the report said. The report did not mention NIO, but the video shows NIO's delivery center.

In June and July, NIO stores saw significant increases in customer traffic and orders, making it difficult to meet delivery demand even though the factory was already producing at full capacity, the report quoted Kang Kai, deputy general manager of NIO's Shanghai region, as saying, according to the video.

Consumers are flocking to place orders, but getting deliveries is not simple, CCTV said.

Many consumers say they are holding orders for four or five NEV brands, and the one that was produced first will be the final buy, the report said.

At a BYD dealership store in Shanghai's Pudong new area, some consumers are picking up cars they reserved last year, and others are changing models to get deliveries before the end of the year, according to the report.

Xiong Yunlou, general manager of the BYD dealership, said the store accumulated nearly 2,000 undelivered orders in the first half of the year and is currently delivering about 200 units per month.

At this rate, delivery is still much delayed, he said.

In line with the CCTV report, another state-owned media outlet, The Paper, reported yesterday that because the delivery of NEVs is generally so slow, many consumers place orders with multiple car companies at the same time, with the brand that schedules production earliest winning out.

A man surnamed Cao ordered a Zeekr vehicle about two months ago and then ordered a Tesla Model 3 after noticing that many people in some local Zeekr enthusiast groups had also ordered other brands at the same time, according to the report.

"Some group members have four or five orders in hand, and whichever order gets scheduled for production first is the one they are sure to buy," he said.

Chinese consumers' answer to slow deliveries: Order them all and let EV makers compete for production