The vehicles will first be put into operation this summer in seven cities - Guangzhou, Shenzhen, Tianjin, Hangzhou, Zhengzhou, Haikou and Sanya.

XPeng held a signing ceremony with eHi at its Guangzhou R&D headquarters today and delivered the first few hundred vehicles to the latter, according to a press release. 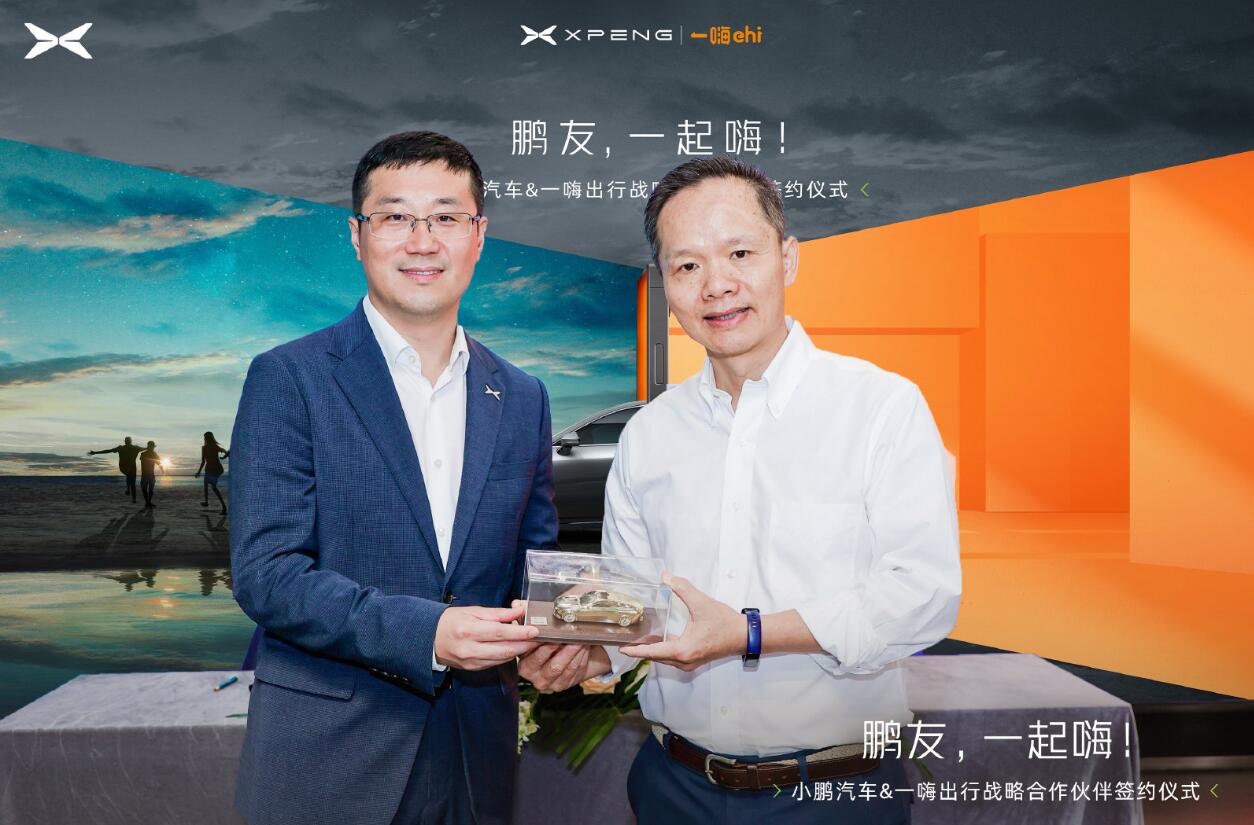 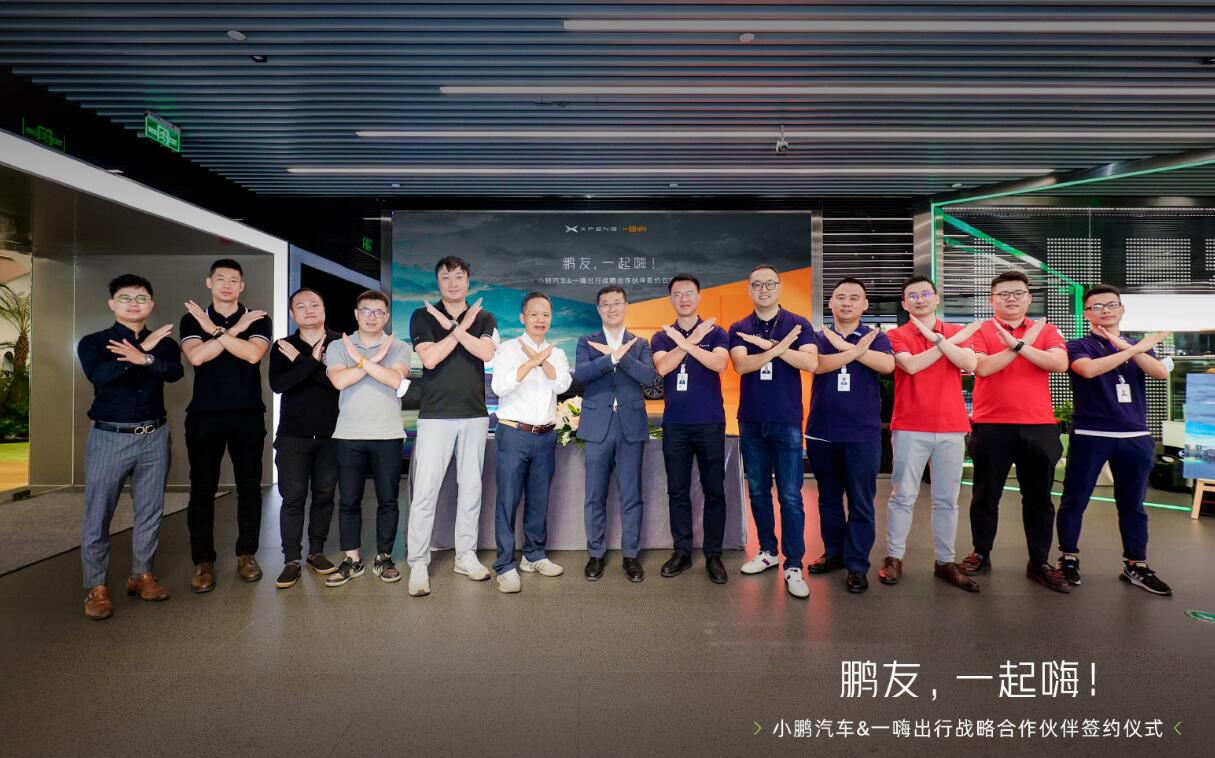 The vehicles will be put into operation this summer in seven cities - Guangzhou, Shenzhen, Tianjin, Hangzhou, Zhengzhou, Haikou and Sanya, according to XPeng.

With the first batch of hundreds of XPeng vehicles in operation, eHi is expected to see a boom in smart car rentals in the summer travel market, and will give more people the opportunity to experience XPeng's smart cockpit and driving experience, according to the release.

XPeng and eHi will continue to strengthen cooperation in vehicle procurement and operation over the next three years, and the two sides will also promote cooperation including the construction of the supercharging system, vehicle operation and user service experience.

eHi, as one of the largest car rental platforms in China, will gradually replace the traditional internal combustion engine cars in the fleet and provide users with a green travel experience, according to the press release.

This is the first time a new Chinese carmaker has partnered with a travel rental platform that will put only electric vehicles into operation in volume, the release said.

The release does not mention which models XPeng will offer to eHi, and the automaker's current models on sale include the XPeng G3 series of SUVs, and the sedans XPeng P7 and XPeng P5.