SAIC's software arm SAIC Z-ONE will build a smart driving platform using two Journey 5 chips, which will be used in SAIC's models to be launched in 2023. 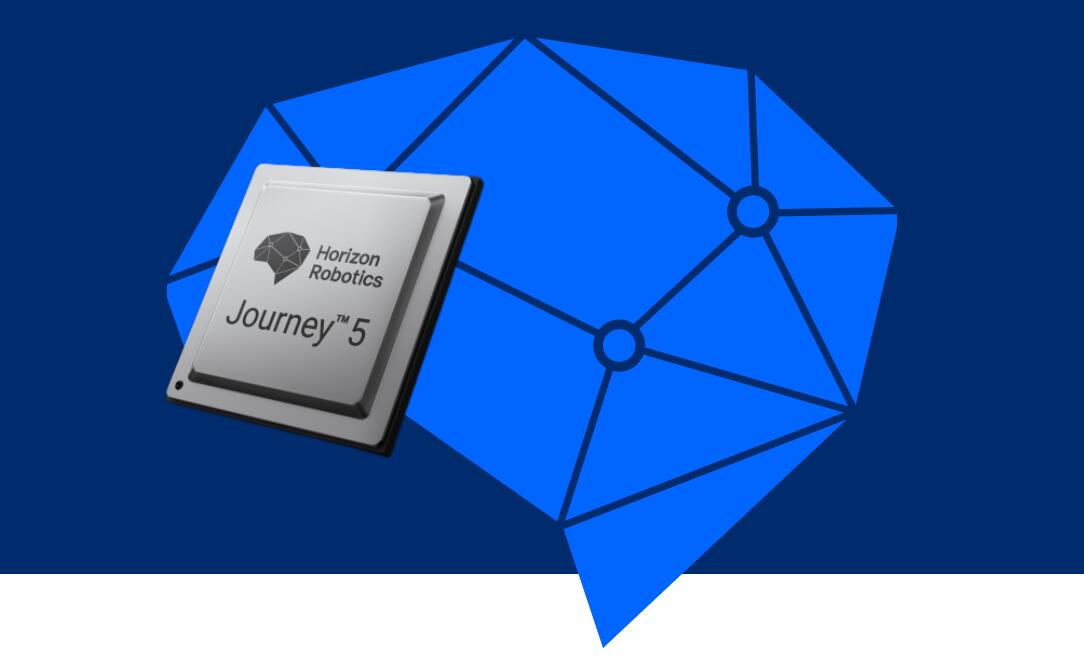 SAIC's software arm SAIC Z-ONE will build a smart driving platform using two Journey 5 chips, which will be used in SAIC's models to be mass-produced in 2023, according to a press release from Horizon Robotics on Monday.

A single Journey 5 chip has up to 128 TOPS of AI computing power and is equipped with Horizon Robotics' latest generation BPU Bayesian deep learning acceleration engine, it said.

The Journey 6 chip, built on the new BPU Nash architecture, is being developed to achieve a multi-fold increase in AI computing power and will meet the future demand for higher-level computing for full-vehicle intelligence centers, Horizon Robotics said.

SAIC Z-ONE will also build a smart driving platform based on the Journey 6 chip, which will be used in SAIC's models due for mass production in 2025.

Horizon Robotics, founded in 2015, launched the Journey 2 chip in 2019, the first automotive-grade AI chip in China. Its Journey 3 chip is already being used in the 2021 Li ONE model.

By the end of 2021, Horizon Robotics' cumulative shipments of its Journey family of chips exceeded 1 million, according to data previously announced by the company.

Horizon Robotics and SAIC began a strategic partnership in 2017, with SAIC participating in its Series B funding round in 2019 as the top institutional shareholder. 2020 saw the formation of a joint lab between the two companies.

Late last month, Horizon Robotics announced that it had closed a strategic investment from FAW Group, without disclosing the amount of the investment.

The investments will be used to strengthen Horizon Robotics' forward-looking technology development for AI chips and to advance the use of its technology, according to the company.

On May 12, XEV Lab, a WeChat account focused on the smart car industry, citing unnamed suppliers, reported that NIO was in the process of selecting software and hardware technology for its mass-market sub-brand of models and was evaluating Horizon Robotics' Journey 5 chip.

If things go well, the chip could be in mass production on NIO's sub-brand models in the fourth quarter of 2023, according to the report.