Chinese consumers' answer to slow deliveries: Order them all and let EV makers compete for production

Whoever can be the first to schedule production for an order will win. 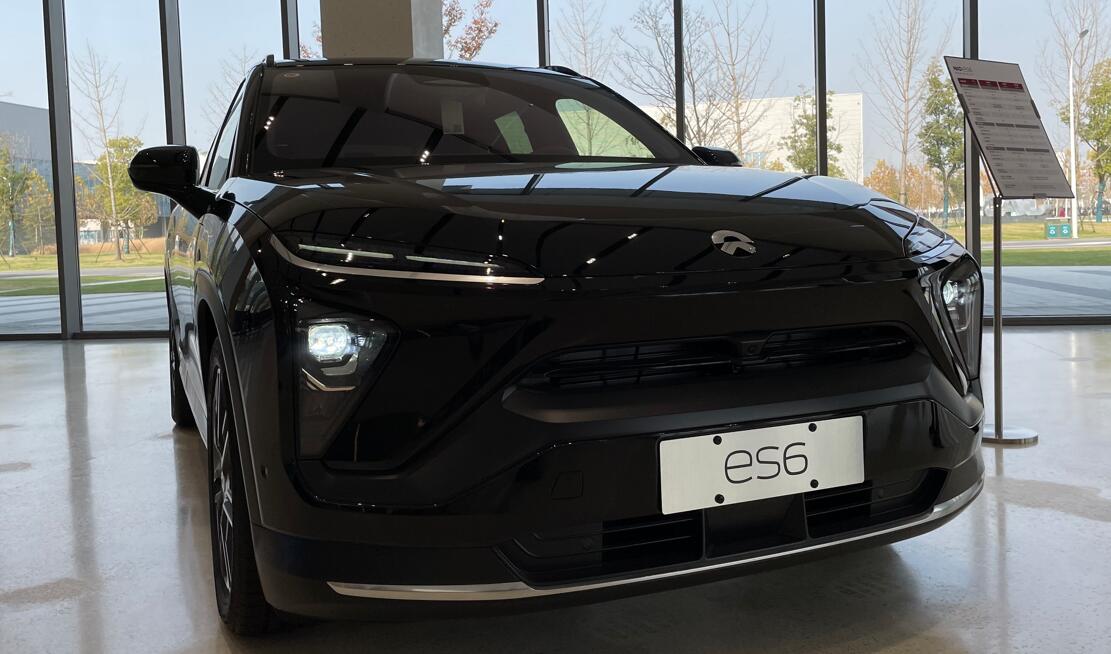 Long wait times are the new normal in the electric vehicle (EV) era, and Chinese consumers are getting used to it, and some are starting to come up with their own ways of dealing with it.

Because new energy vehicles (NEVs) are generally so slow to be delivered, many consumers place orders with multiple companies at the same time, and the brand with the earliest scheduled production wins, according to a report today by local media outlet The Paper.

A man surnamed Cao ordered a Zeekr vehicle about two months ago and then ordered a Tesla Model 3 because he noticed that many people in some local Zeekr enthusiast groups had also ordered other brands at the same time, according to the report.

"Some group members have four or five orders in hand, and whichever order gets scheduled for production first is the one they are sure to buy," he said.

Most of the current delivery periods for NIO, XPeng Motors, and Li Auto are 2 months or less, with XPeng's delivery period reaching 3-4 months for some popular configurations, the report noted.

As the most sold NEV brand in the first half of this year, BYD's delivery period has reached nearly half a year, according to the report.

When facing problems including lack of production capacity and raw materials, low-priced models are often the first car to stop production or receive new orders because the profit is too low.

During the production process, car companies also control the pace in order to give up resources to higher-priced models.

Changan EV began suspending orders for the Benben E-Star on July 1, saying that the model was facing long delivery lead times due to upstream raw material shortages and vehicle and parts capacity constraints.

It is worth noting that the slow delivery of cars is not a problem only now, but only under the influence of factors including the Covid epidemic and raw material supply, which have expanded the range of brands and products affected, said Lang Xuehong, deputy secretary general of the China Automobile Dealers Association, as quoted by The Paper.

The current recovery in demand for NEVs exceeds the expectations of some car companies, which will take about three months to balance, the report said, citing auto observer Zhang Xiang.

Due to the strong demand, some models may still have delayed deliveries in the second half of the year, but it will not be a general situation, said Cui Dongshu, secretary-general of the China Passenger Car Association.