In an interview with McKinsey, NIO co-founder and president Qin Lihong explained in detail the results of the company's user operations and the longer-term considerations. 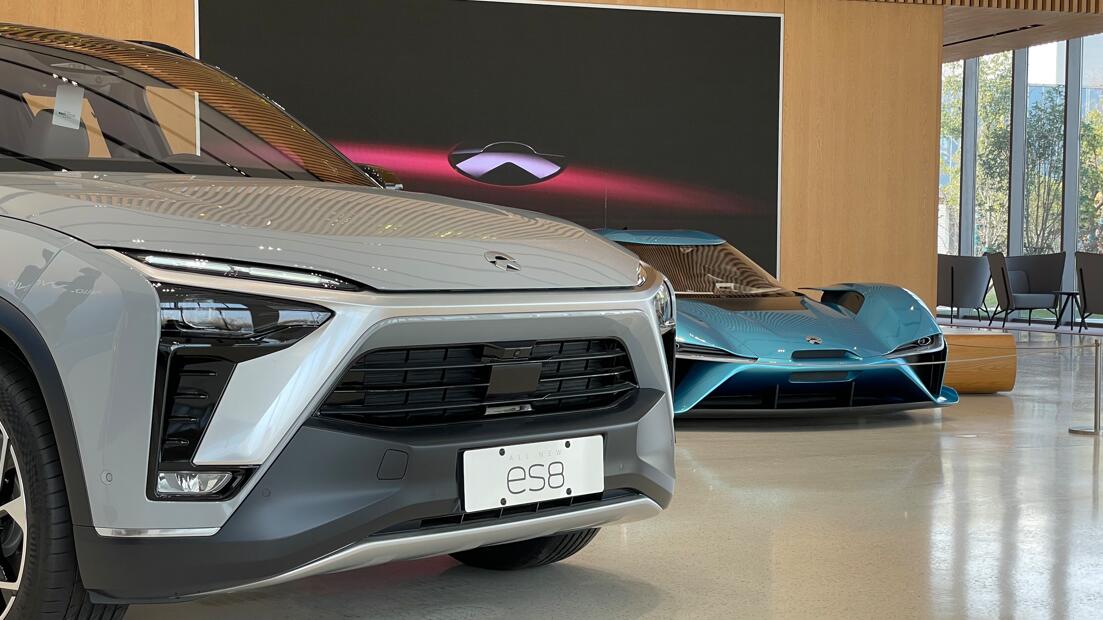 Although China's auto industry has grown to become the largest in the world over the past few decades, no local brand has managed to enter the premium market dominated by German luxury car companies until NIO (NYSE: NIO, HKG: 9866, SGX: NIO) came along.

This is because these German luxury car companies have successfully educated local consumers after decades of efforts in China to make them synonymous with high-end.

There is simply no possibility for local brands to break through the pricing mechanisms of the German luxury car companies if they follow their strategies under the already established dealership system.

However, with the advent of the electric vehicle era, the direct sales system that emerging car companies like Tesla and NIO rely on has brought the war to a completely different market.

In particular, NIO's new brand image built on the basis of that system through user operations has made it the first local Chinese brand to successfully gain a foothold in the premium market.

In a recent interview with consulting firm McKinsey, NIO co-founder and president Qin Lihong explained how the company's user operations have worked and how this has helped the company challenge the pricing systems of German luxury car companies. 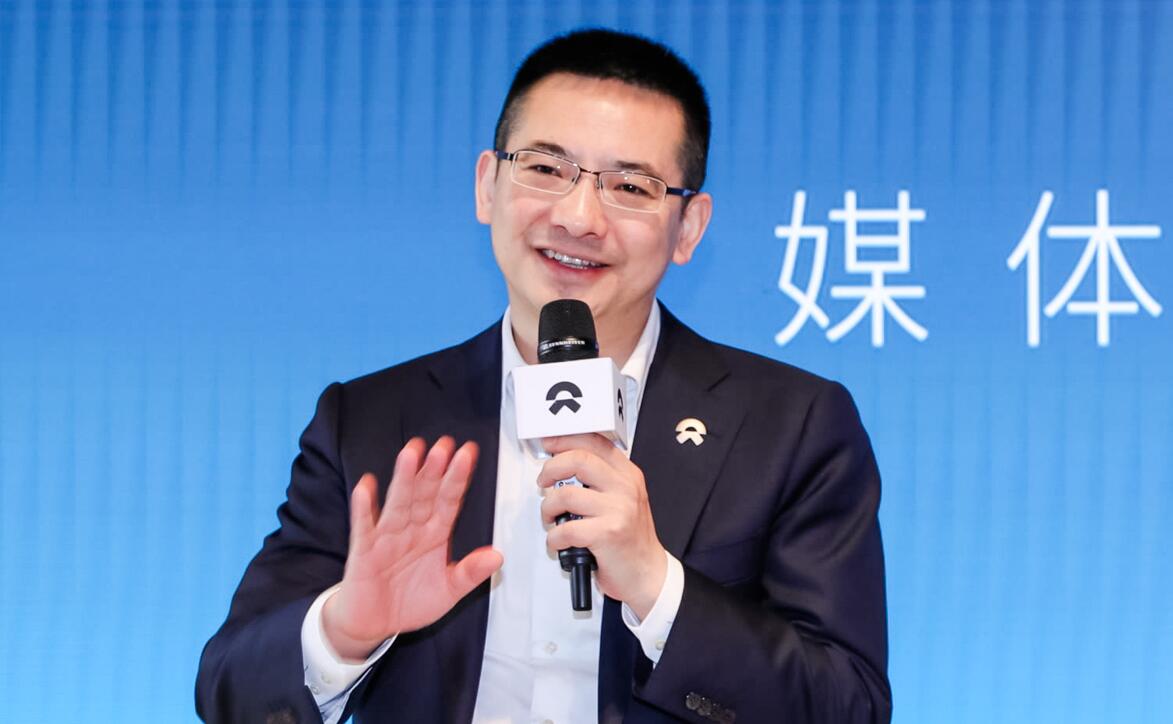 If NIO didn't use a direct sales system or user operations, but simply mimicked the traditional car company distribution system, its vehicles would sell for at least 20 percent less than they currently do, Qin said, according to an interview published today by McKinsey.

For a long time, there has been a "ceiling" on pricing for Chinese car companies. Qin explained:

It seems that this is the only way they can open up sales.

Through many efforts including user operations, NIO got a very intuitive result, which is a relatively high brand premium, according to Qin.

Qin did not provide specific information on the selling price of NIO vehicles, although CnEVPost reported earlier this year that the company's three SUVs on sale had an average sales price of RMB 443,500 in December last year. That's second only to Mercedes-Benz and higher than BMW and Audi.

NIO is unlikely to have a lower cost of sales per vehicle on average than a traditional luxury brand if it uses a traditional dealership model, but rather a much higher one, according to Qin.

For example, the same purchase of a 30-second TV ad would cost a traditional luxury brand and NIO similar amounts, but the former would see the ad bring in nearly a million units of annual sales, so the average ad spend per vehicle would be significantly lower than NIO's, according to Qin.

"Such a huge gap is impossible to bridge even if we make efficiency gains and precision placement to the extreme," Qin said, adding, "So we have to differentiate strategically if we want to compete with traditional car companies that have scale advantages."

And to find differentiation, NIO can only work on one variable, and that is user recommendations, according to Qin.

Therefore, NIO needs to consider how to systematically increase the percentage of old users recommending new users and make the recommendation scenario as natural as possible by increasing the frequency of offline activities, he said.

"This strategy is very different from the industry's common, highly purposeful sales referral campaigns," according to Qin.

In addition to user referrals, hosting large events that work well is another important initiative for NIO. Qin explained:

Taking the first NIO Day in late 2017 as an example, the company received enough orders within 24 hours of the event to cover a year and a half of deliveries based on the volume of deliveries that followed.

Of course, at that time, NIO's new factory capacity was subject to many restrictions and the delivery time was too long, which led to the loss of some orders, and the final reality was that it took a year to complete the delivery of these orders.

The amount of orders received from one launch was enough to deliver for one year, which meant that NIO didn't need to make large advertising campaigns for the following year, achieving a systematic cost reduction.

The resources saved can be used to do the maintenance of interested users, and this cost will be far less than acquiring new potential customers by throwing big ads.

Qin believes that NIO's investment in the business, including battery swap stations and NIO Life, is cost-effective in the long run.

Assuming NIO delivers 10,000 vehicles in the first year, the average loss per vehicle is RMB 10,000, then the total loss is RMB 100 million, according to Qin.

By the time there are 1 million users, as long as each car earns RMB 100 yuan on average, the RMB 100 million will be made back, he said.

If by that time, NIO's capabilities are in place, assuming an average of 1,000 yuan per vehicle, those users would bring in RMB 1 billion, Qin said.

"Everything we're doing now is for a reasonable, sustainable profit when the base is large enough," he said, adding, "so we're going to backtrack and look at what level of investment might be needed at the current time."