In a 94-page report, CITIC Securities shows the entire process of dismantling a Tesla Model 3.

Electric vehicles (EVs) are a new species, and researchers seem eager to take them apart for study.

After a team of analysts from Haitong International disassembled a BYD Yuan EV and released a research report in late June, a team from CITIC Securities disassembled a Tesla Model 3 to observe smart EV trends.

For context, the standard range version of the Model 3 is the entry-level version of the model offered by Tesla in China, with a starting price of RMB 279,900 ($41,480).

The teardown effort was conducted by CITIC Securities in collaboration with several companies, and the entire process took more than two months.

The team said they wanted to show how Tesla, a leading global automotive company, is thinking about the intelligence and electrification of cars in an attempt to find possible directions for industry development.

Here are some images from their report: 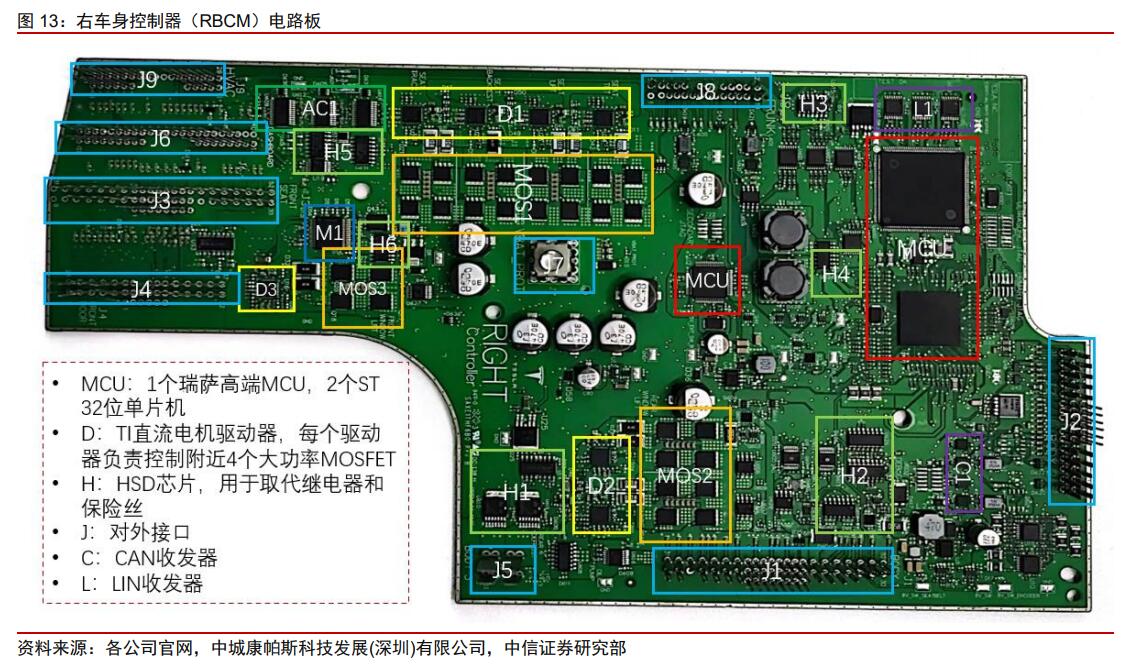 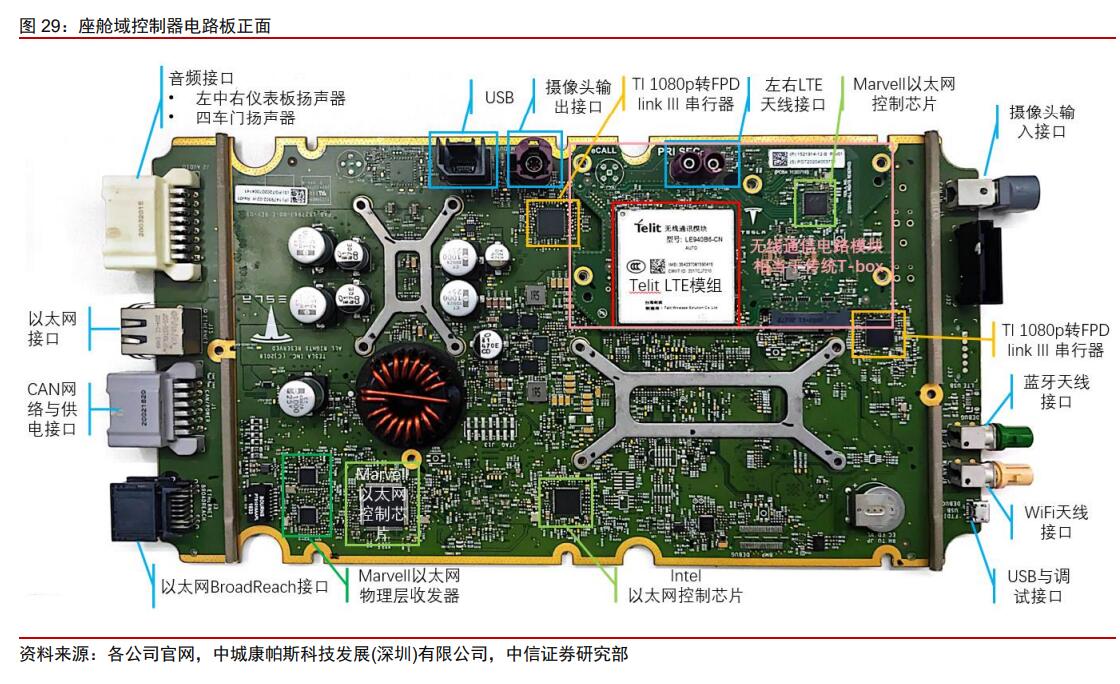 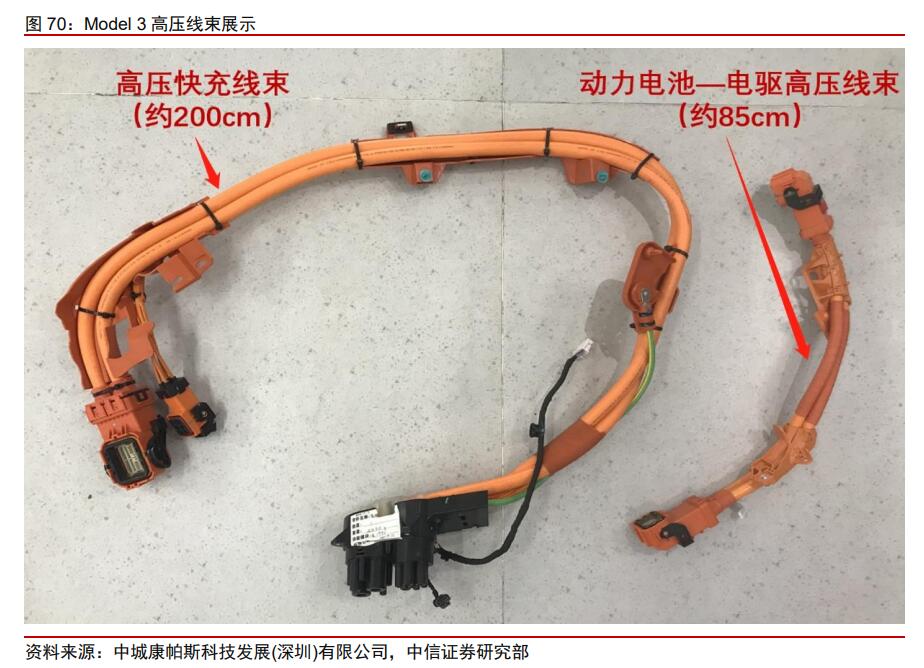 In an 87-page research report dated June 26, Haitong International analysts showed details of their disassembly of a BYD model.

It is worth noting, however, that for cost reasons, they disassembled not BYD's flagship models, including the Han, but a Yuan EV 360, which was launched in May 2018 and has accumulated 78,000 kilometers of driving range.