Alibaba-backed DeepRoute will provide self-driving medium-duty trucks to Deppon and they will provide the courier company with a year-long regular freight transit service. 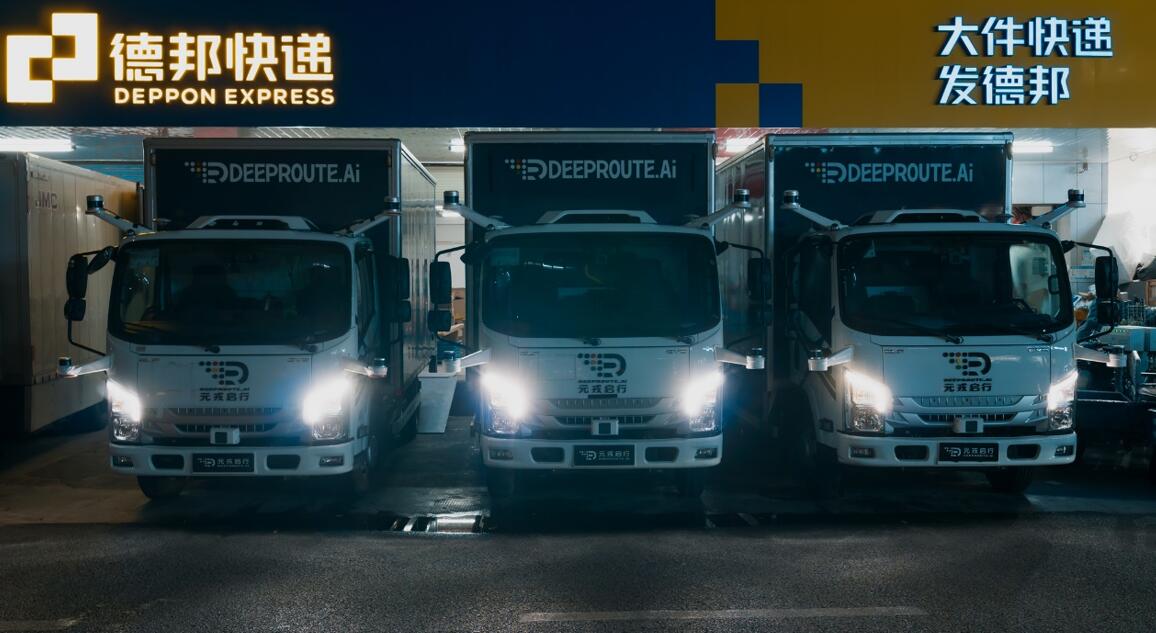 DeepRoute and Deppon entered into a partnership agreement on June 18 to provide the latter with self-driving medium-duty trucks, and the vehicles will provide the courier company with a year-long regular freight transit service, according to a press release today.

This is the first L4 self-driving medium-duty truck commercialization project to enter real-world use in China, though DeepRoute did not announce the number of vehicles it is providing.

The vehicles are offering logistics transfer services between Deppon's one logistics warehouse and three stores in Shenzhen's Futian and Longhua districts, working from 8 pm to 6 am the next day. 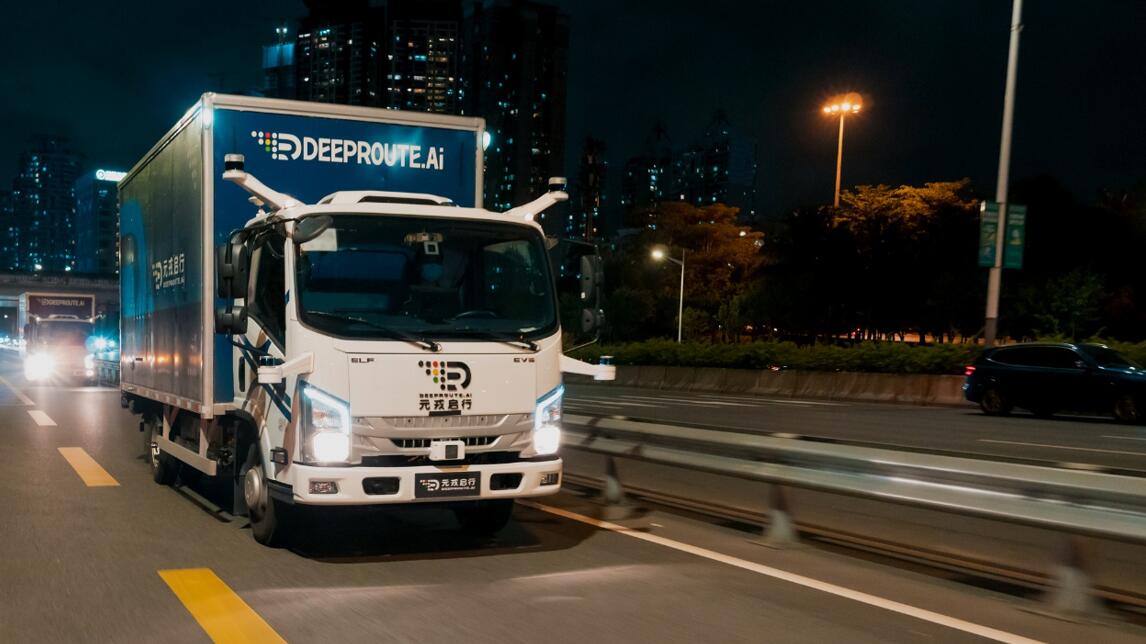 Equipped with sensors including LiDARs, cameras and millimeter-wave radar, these trucks can sense all types of participants in urban traffic.

During driving, these vehicles can handle complex scenarios including night driving on city roads and tunnel access with ease, and have robust driving capabilities even during thunderstorms, DeepRoute said.

Crosstown freight is a more than $250 billion market in China, and because it is predominantly nighttime, when there are fewer people and cars and simpler road conditions, it will be a scenario that can see commercial operation sooner than Robotaxi, according to DeepRoute CEO Zhou Guang. 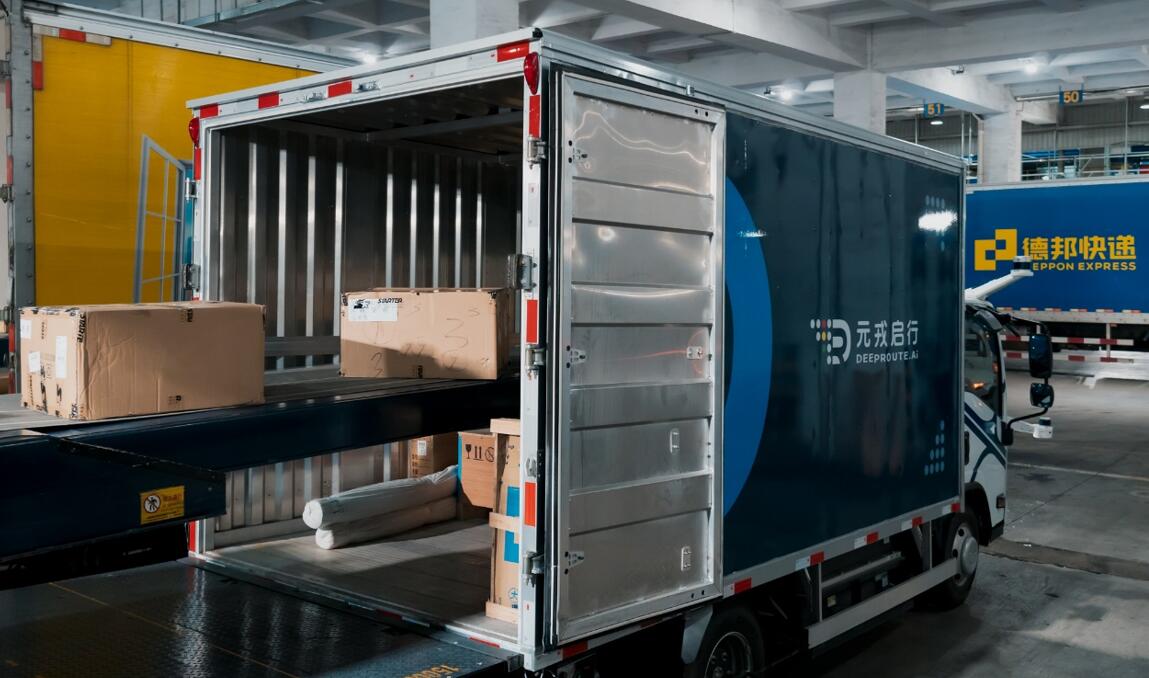 DeepRoute was founded in February 2019 and has already conducted extensive road tests in urban cores, including Shenzhen, Wuhan and Hangzhou.

Late last year, the company announced DeepRoute-Driver 2.0, an L4 self-driving solution priced below $10,000, the lowest record in the industry.

On April 20, DeepRoute unveiled its first fleet of 30 vehicles with the DeepRoute-Driver 2.0 solution, which will be put into the company's Robotaxi operation in Shenzhen.

DeepRoute-Driver 2.0 currently costs less than $10,000, and the cost of the complete self-driving system could be reduced by another 70 percent after a large-scale partnership with car companies, Zhou previously said.