Apple unveiled its next-generation CarPlay at the WWDC22 earlier this month, sparking widespread discussion in the automotive industry.

Apple (NASDAQ: AAPL) is hiring an automotive software engineer in China, signaling that the iPhone maker is increasing its efforts to be a supplier in the world's largest automotive market.

Apple is hiring for a "Car Experience Partner Engineer" position, based in either Beijing, Shanghai, or Shenzhen, according to its China website. 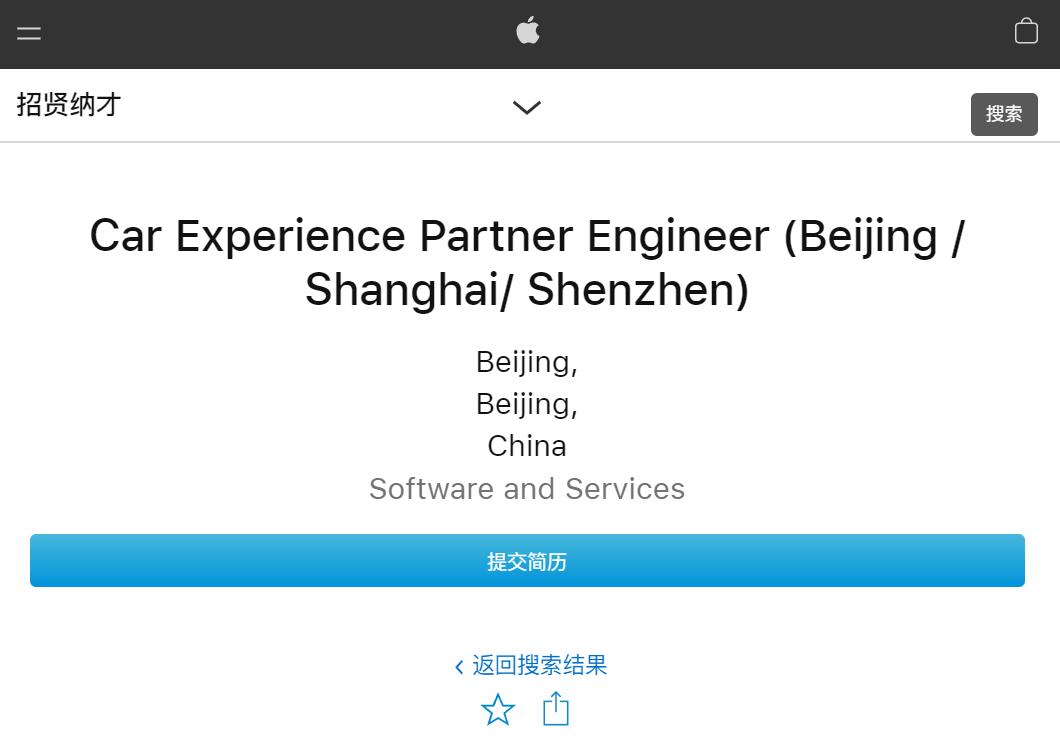 Here's Apple's summary of the position:

The Car Experience team is looking for a hardworking, highly motivated applications engineer to provide integration support to automotive partners, and to assist developers in completing system certification with Apple.

This is a hybrid role between technical engineering and program managing - you will be responsible to provide technical design and development guidance, to handle certification records across the Car Experience programs (inc. CarPlay, car keys in Wallet) and to facilitate communication between Apple and global automotive industry engineering. The location could in Shanghai , Shenzhen or Beijing.

Key qualifications for this position include:

Excellent communication skills both in Chinese and English

Apple's announcement of the next generation of CarPlay at the WWDC22 Worldwide Developers Conference on June 7 has sparked much discussion in the automotive industry. 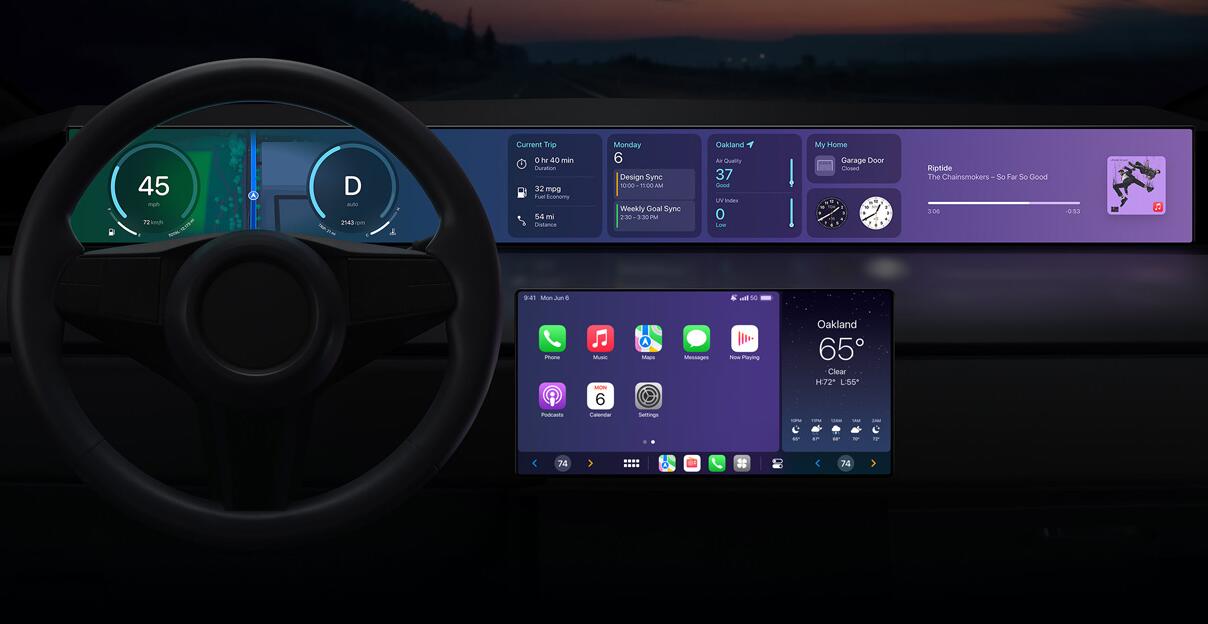 The company said at WWDC22 that the next generation of CarPlay in-car functionality is further expanded and deeply integrated with the car's hardware.

The new CarPlay will be able to send content to multiple displays in the vehicle, allowing users to directly complete operations including controlling radio stations and adjusting the car's environment.

While the feature has been praised by iPhone users, electric vehicle companies seem wary of it.

He Xiaopeng, chairman and CEO of XPeng Motors (NYSE: XPEV, HKG: 9868), said on June 8 that CarPlay is a good solution for the current generation of cars, but not for the next generation of smart cars.

Still, Apple, one of the world's most successful consumer electronics companies, gets plenty of attention for any moves it makes in the automotive industry.

It's no secret that Apple will build cars, and it has enough of the capabilities, money and technology needed to do it, said William Li, founder, chairman and CEO of NIO, at an event early last year.

Apple cares not only about technology itself, but also the combination of technology and humanity, which NIO is also pursuing, Li said, adding that "we're both on the same page, so we could be teammates and rivals."

As a precautionary measure for Apple's entry into the automotive sector, NIO has begun researching cell phone manufacturing.

The matter of NIO making phones is still in the research phase, Li said during an appearance on a show in late March.

In a group of car owners at the time, Li said Apple was very closed to the automotive industry and NIO was going to look into cell phones and car-centric smart devices from a user benefit and experience perspective.

"Think about it, if by 2025 an Apple model is released and 60 percent or more of NIO's users use Apple phones, NIO has no defense at all," he said, adding, "If NIO doesn't do something today to prepare for that, it's not going to be a good idea at that point. "