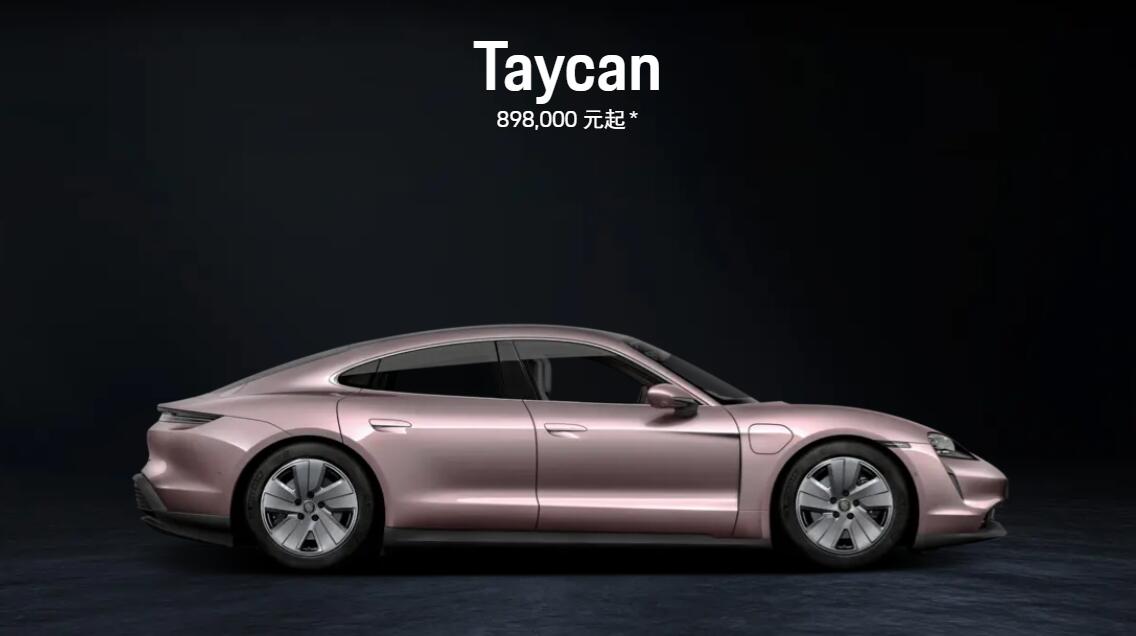 Porsche is recalling thousands of Taycan series electric vehicles (EVs) in China, just one month after the last recall was announced.

In extreme cases, the Supplemental Restraint System (SRS) for the passenger may malfunction and be deactivated as a result, which could increase the risk of injury in the event of a vehicle crash and present a safety hazard, the announcement said.

Porsche will inspect the seat wire harness in the recalled vehicles through authorized dealers, free of charge.

If the wires in the harness are disconnected or the insulation is damaged, Porsche will carry out repairs to further wrap the harness under the seat to prevent damage to the harness during seat adjustment, according to the announcement.

The rear seat belt latch harness in some of the vehicles may not be properly routed and can interfere with the retaining latch bar in the ISOFIX retaining eyelet on the right rear seat. This condition could cause the child seat to not fit properly in the rear right seat, according to last month's announcement.

These vehicles have an electronic control software issue that could lead to a communication failure in the power electronics and the powertrain will stop working thus causing the vehicle to lack power, said that announcement last year.

Porsche vehicles are among the most desired by many people in China, but due to their high prices, the Taycan series EVs have not sold well in China and have not made it into the China Passenger Car Association (CPCA) rankings of vehicle sales. 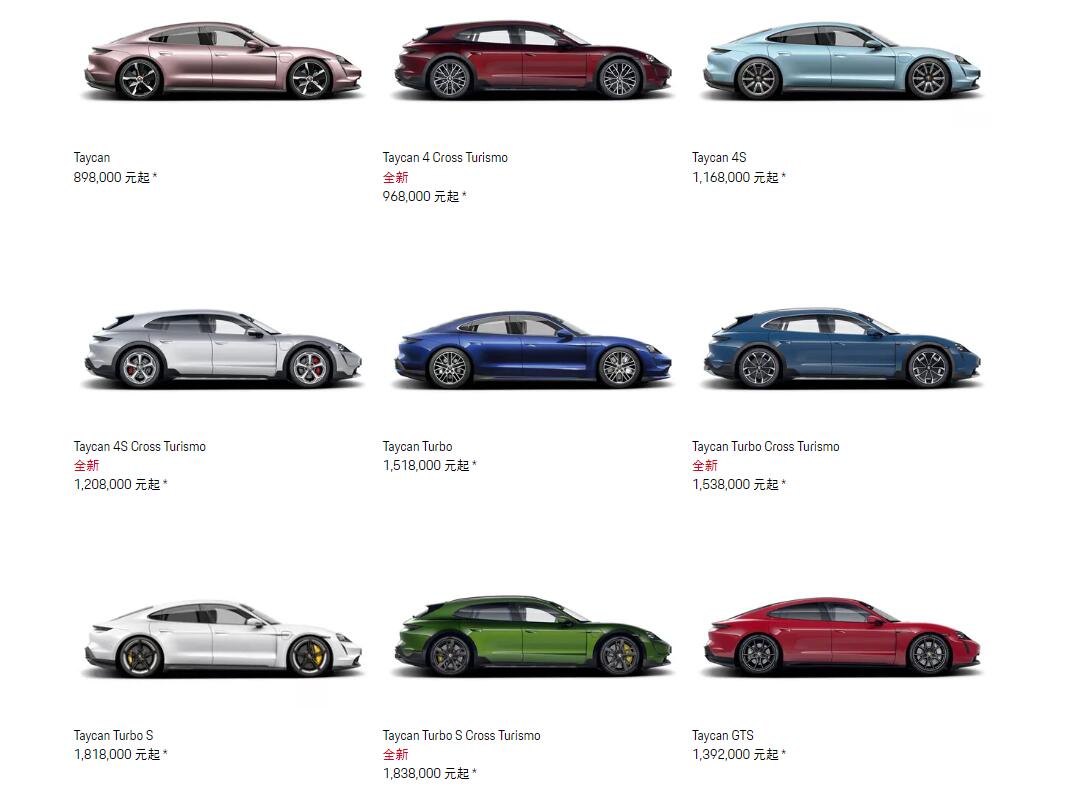