Nvidia highlights its partnership with NIO after AMD drama

Although Nvidia did not mention AMD, it appears to be clarifying that it is NIO's partner in high-performance computing chips, not its competitor. 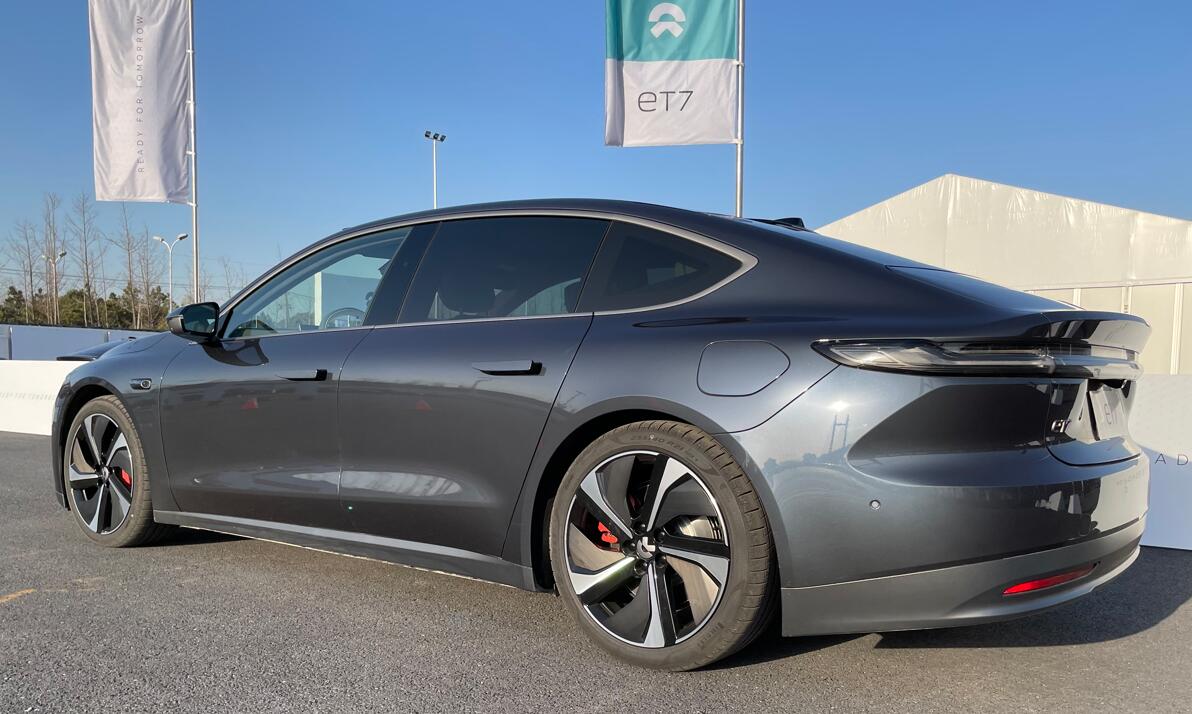 US chipmaking giant Nvidia (NASDAQ: NVDA) highlighted its partnership with NIO (NYSE: NIO, HKG: 9866, SGX: NIO) in what appears to be an indirect response to a drama last week about its rival AMD (NASDAQ: AMD) working with the electric vehicle (EV) maker.

NIO is using the NVIDIA HGX A100 to build a comprehensive data center infrastructure on which to develop AI-powered, software-defined cars, Nvidia China said in a post on its official WeChat account Thursday.

NIO has launched several vehicles based on the infrastructure, including its flagship sedan, the ET7, and the ET5, which will go on sale in September, Nvidia said.

Both models are based on high-performance data centers and feature the Adam supercomputing platform based on four NVIDIA DRIVE Orin system-on-chips, the post said.

Their self-driving and intelligent cockpit capabilities can be iterated and improved through the data center to deliver a disruptive customer experience, Nvidia said.

While the Nvidia article does not contain any mention of its rival AMD, it appears to clarify that it is NIO's partner in high-performance computing chips, not AMD.

On June 6, a video posted by AMD China on Weibo said that NIO will use AMD's EPYC family of processors in its HPC (high-performance computing) platform, which is expected to speed up AI deep learning training and shorten product development cycles.

AMD's video subsequently generated widespread attention as well as a lot of media coverage in China.

However, on June 8, Ma Lin, senior director of corporate communications at NIO, said while sharing AMD's video that NIO had no cooperation with AMD and had not authorized AMD to carry out this marketing campaign.

In the comments section of his Weibo post, Ma implied that NIO had only purchased servers that used AMD chips.

However, Ma then quickly softened his words and said his previous statement was too strong, saying AMD is a very respectable company.

On the evening of June 8, AMD China issued a clarification, saying that NIO had purchased servers for HPC development that used AMD EPYC processors based on the Zen 3 architecture. AMD looks forward to cooperation between the two parties in the future, it said.

Back at Nvidia, it said NIO's scalable AI infrastructure is powered by NVIDIA HGX, with a total of eight A100 Tensor Core GPUs and NVIDIA ConnectX-6 InfiniBand NICs.

This scalable supercomputer cluster contains a set of NVME SSD servers interconnected by a high-speed NVIDIA Quantum InfiniBand network platform, according to Nvidia.

This powerful infrastructure has an ultra-high transfer rate of 200 Gbps to transfer large amounts of deep learning training data to supercomputer memory or NVIDIA A100 graphics memory, it said.

The NVIDIA HGX A100 is a high-performance server platform designed for AI scenarios and contains many large data sets and complex models, such as those used to drive self-driving cars, according to the Nvidia post.

With the HGX A100, the NIO autonomous driving development platform (NADP) enables flexible development and deployment of scalable AI systems, replacing multiple siloed infrastructures with a one-stop platform to manage large numbers of complex AI applications, according to Nvidia.

This enables NIO to improve model development efficiency by 20 times, which in turn shortens the time-to-market cycle for self-driving cars and develops newer, faster architectures, according to Nvidia.

NIO has announced plans to double the capacity of its Hefei facility to 240,000 vehicles per year, with a maximum total production capacity of 300,000 vehicles, according to the Nvidia post.

As NIO's capacity expands and it continues to expand in global markets, NVIDIA HGX will also expand to help NIO deploy the automotive industry's most advanced AI platform, Nvidia said.