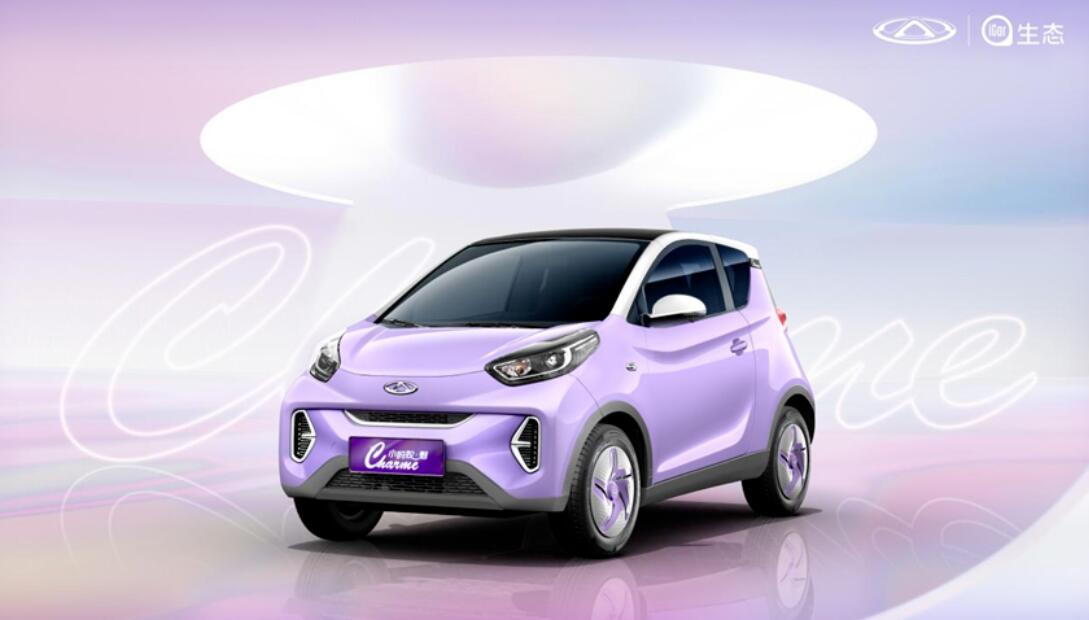 Chery Automobile is recalling a total of 8,067 Chery eQ1 electric vehicles (EVs) manufactured from June 1, 2018, to July 31, 2018, according to an announcement released today on the website of China's State Administration for Market Regulation (SAMR).

Chery will inspect the braking system of the recalled vehicles free of charge and replace the brake master cylinder if necessary to eliminate safety hazards, according to the announcement.

The Chery eQ series of EVs was officially launched in November 2014 and is based on the company's platform that produced the previously legendary QQ vehicles.

In addition to the eQ1, Chery's eQ lineup includes the eQ5 Big Ant SUV, which is currently available in only one version for RMB 183,800.

Chery's eQ series saw retail sales of 9,084 units in China in May, up 61.3 percent from 5,632 units a year earlier, according to data released earlier this month by the China Passenger Car Association (CPCA).

From January to May, retail sales of the electric vehicle series in China were 36,462 units, up 49 percent from 24,464 units in the same period last year.

In China's fast-growing EV market, Chery's performance was lukewarm, considering that the eQ1's competitor, SAIC-GM Wuling's Hongguang Mini EV, sold 29,169 units in May, making it the highest-selling new energy sedan for the month, according to the CPCA's ranking.

But it's worth noting that tech outlet 36kr reported earlier this week that Huawei is building at least two models jointly with Chery.

If that partnership becomes a reality, it could make it interesting to see where Chery goes in the new energy vehicle market.