NIO rises 6.6% in Hong Kong after ES7 launch and refresh of existing models 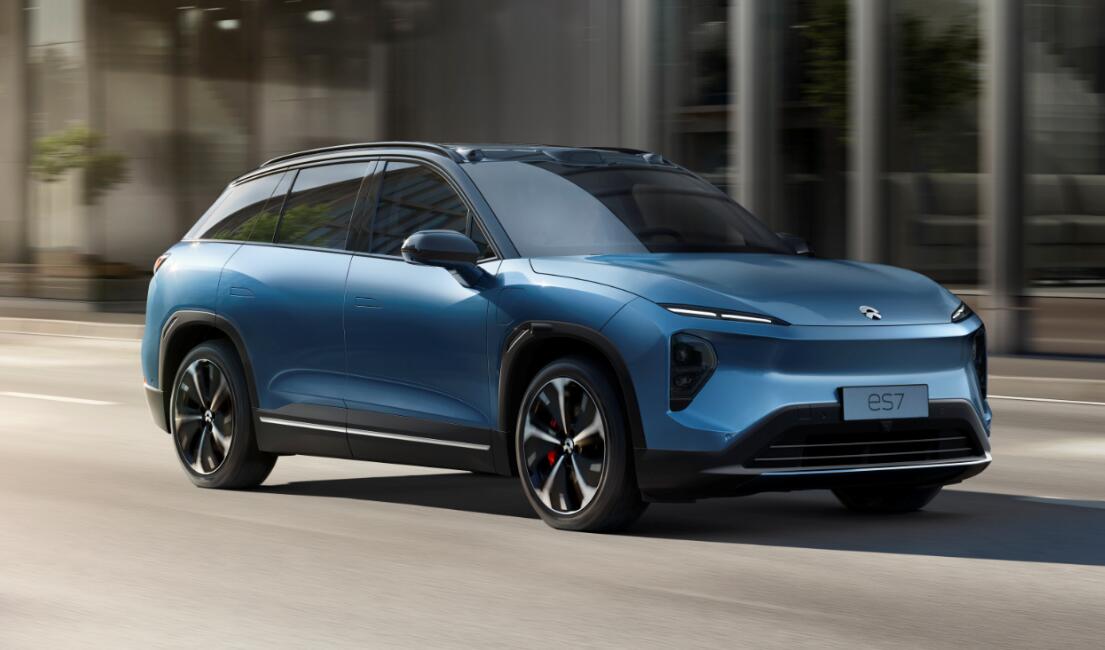 Hong Kong stocks were essentially flat in early trading, with the Hang Seng Index down 0.13 percent and the Hang Seng Tech Index up 0.19 percent. Alibaba was up at 1.14 percent, while Meituan was up 0.71 percent. 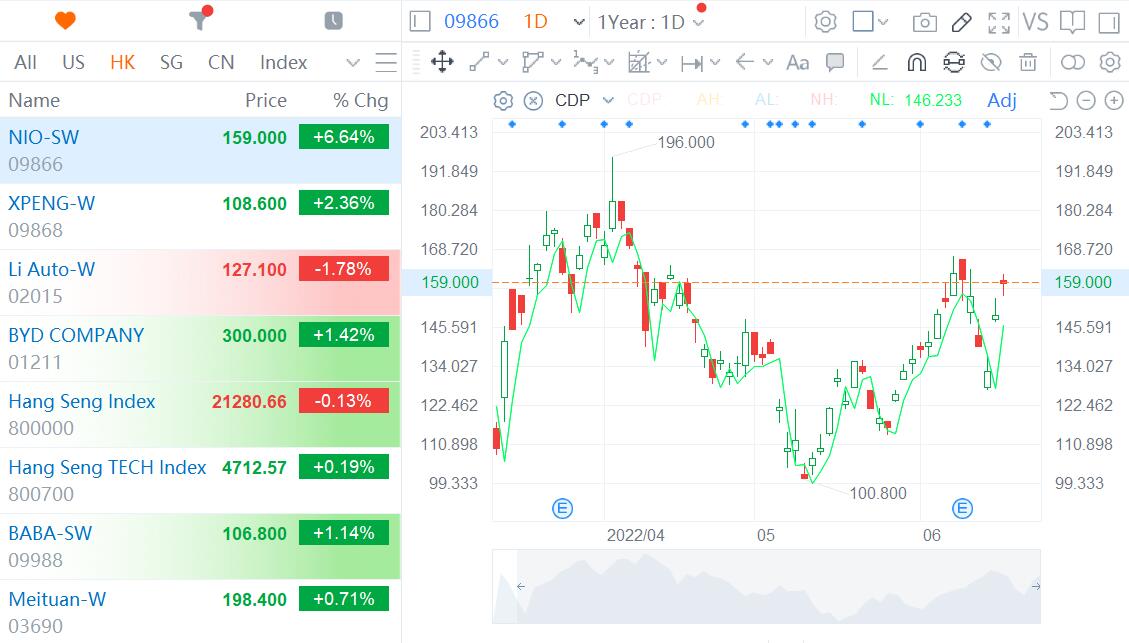 NIO announced plans for hardware upgrades to existing models, annual facelifts for existing SUVs, and the ES7, its first SUV based on the NT 2.0 platform, in an online launch event Wednesday evening Beijing time.

With a starting price of RMB 468,000 ($69,730), the NIO ES7 will sit between the ES6 and ES8, targeting the market where the BMW X5 is located, which Deutsche Bank analyst Edison Yu's team believes has a total addressable market of more than 200,000 units per year in China.

NIO's 2022 ES8, ES6 and EC6 models all start at a higher price of RMB 18,000 than before, but will offer Alder, a better hardware and software system.

In a research note sent to investors on Tuesday, Yu's team sees NIO deliveries expected to increase from about 7,000 units per month in May to 25,000 units by the end of this year, shifting the narrative from supply constraints to a strong product super cycle.

There was no update on XPeng or Li Auto yesterday, although the latter's major product launch event will take place next week.

Li Auto's new SUV, the L9, will be unveiled on June 21 and test drives will be available at all of the company's stores in China in July, its founder, chairman and CEO Li Xiang said earlier this month.

At the macroeconomic level it is important to note that the Federal Reserve announced a 75 basis point rate hike overnight, raising the target range for the federal funds rate from 0.75 percent-1.00 percent to 1.50 percent-1.75 percent.

This is the Federal Reserve's largest single rate hike since November 1994, and the first time in more than 27 years that the US central bank has raised rates by 75 basis points after one meeting.

However, the move has previously been expected by the market, and the US stock market overnight was not negatively affected. 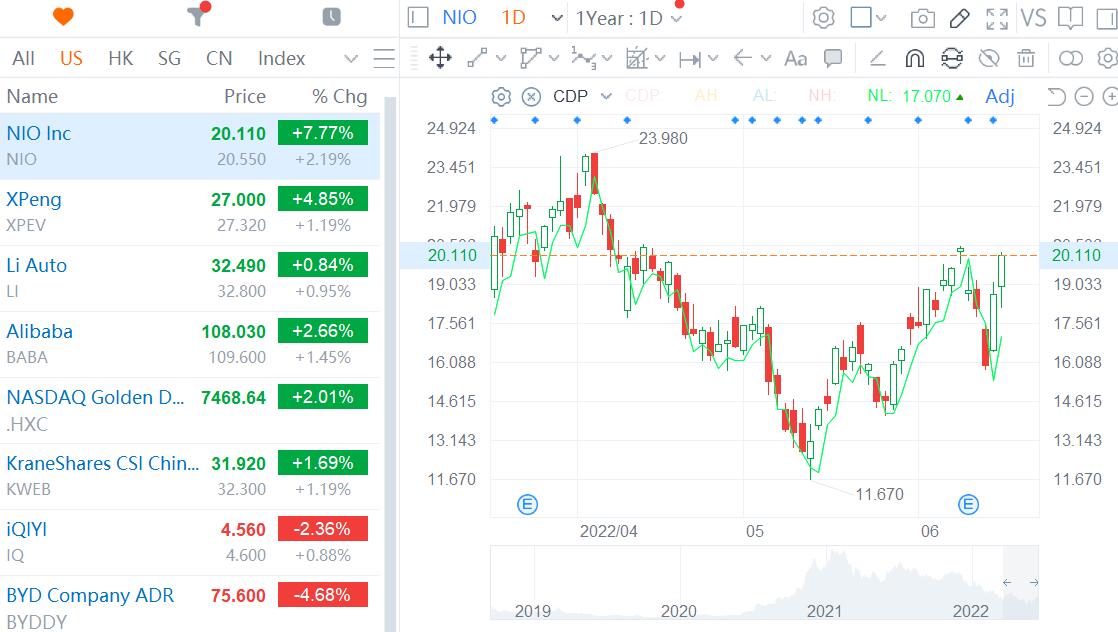