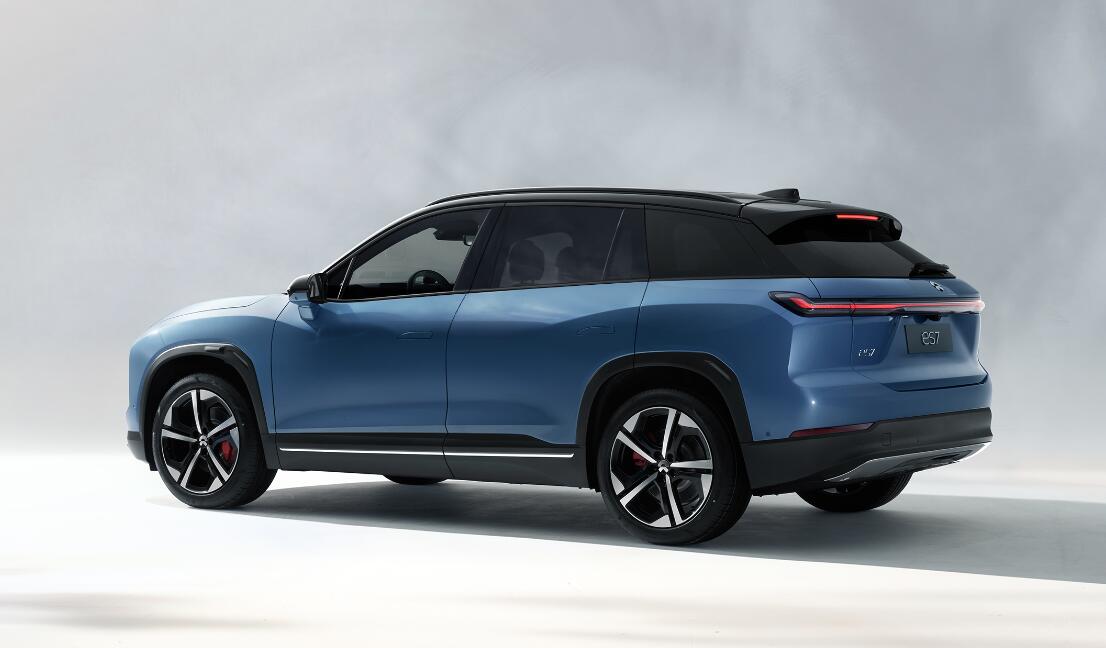 NIO (NYSE: NIO, HKG: 9866, SGX: NIO) launched its highly anticipated new SUV, the ES7, yesterday, and its mobile app provided details on how users can reserve it in a subsequent post.

NIO's NAD (NIO Autonomous Driving) feature is on a subscription basis and users will have to pay RMB 680 per month to get all the features.

They will also receive a free 7-kW DC charging pile, and if they wish to get an 11-kW or 20-kW charging pile, then they will need to pay an additional RMB 2,300 and RMB 9,800 respectively.

NIO ES8 founding edition owners will receive RMB 10,000 off the purchase of an ES7 and will also receive an additional 50,000 NIO Credits, equivalent to RMB 5,000.

For other NIO owners, they will receive a RMB 7,000 purchase discount and an additional 30,000 NIO Credits if they purchase the ES7.

Its electric tow hook is expected to be open for pre-order in August and deliveries are expected to begin as early as September 2022.