The first phase of the site will have an annual capacity of 15 GWh of power cells for BYD's DMi series. 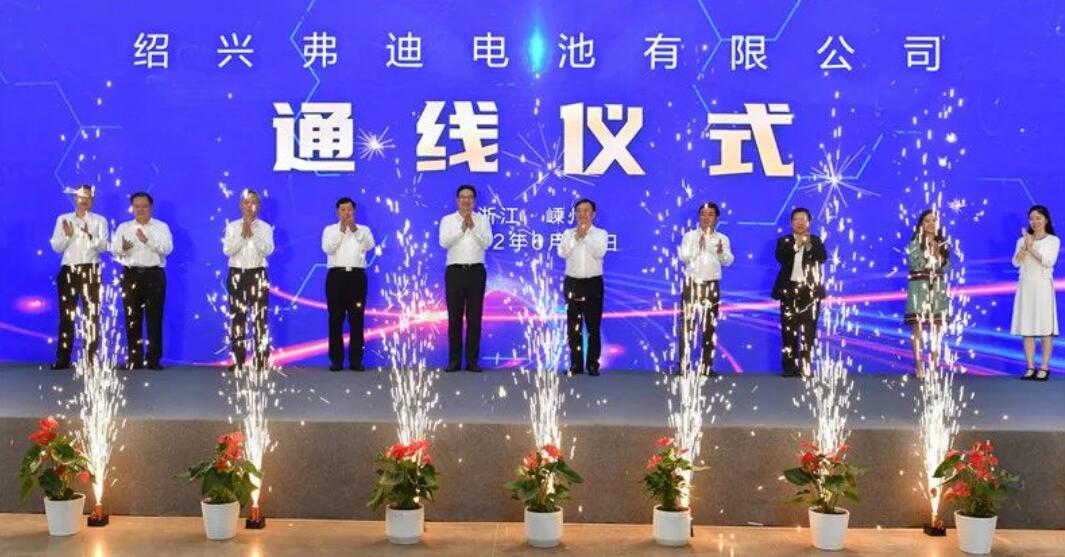 Located in Shaoxing's Shengzhou Economic Development Zone, the site, with a total investment of RMB 13 billion ($1.9 billion), will be built in two phases and is expected to reach an annual output of RMB 20 billion when it reaches full production.

With a cumulative area of about 1,800 mu (1.2 square kilometers), the project is BYD's largest investment in Zhejiang.

Its Phase I investment is RMB 7 billion, with a site area of about 800 mu, to build 15 GWh of annual power battery production capacity for BYD's DMi series models. 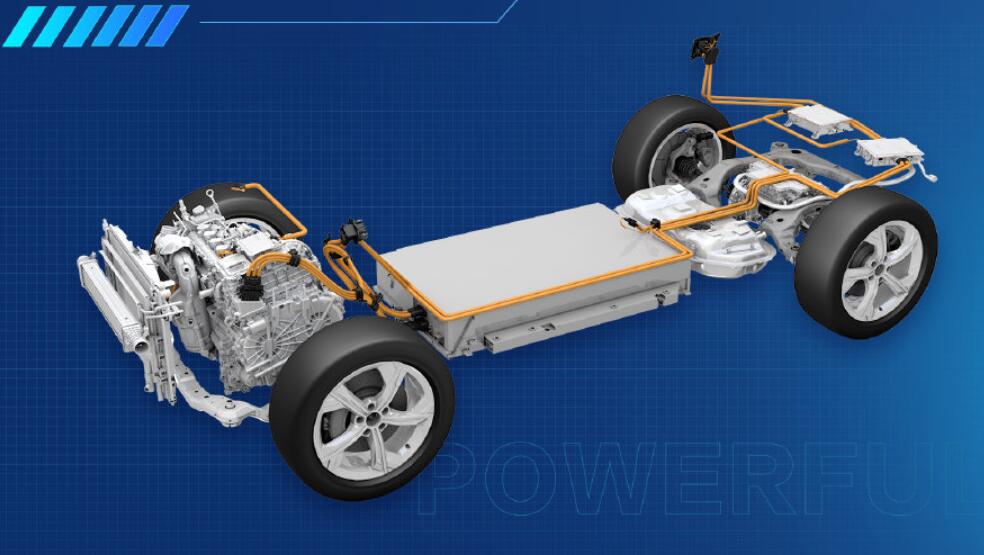 The second phase of the project, with an investment of RMB 6 billion and a site area of about 1,000 mu, will have an annual capacity of 15 GWh of power batteries.

The Shaoxing project, an important touch point for FinDreams Battery in the Yangtze River Delta region, took only eight months from the start of construction to the opening of the first production lines, creating a miracle of industrial development, said BYD chairman and president Wang Chuanfu at a ceremony. 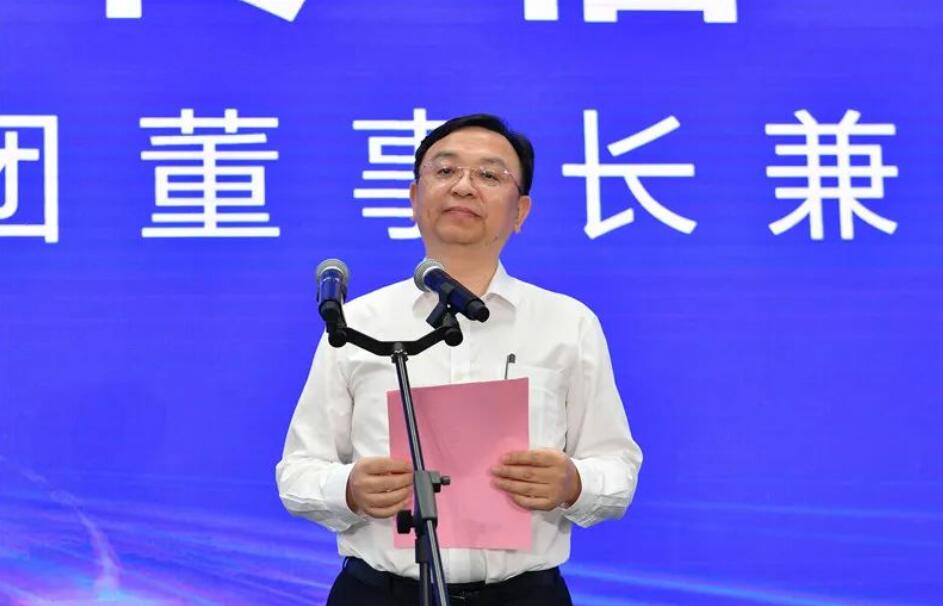 (BYD chairman and president Wang Chuanfu speaks at a ceremony)

The second phase of the project is currently under accelerated construction. In the future, the battery base will provide key battery supply for BYD's vehicle production in Changzhou and Hefei, according to BYD vice president He Long.

The commissioning of the base is expected to accelerate BYD's deliveries.

Currently, BYD has an order backlog of up to 600,000 units with a delivery cycle of 5-6 months, National Business Daily said last Wednesday, citing minutes of the shareholders' meeting.

BYD established BYD Lithium Battery Co Ltd in 1998, which was the predecessor of FinDreams Battery.

FinDreams Battery was incorporated in May 2019 and officially began independent operations in March 2020.

In the first quarter of this year, BYD's share of the global power battery market was 11.1 percent, ranking third behind Contemporary Amperex Technology Co Ltd's (CATL, SHE: 300750) 35 percent and LG Energy Solution's 15.9 percent, according to Seoul-based SNE Research.

BYD will soon supply batteries to Tesla, said Lian Yubo, the company's executive vice president and director of the automotive engineering research institute, according to a video interview posted last week by Kui Yingchun, host of state-owned media outlet CGTN. However, the video was later deleted.

The Tesla model that will first use BYD batteries will be the Model Y, the report said, citing another person familiar with the matter, adding that the two will not advance quickly in their cooperation, and that BYD power cells to be used on a large scale in Tesla models may not happen until next year.