XPeng will begin putting a new generation of superchargers into service in the second half of the year, allowing vehicles to charge from 10 percent to 80 percent in as little as 12 minutes. 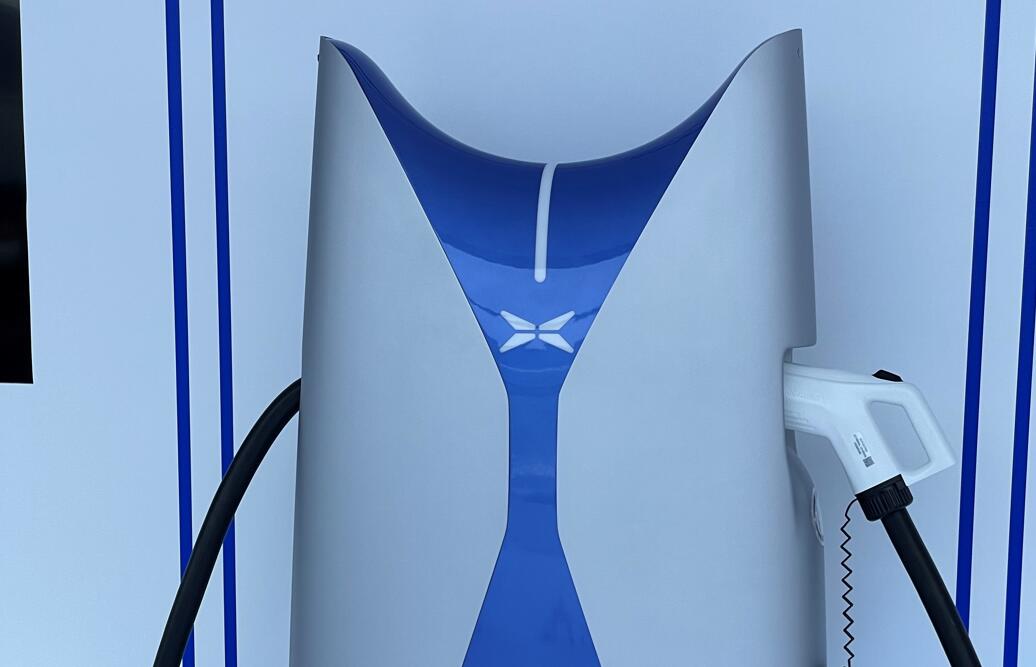 The issue of charging efficiency for electric vehicles (EVs) has become a major deterrent for many people to buy them. In the view of the man at the helm of XPeng Motors (NYSE: XPEV, HKG: 9868), that concern will be allayed as super-fast charging technology is put into mass use.

For the pure electric vehicle market, there are 3 biggest challenges. For users, their biggest concern is charging efficiency and ease of charging, XPeng's chairman and CEO He Xiaopeng said on Weibo today.

He made his comments under the topic "China's #95 gasoline price is close to RMB 10 per liter", saying that XPeng will start putting a new generation of superchargers into service later this year.

These charge piles are four times faster than the superchargers currently available on the market and 12 times faster than mainstream charging stations, he said, adding that vehicles can get up to 200 kilometers in as little as five minutes of charging time and can charge from 10 percent to 80 percent in 12 minutes.

In the near future, the experience of using EVs will be disrupted, whether for holiday travel or long-distance trips, he said.

Many XPeng users previously owned two cars -- one electric for urban use and one fuel car for suburban use -- and that will soon be changed as well, he said.

International oil prices have continued to move higher over the past few months, with Brent crude prices now above $120 a barrel, a new high since March of this year. 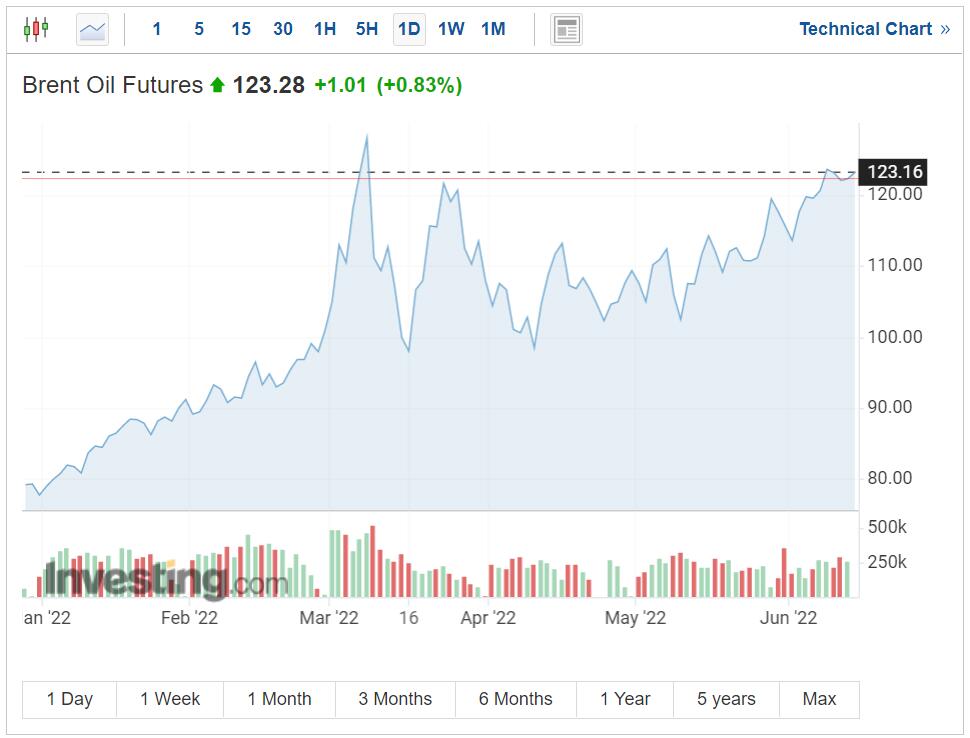 Since 24:00 on June 14, China's gasoline and diesel prices will be raised by RMB 390 ($58) and RMB 375 per ton, respectively, the National Development and Reform Commission (NDRC) announced today.

This was decided based on the recent changes in oil prices in the international market and China's price formation mechanism for refined oil products, the NDRC said.

Back to XPeng, Mr. He said in a conference call after announcing its first quarterly report on May 23 that the company plans to start mass deployment of 480 kW next-generation superchargers in the fourth quarter, which will significantly enhance the charging experience.