NIO did not directly mention the name of the model, but apparently, it is the ES7, the company's first SUV based on the NT 2.0 platform. 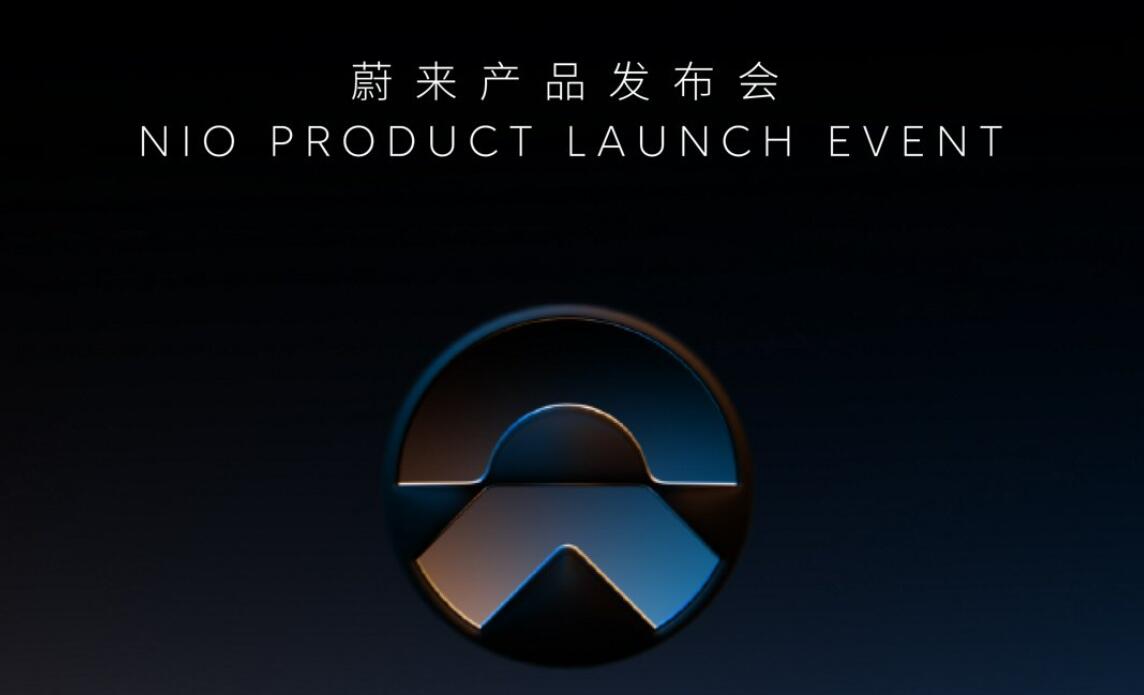 The company will hold an online product launch event starting at 20:00 Beijing time on June 15, and those who pay a pre-order on the NIO app by 24:00 on June 19 will have a chance to win a free three-month trial of the model.

The article does not mention the name of the new model, but apparently, it is the ES7, the company's first SUV based on the NT 2.0 platform.

NIO said earlier today it will launch a new member of its product family on June 15, and the company will live-stream the event on platforms including the NIO app, NIO.com, Weibo, Facebook and YouTube.

In addition to offering one lucky winner three months of free access to the new model, NIO is also incentivizing downloads and the use of its app.

Chinese users who download the NIO app and register and log in between June 14 and 22 will have the chance to win a free one-month green card membership to QQ Music.

Tencent's QQ Music is one of the most popular music apps in China, and the membership will allow users to have access to VIP-exclusive songs.

As background, Tencent is one of NIO's largest shareholders.

As of the end of last year, William Li, NIO's founder, chairman and CEO, held 10.6 percent of the company and 39 percent of the voting rights, according to its Hong Kong listing filing, which was announced in late February. 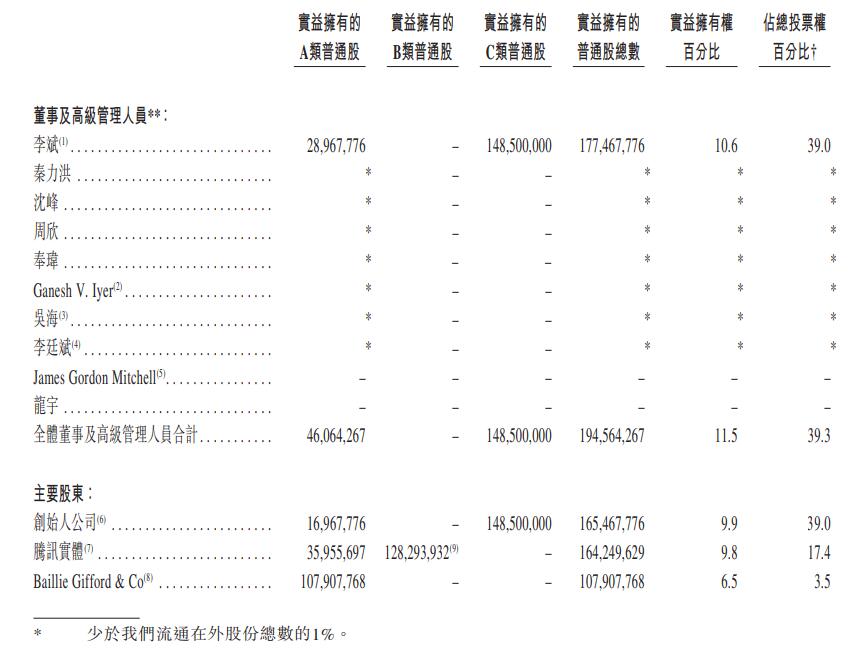 The company has not announced the latest number of users for its mobile app, although according to previous figures, the NIO app had more than 1.6 million registered users as of the end of May last year.

In addition, NIO will conduct three lucky draws during its new product launch event on June 15, awarding 88 credits to each of 2,000 viewers. In NIO's system, each credit is equivalent to RMB 0.1.