Huawei reportedly adds Chery and JAC to its automotive partners

Huawei is building at least two models jointly with Chery and at least one model with JAC, local media reports said.

In addition to its partnership with Chongqing Sokon, Chery Automobile and Jianghuai Automobile Group Co (JAC) have become Huawei's new partners in automotive OEMs, according to local media.

Huawei is building at least two models jointly with Chery and at least one model with JAC, tech media outlet 36kr reported today, adding that the tech giant has a similar partnership with BAIC's Arcfox brand.

Huawei has partnered with car companies in three ways, with the model of building cars with OEMs being the one it is most involved in, such as the Wenjie M5 it is building jointly with Chongqing Sokon's Seres brand and the upcoming Wenjie M7, the report noted. 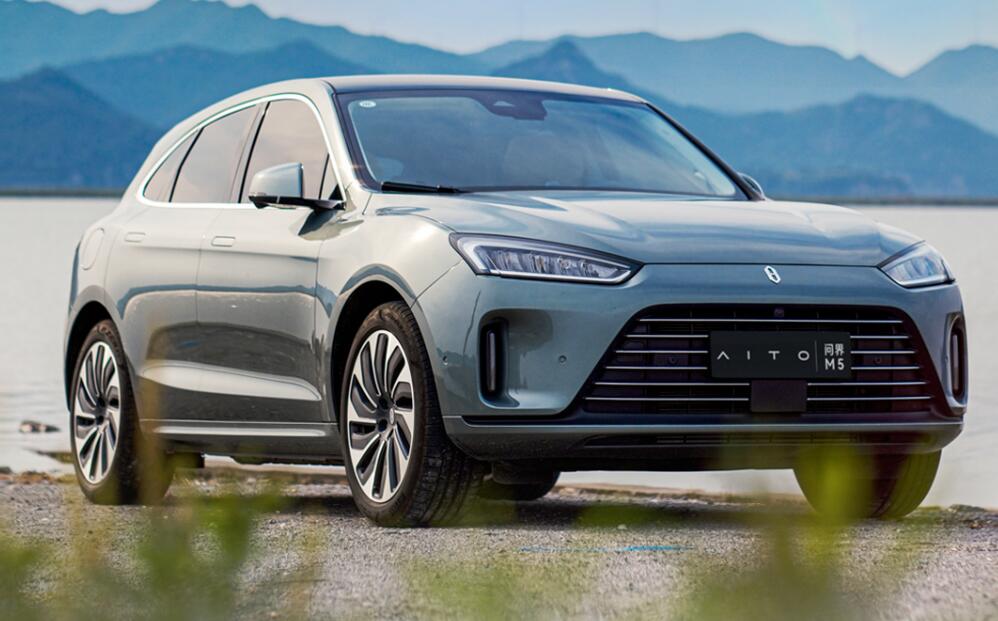 In the model in which Huawei is least involved, the tech giant only provides components and the HarmonyOS system. The model in the middle is to offer "Huawei Inside" solutions.

In the "Zhixuan" model, where cars are built in partnership with OEMs, Huawei is deeply involved, and the models are sold through Huawei's channels. OEMs are mainly responsible for the development of vehicle platforms and production in this process, according to 36kr.

Richard Yu, CEO of Huawei's terminal business group and CEO of the automotive business unit, is the leader of this model, and it is widely believed that "Zhixuan" is the main form of cooperation that Huawei's automotive business will promote in the future, according to the report.

Seres announced the launch of a premium smart car brand called AITO on December 2 last year, saying it would have Seres' capabilities in extended-range technology, as well as technology from partners including Huawei.

AITO delivered 5,006 Wenjie M5 SUVs in May, up 54 percent from April, the brand announced earlier this month.

Cumulative deliveries of the AITO Wenjie M5 have reached 11,296 units since deliveries began in March.

Collaboration with other OEMs does not mean a break in Huawei's partnership with Chongqing Sokon, and the two are still moving forward on a number of models, according to 36kr.