Meizu was one of the first smartphone makers in China, established before Xiaomi. 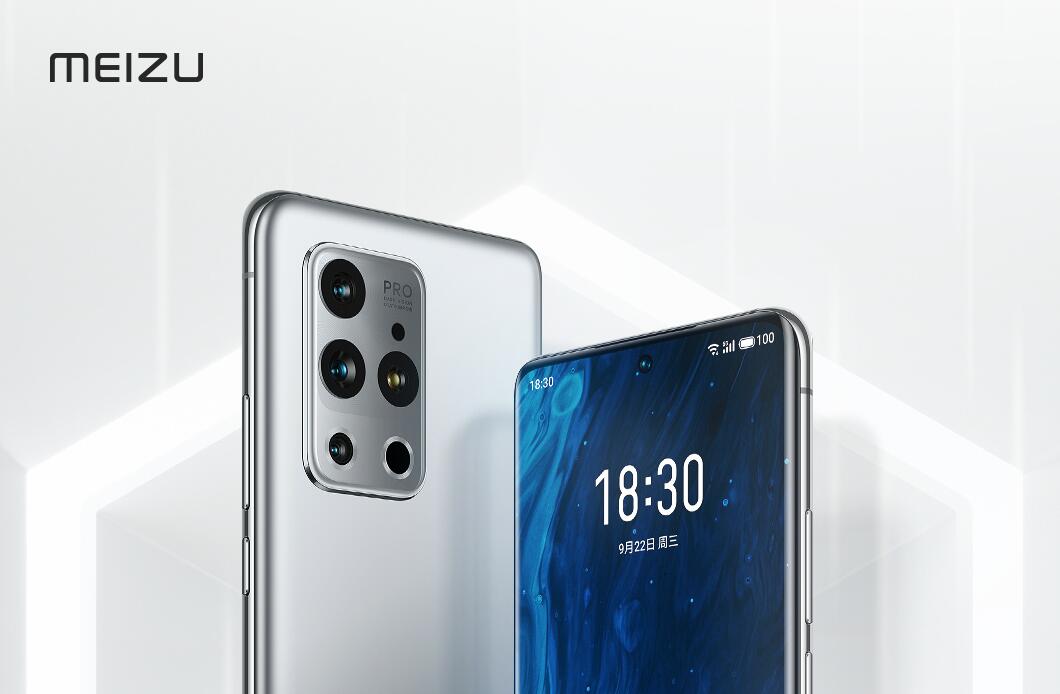 The SAMR is seeking comments on the case, and the public can submit feedback between June 13 and June 22.

Prior to the transaction, Meizu founder Huang Xiuzhang and Alibaba's Taobao China held 49.08 percent and 27.23 percent of the company's equity, respectively, according to the SAMR.

After the deal closes, Huang's stake in Meizu will be reduced to 9.79 percent, Taobao China will exit its stake ownership and control of the company, and Xingji Shidai will hold 79.09 percent of the company. 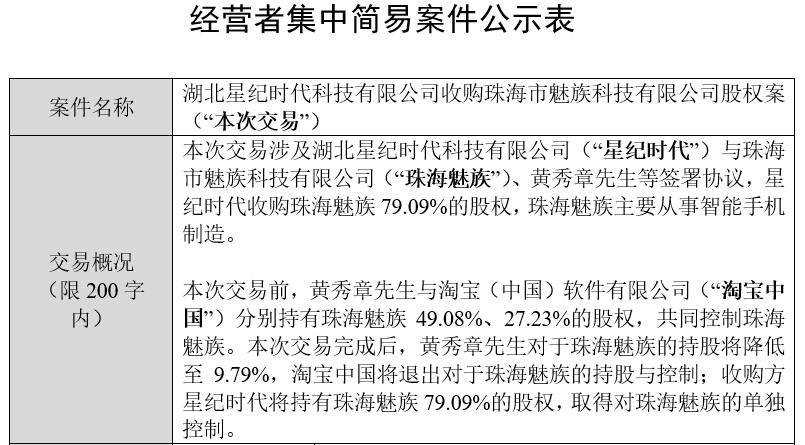 Meizu was one of the first smartphone makers in China, having been founded before Xiaomi.

But in the last two years, annual shipments of Meizu phones have fallen to about 1 million units, well below the peak of more than 10 million units or more.

In 2021, Meizu's share of China's smartphone market is below 5 percent, the SAMR filing showed.

In late January, tech media outlet 36kr cited multiple sources as saying Xingji Shidai was in contact with Meizu about an acquisition for an unknown price. The SAMR document released today did not disclose the price either.

The company aims to manufacture high-end smartphones to serve the global market, according to a previous press release sent to CnEVPost.

It is worth noting that Geely is not the only car company interested in entering the cell phone manufacturing sector.

There have been rumors of NIO entering the cell phone manufacturing industry since late February. William Li, the company's founder, chairman and CEO, said during an appearance on a talk show in late March that NIO was still in the research phase for making cell phones, according to a news portal Sina at the time.