BYD Seal to start mass production in June with monthly capacity up to 15,000 units 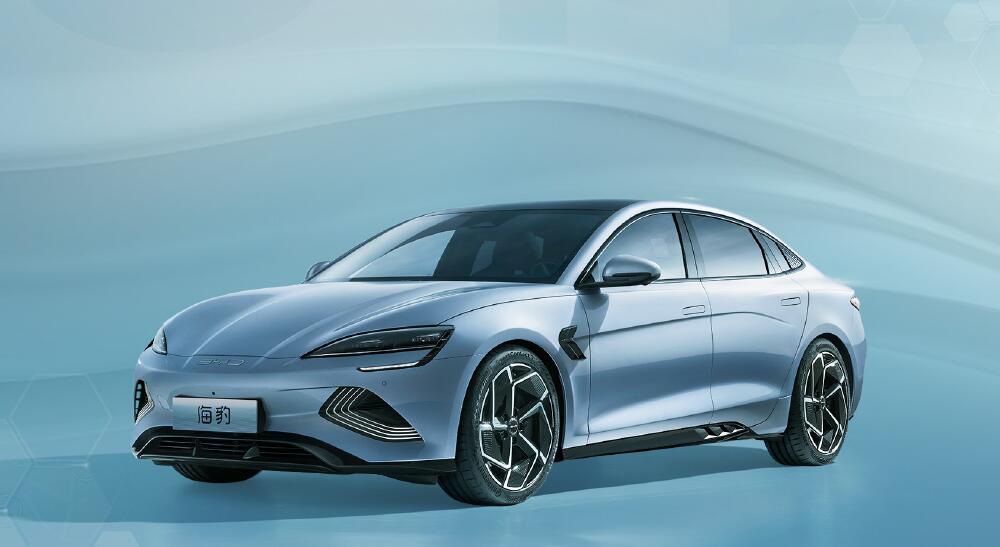 After starting pre-sales at the end of last month, BYD's (SHE: 002594, HKG: 1211, OTCMKTS: BYDDY) highly anticipated Seal model is not far from mass production and delivery.

The BYD Seal will be mass-produced this month, with an expected monthly production capacity of 15,000 units when it reaches production, the Changzhou city government in East China's Jiangsu province said on its official Weibo account on June 9.

The new energy vehicle and core parts industry in Changzhou High-tech Zone is developing in the direction of high-end, clustering and scale, and BYD's auto project will also drive a large number of well-known parts manufacturers to Changzhou, according to the Weibo. 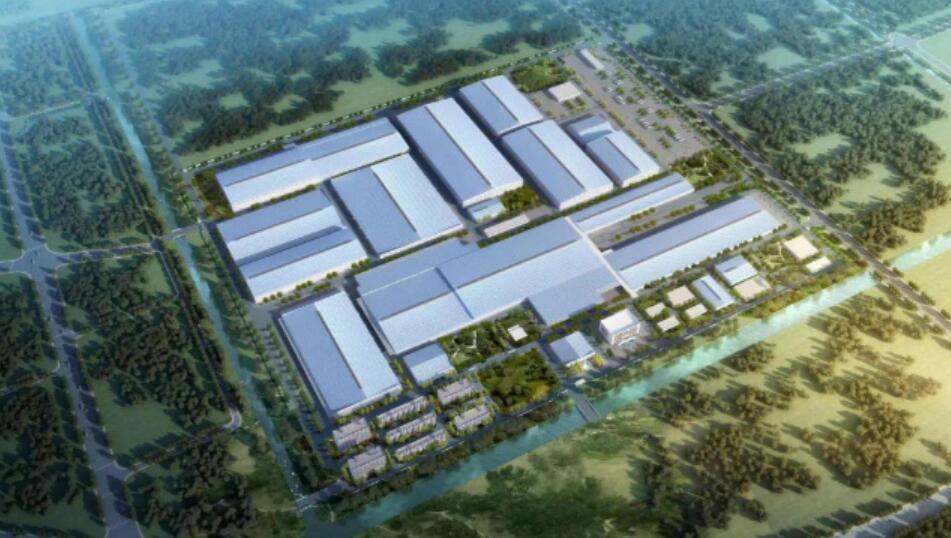 The Weibo post did not provide more information about BYD. Changzhou is also the current home of Li Auto's (NASDAQ: LI, HKG: 2015) sole production base.

The BYD Seal sedan, which went on pre-sale in China on May 20, packs powerful features and offers an attractive price point, making it one of the strongest potential competitors to Tesla's Model 3.

The Seal is the second model in BYD's Ocean series, following the Dolphin model, and is the first to use BYD's CTB (cell to body) technology, which allows the battery to be integrated into the body.

Seal's pre-sale orders reached 22,637 units within 7 hours of the pre-sale start, according to information shared by BYD on May 21.

In terms of power, energy consumption and size specifications, BYD Seal has the advantage of being significantly better than Tesla Model 3, according to the team of analyst Xu Huixiong of local brokerage Essence Securities in a research report on April 28.