Since production resumed in late April, Tesla Giga Shanghai has produced a cumulative total of more than 40,000 vehicles. 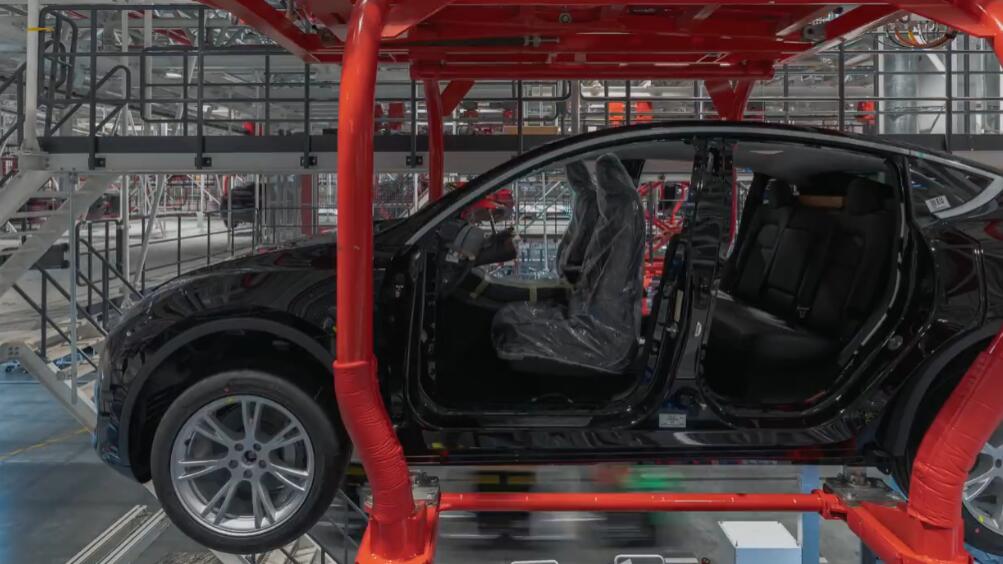 Since production resumed in late April, Tesla Giga Shanghai has produced a cumulative total of more than 40,000 vehicles, the report said.

The plant is currently producing in a closed environment using a double-shift system. While restoring capacity, Tesla is also helping companies in its supply chain to get back to work, the report said.

To help companies, including Tesla, solve the difficulties encountered in resuming production, the Shanghai government has held several special meetings, and a working group has been set up with Tesla in the Lingang new area where Tesla's Shanghai plant is located, according to Shanghai Securities News.

Tesla sold 32,165 China-made vehicles in May, according to data released earlier today by the China Passenger Car Association (CPCA).

Tesla China exported 22,340 vehicles in May, according to the data, implying retail sales of 9,825 Tesla vehicles in China in May.

Tesla's Shanghai plant halted production when the city went into a phased lockdown from March 28 and resumed limited production on April 19.

Prior to the Covid lockdown, Tesla's Shanghai plant was operating on three shifts, 7*24, with a weekly output of nearly 20,000 units, according to Yicai.