NIO refrained from raising vehicle selling prices in the face of rising raw material costs in the first quarter, which had a negative impact on margins. 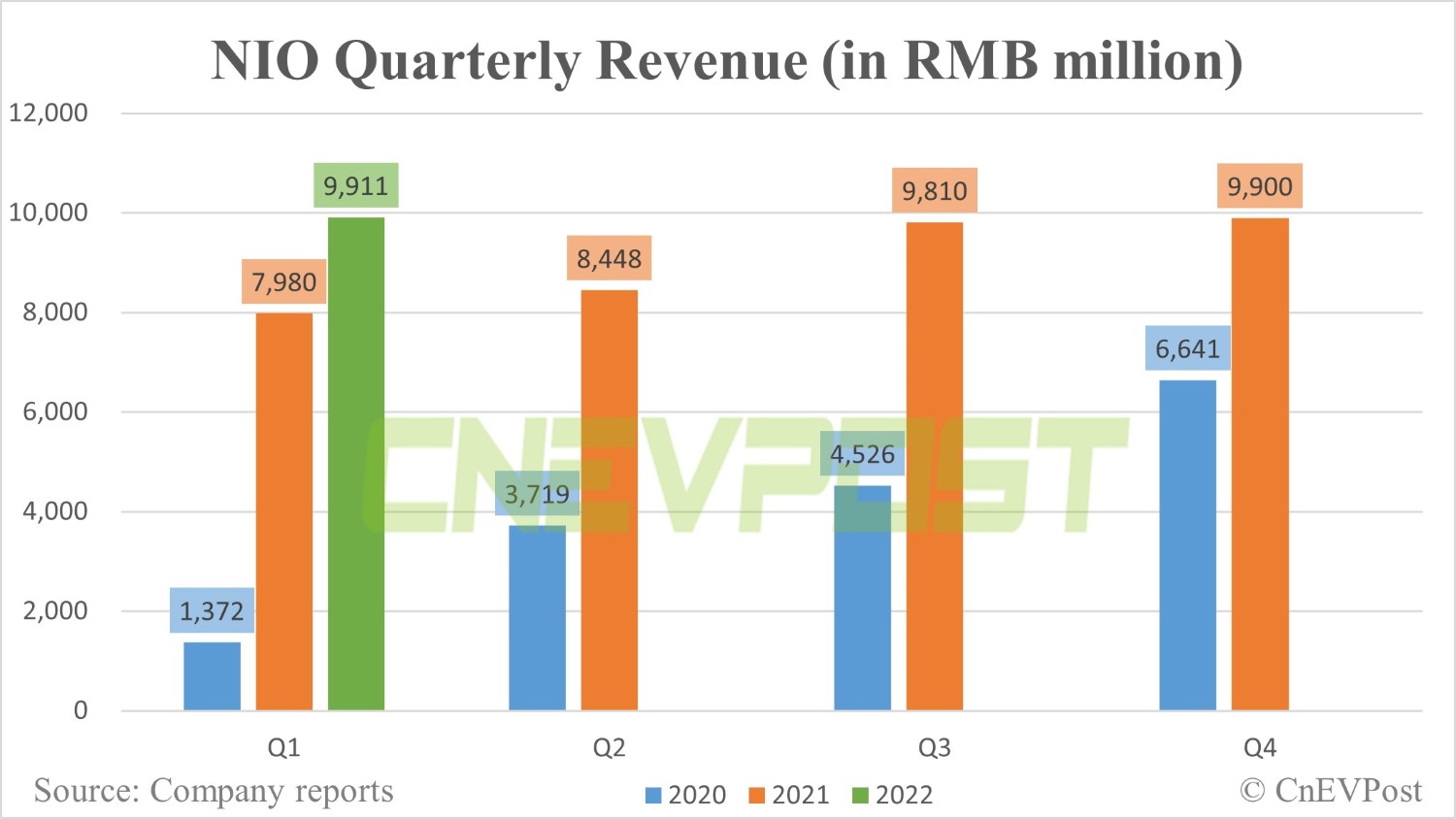 NIO reported vehicle sales revenue of RMB 9.24 billion in the first quarter, up 24.8 percent from a year ago and up 0.3 percent from the fourth quarter of last year. 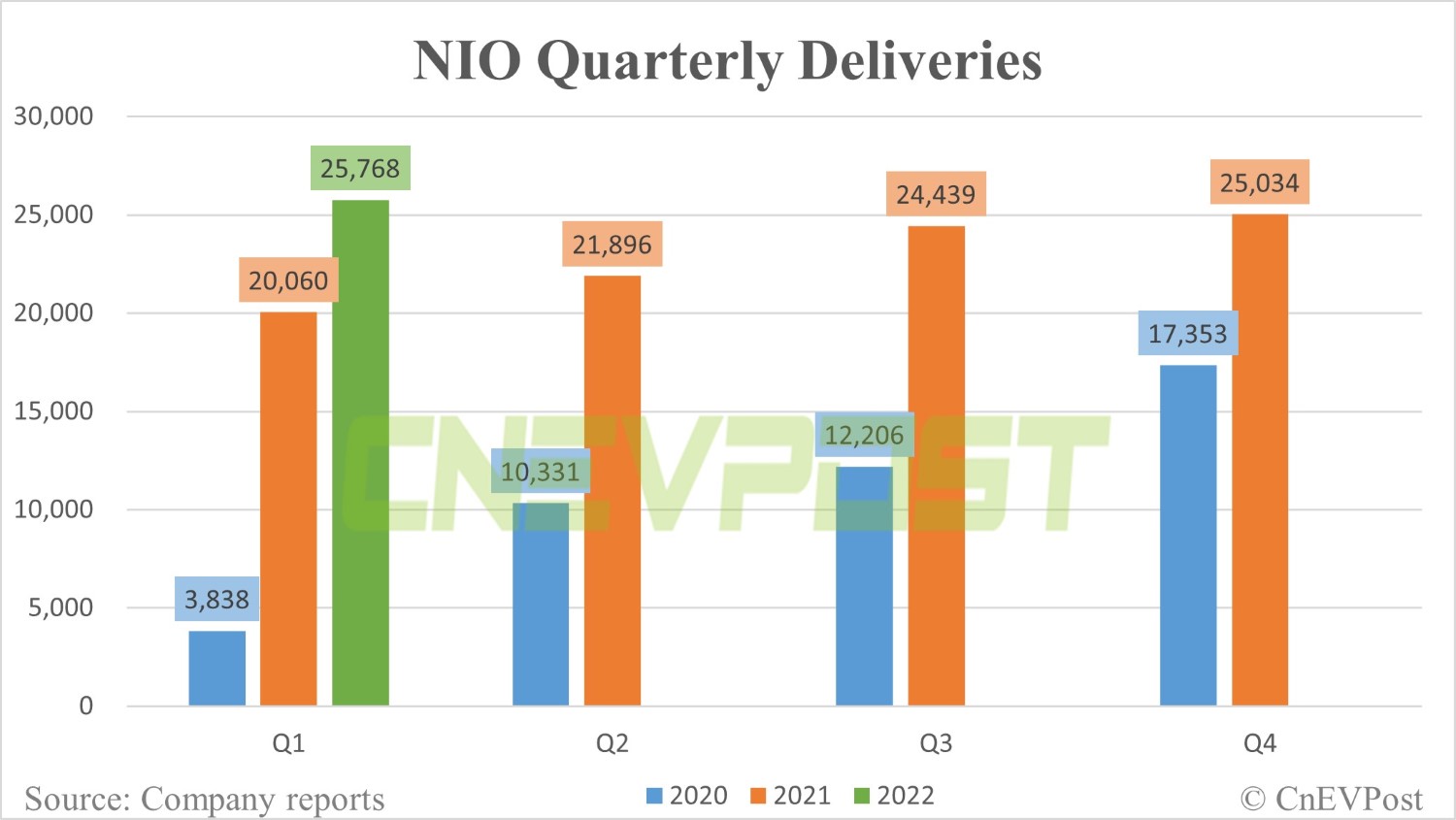 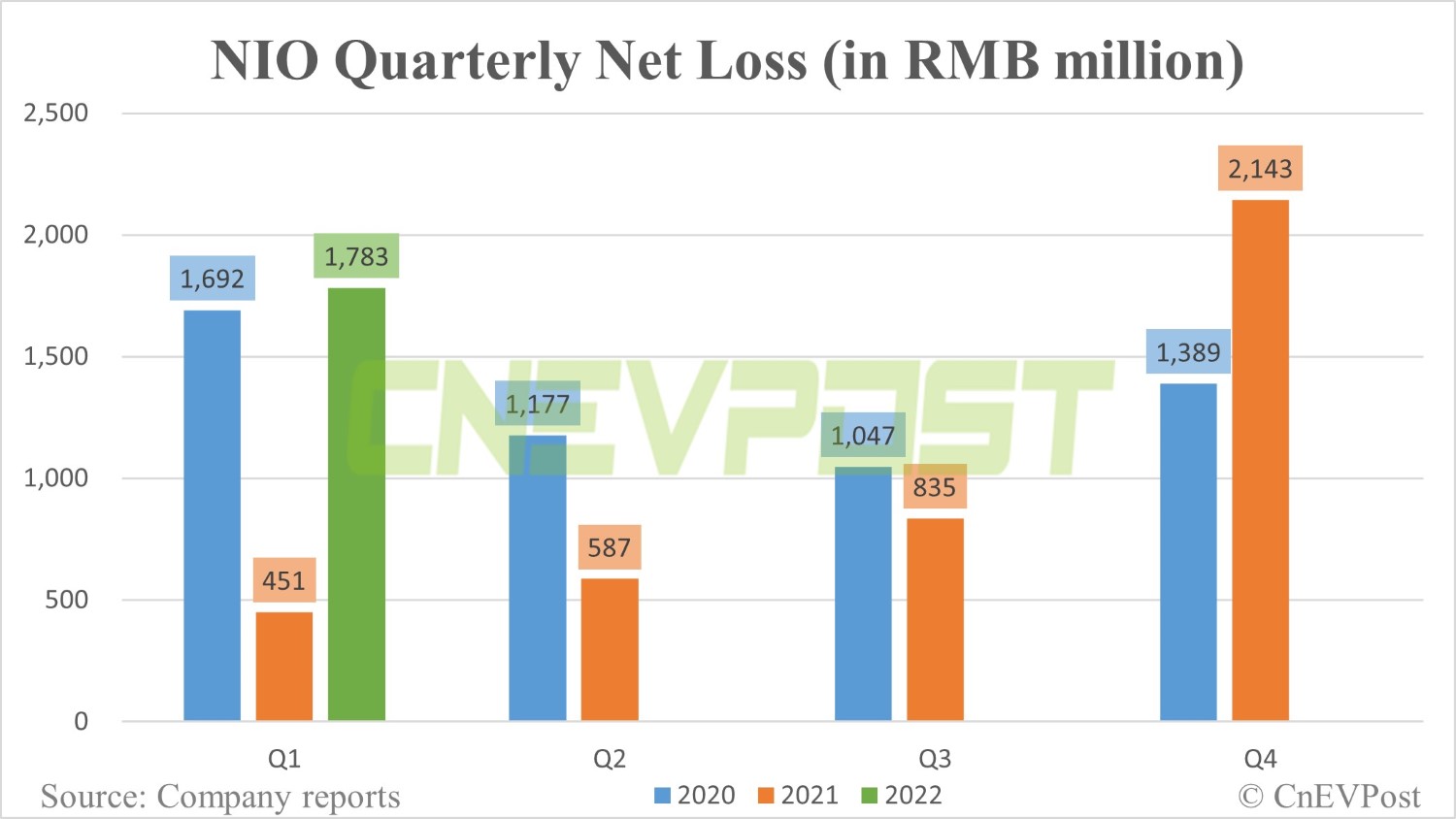 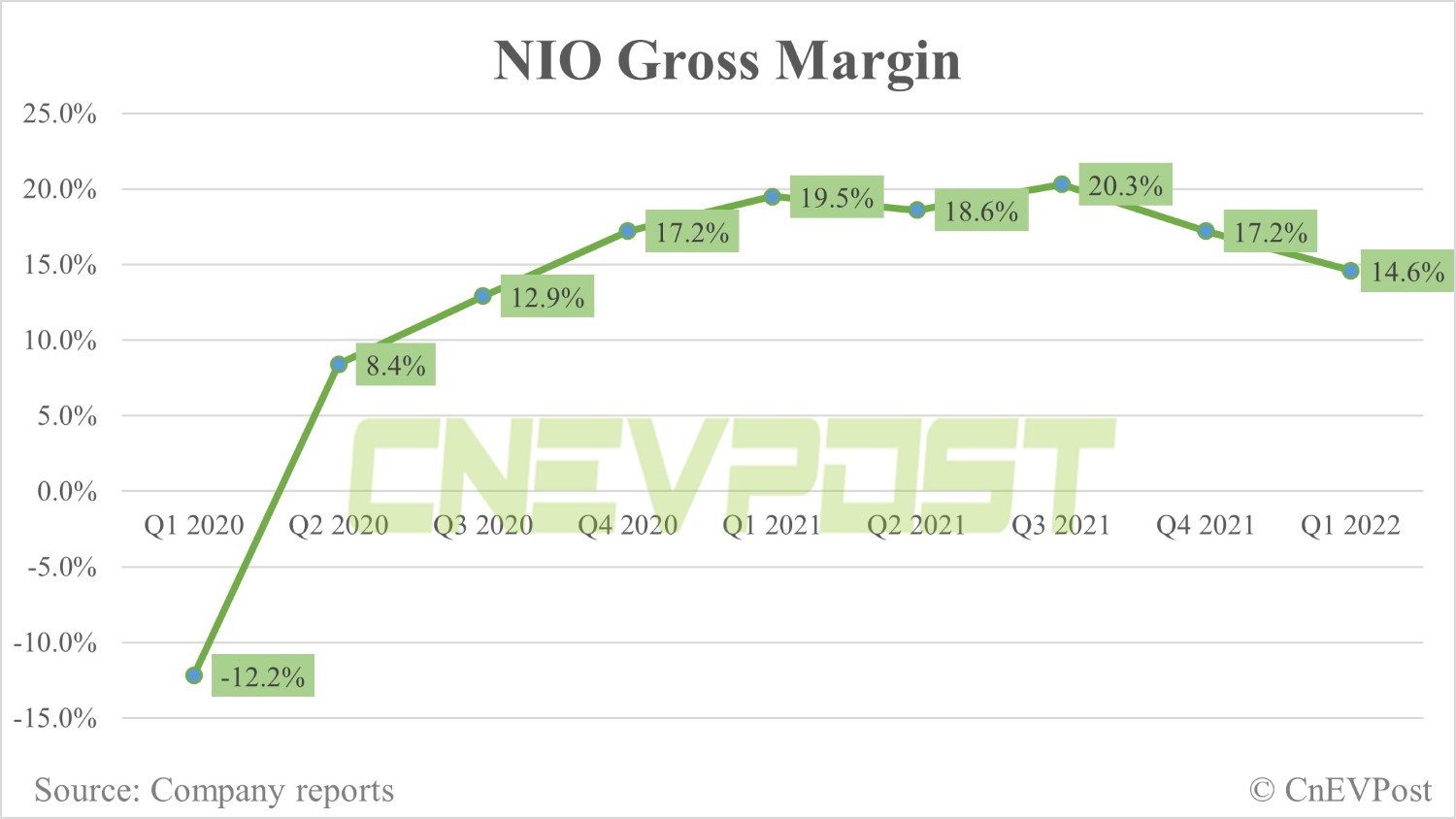 The impact of rising battery costs on gross margins was actually expected, as NIO refrained from raising prices in the first quarter amid a flood of price hikes by Chinese electric car companies.

In late March, when faced with many questions about whether the company would raise prices, NIO co-founder and president Qin Lihong said the company had no such plans at the time.

But as battery costs continue to rise, NIO has not been able to avoid price hikes and announced on April 10 that it will increase prices for vehicles as well as BaaS battery rental fees starting May 10, saying this is due to the continued sharp increase in global raw material prices so far this year.

Raw materials, especially battery material prices, have gone up too much this year and no downward trend is in sight in the near future, NIO founder, chairman and CEO William Li said at the time, adding that the company had intended to take on that pressure itself but was forced to raise prices under the new impact of the Covid outbreak.

"The price increase was forced upon us, and we ask for your understanding," Li said at the time.

The company's cash and cash equivalents, restricted cash and short-term investment were RMB 5.33 billion as of March 31, 2022.

NIO will further strengthen its product offering with the June launch of the ES7, a new mid-to-large five-seat SUV based on the NT 2.0 platform, with deliveries expected to begin in late August, Li said today.