As of today, Tesla has seven Superchargers in Inner Mongolia, as well as 13 destination charging stations. 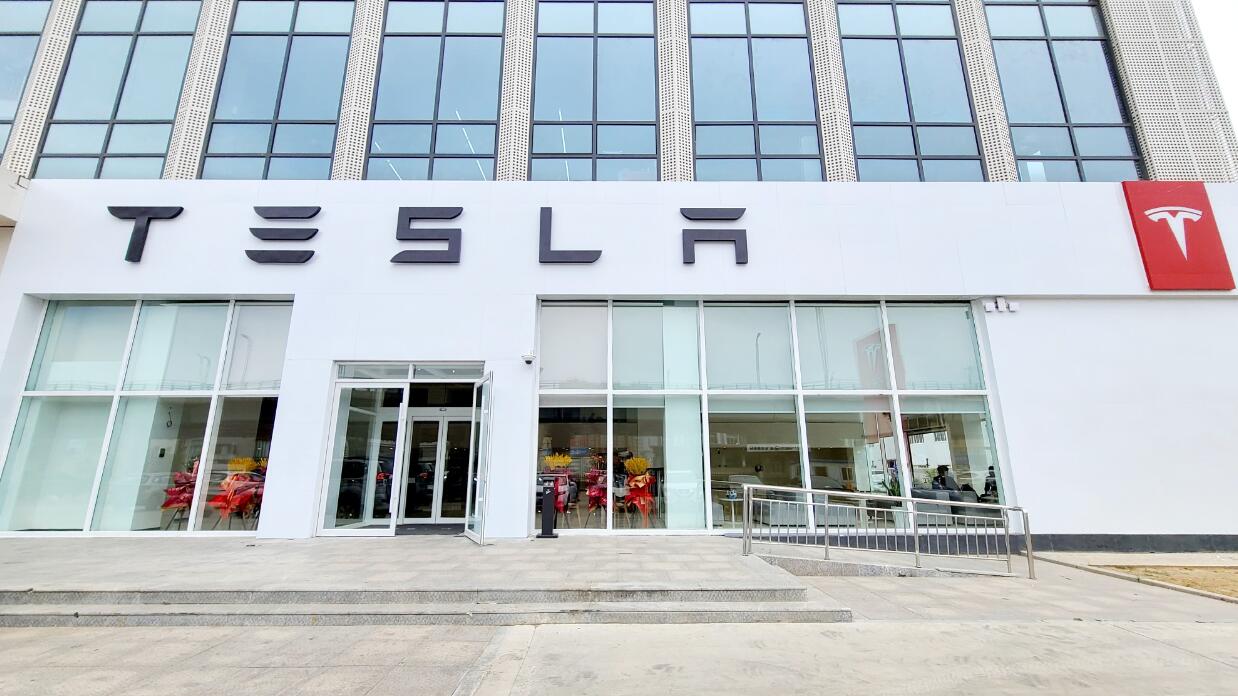 Tesla's store in Hohhot is now officially operational and is an important starting point for its service expansion in Inner Mongolia, the company announced today. 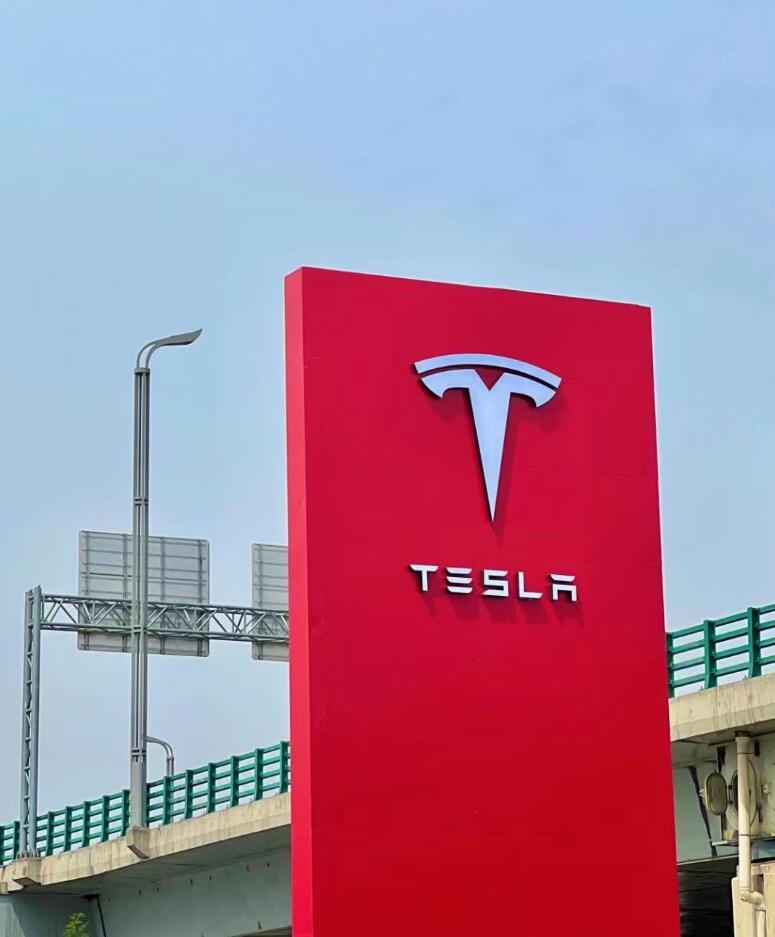 The local new energy vehicle (NEV) market is entering an accelerated phase of development in Hohhot, an important central city in China's northern border region and the provincial capital of the Inner Mongolia Autonomous Region.

A government document released in March this year showed that Inner Mongolia will support the development of the NEV industry, including arranging RMB 200 million ($30 million) in special bonds to support the construction of charging stations and hydrogen refueling stations.

At present, the consumption of NEVs in Inner Mongolia has shown rapid growth.

Of the 24.1 percent of respondents who have not yet purchased a car, 82.5 percent of consumers will choose to buy a NEV when they purchase a car, the official Securities Times said today, citing a survey by the local statistics bureau.

In addition to opening stores, Tesla will continue to increase the expansion of its charging network in Inner Mongolia to make it easier for more owners to travel across cities, according to Ma Li, Tesla's regional director for the northern region of China.

With the improvement of Tesla's charging facilities in Inner Mongolia, the potential of the market will be further stimulated, said Ma.

The first store in Inner Mongolia is a continuation of Tesla's efforts in northern China. 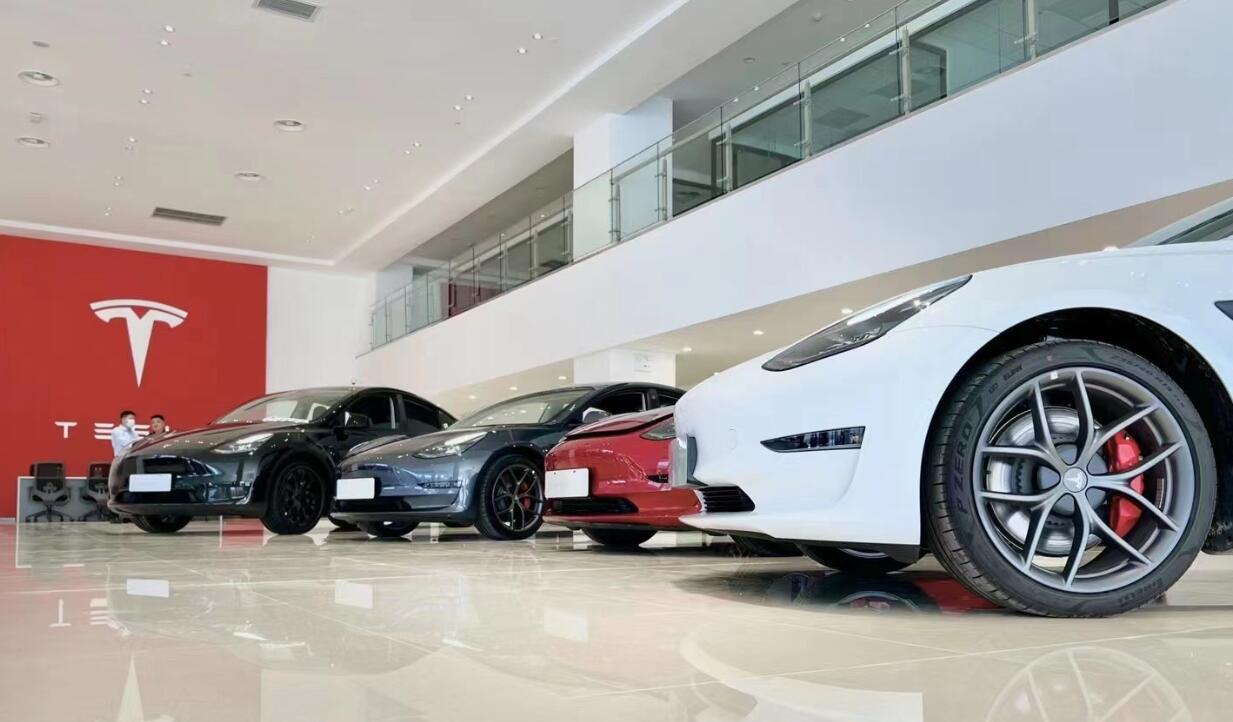 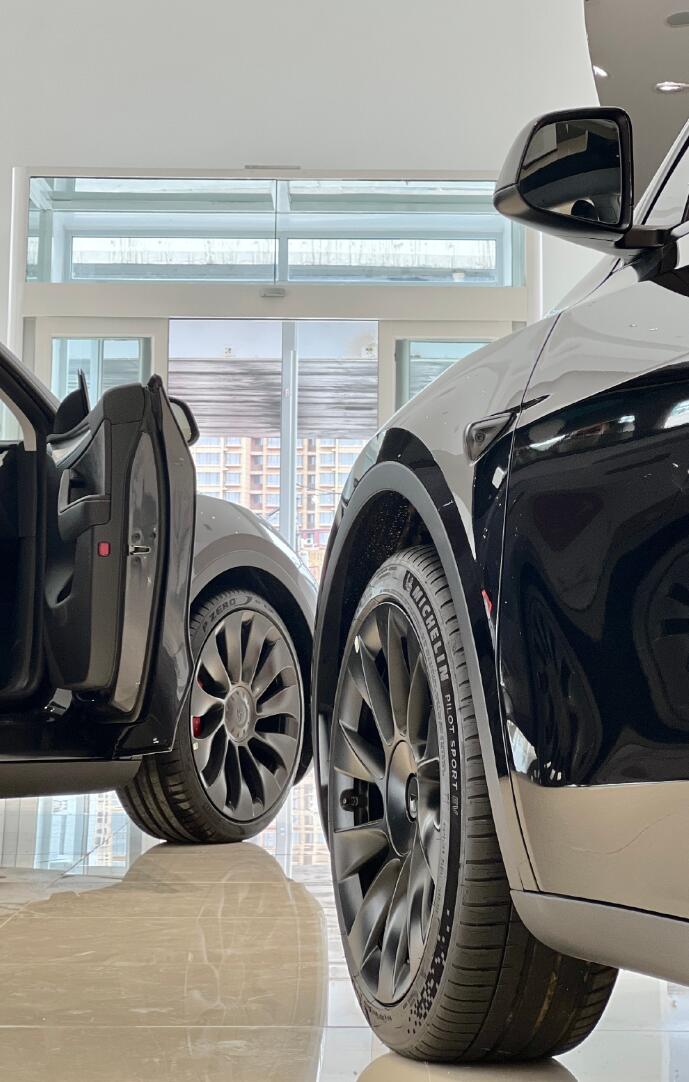