NIO will offer a retractable electric tow hook option for the ET5, according to the latest regulatory filing. 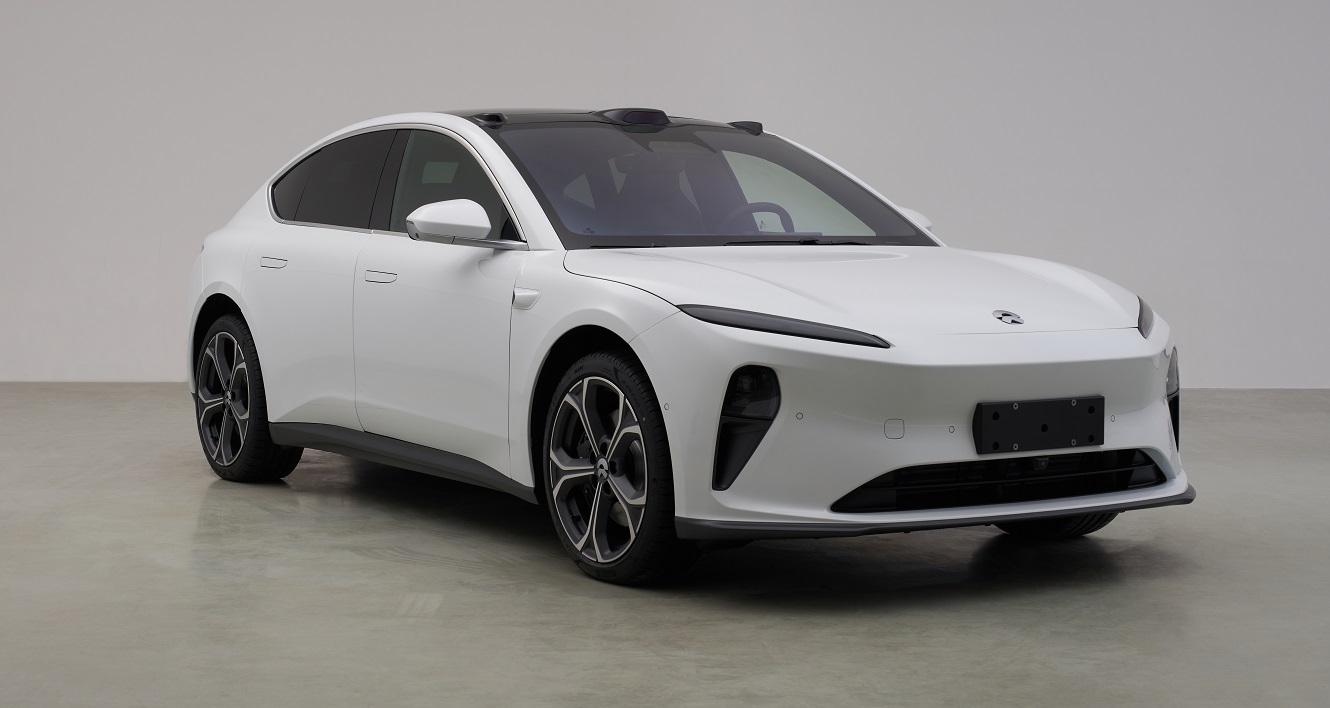 China's Ministry of Industry and Information Technology (MIIT) today released the latest batch of models that will soon be allowed to be sold for comment. The public can submit feedback between June 9 and June 15.

Entry into the catalog is the last major regulatory process for a vehicle to be marketed in China. The final list that will be published after the comment period is usually consistent with the draft, although there have been few exceptions previously.

The ET5 sedan, unveiled at the NIO Day 2021 event last December 18, was included in the catalog and allowed more information about the specifications to be revealed.

Notably, its length includes two specifications, 4,790 mm and 4,913 mm, unlike other vehicles.

This is due to the change in dimensions caused by the model's optional retractable electric tow hook, according to the MIIT's filing.

Its front and rear motors have a peak power of 150 kW and 210 kW, respectively, and the supplier of the power battery is Contemporary Amperex Technology Co Ltd (CATL, SHE: 300750).

Deliveries of the NIO ET5 are expected to begin in September.

The following are the filing photos of the NIO ET5 as published on the MIIT website. 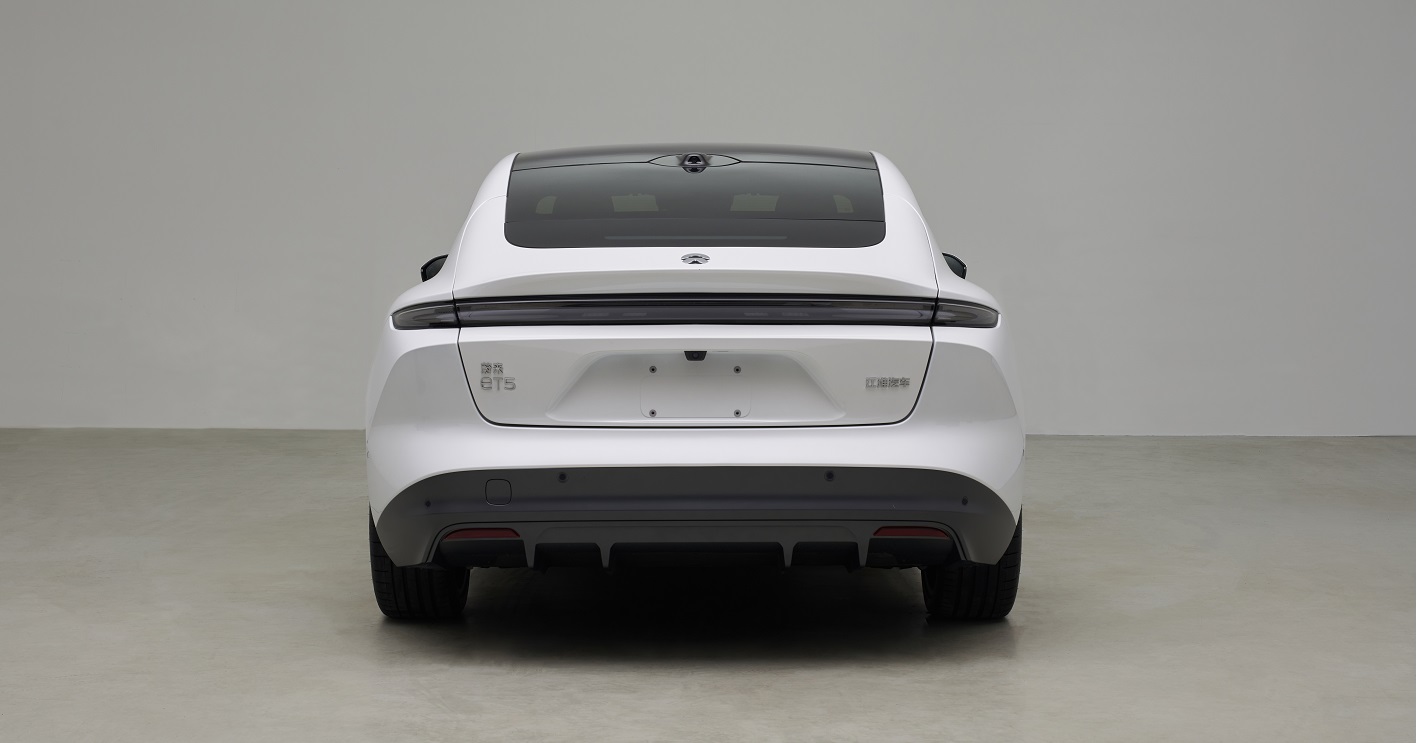 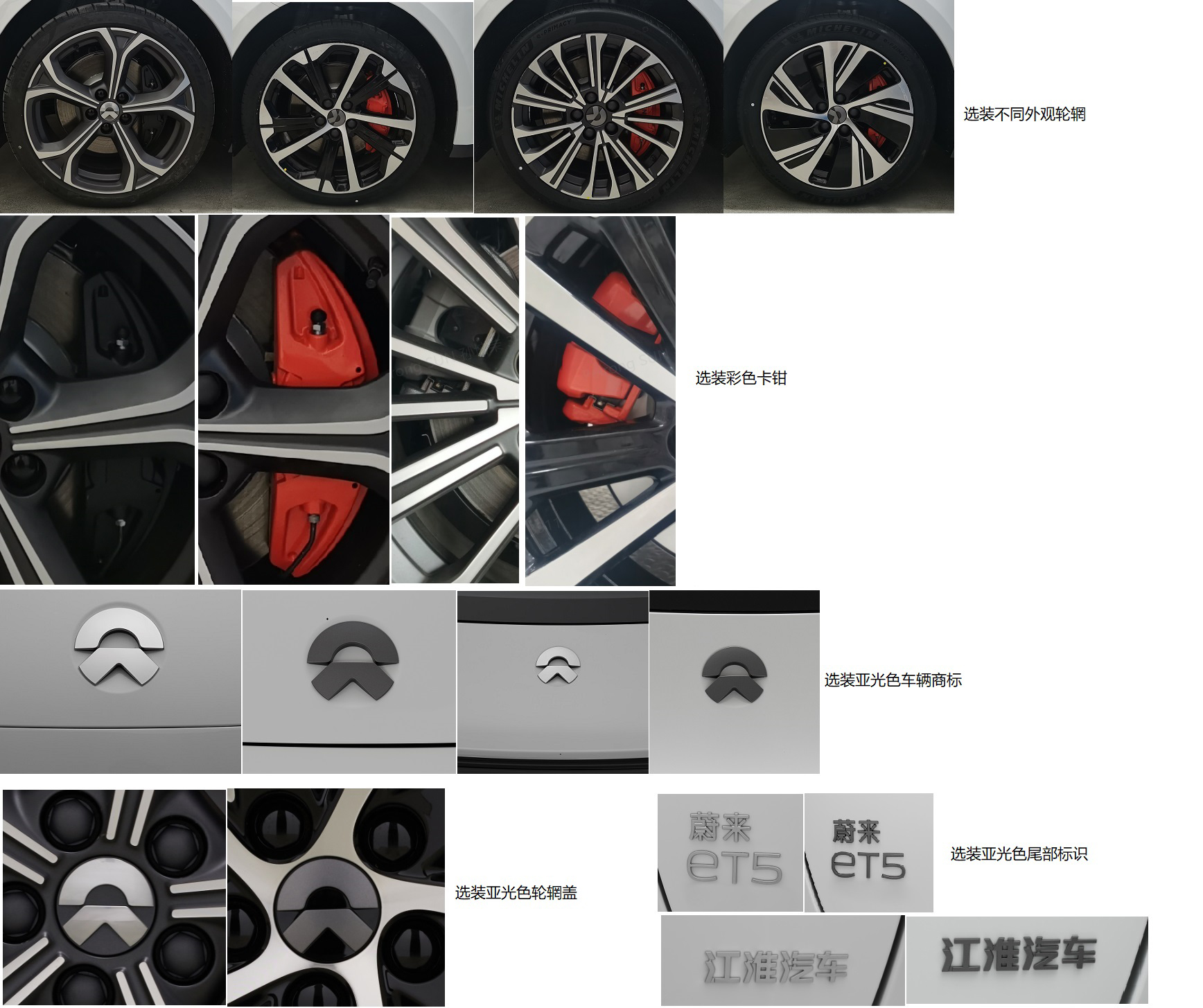 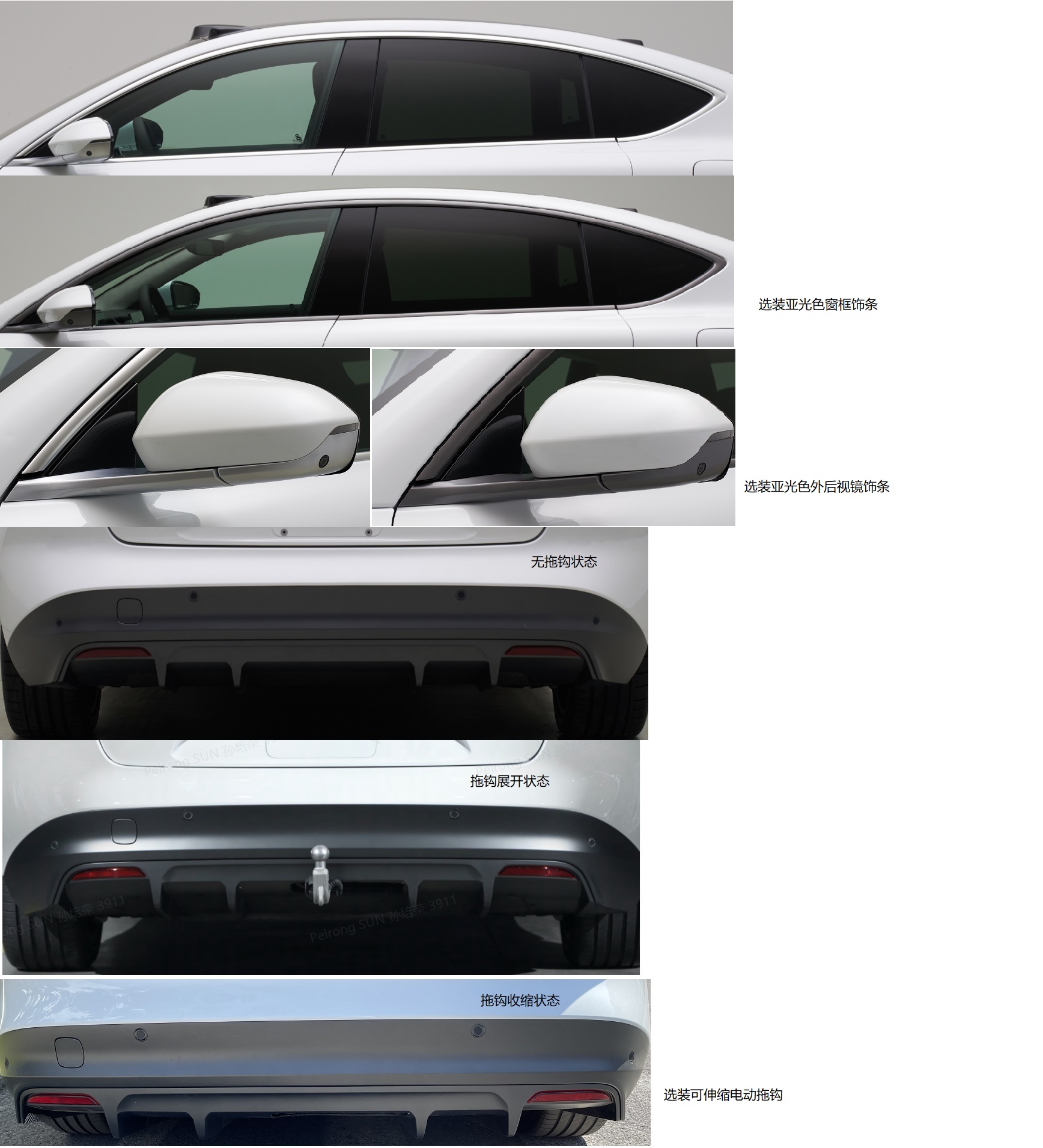 In addition to the NIO ET5, XPeng's flagship SUV, the G9, is also included in the draft catalog, including a dual-motor version as well as a single-motor version.

A poster released by XPeng on April 6 hinted that it will officially launch the G9 in June, after rumors suggested that deliveries would start as early as the end of August.

Below are the filing images of XPeng G9's dual-motor version, with no recognizable difference in appearance from the single-motor version. 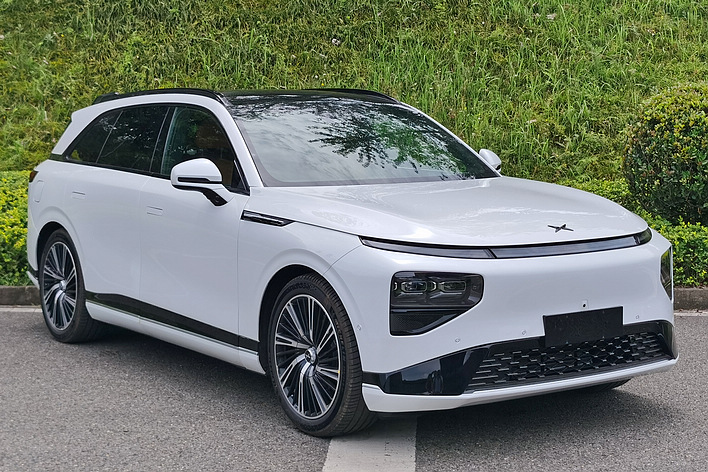 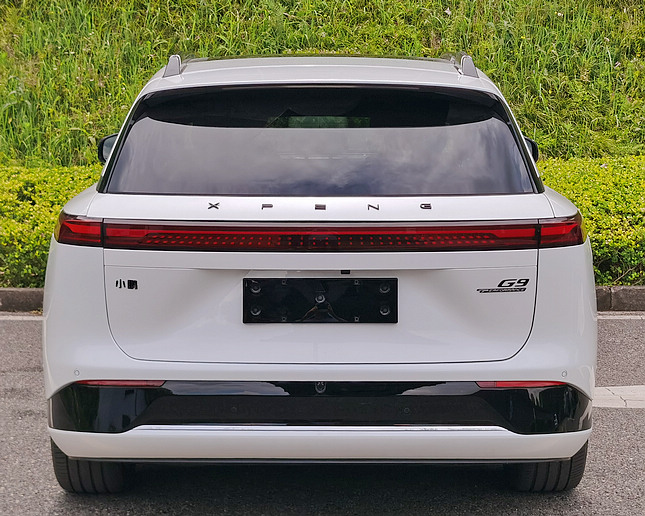 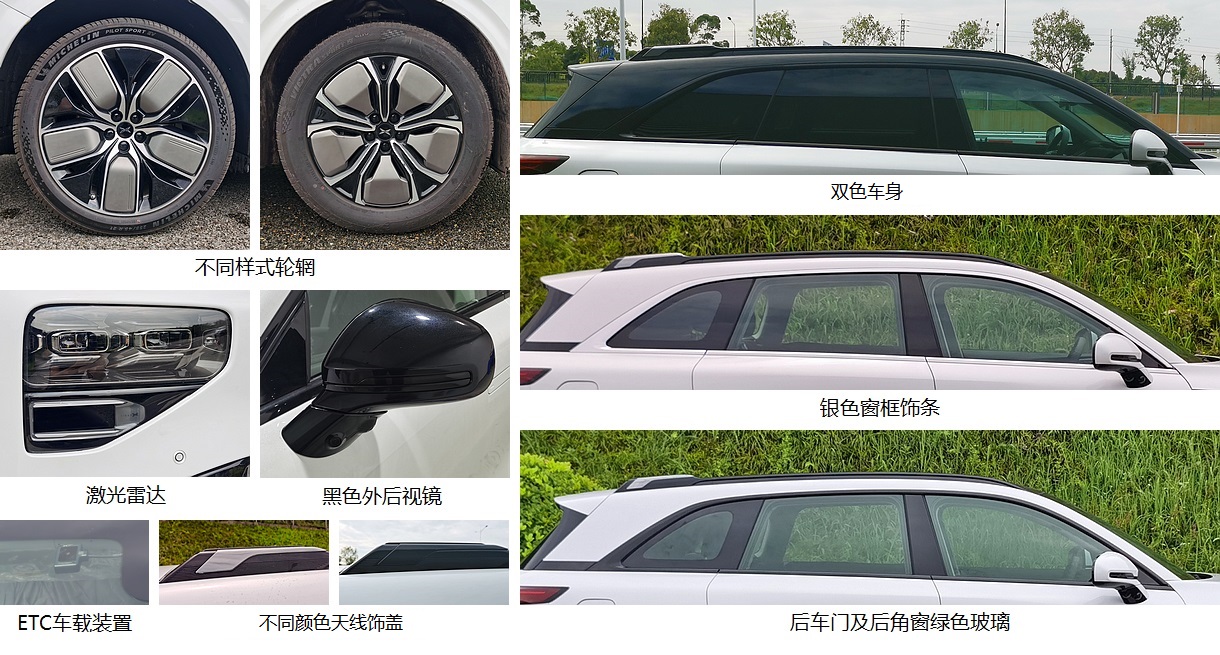