Tesla posted more than 100 job openings in China late last month, and local media are reporting that the company is still short on talent in the country. 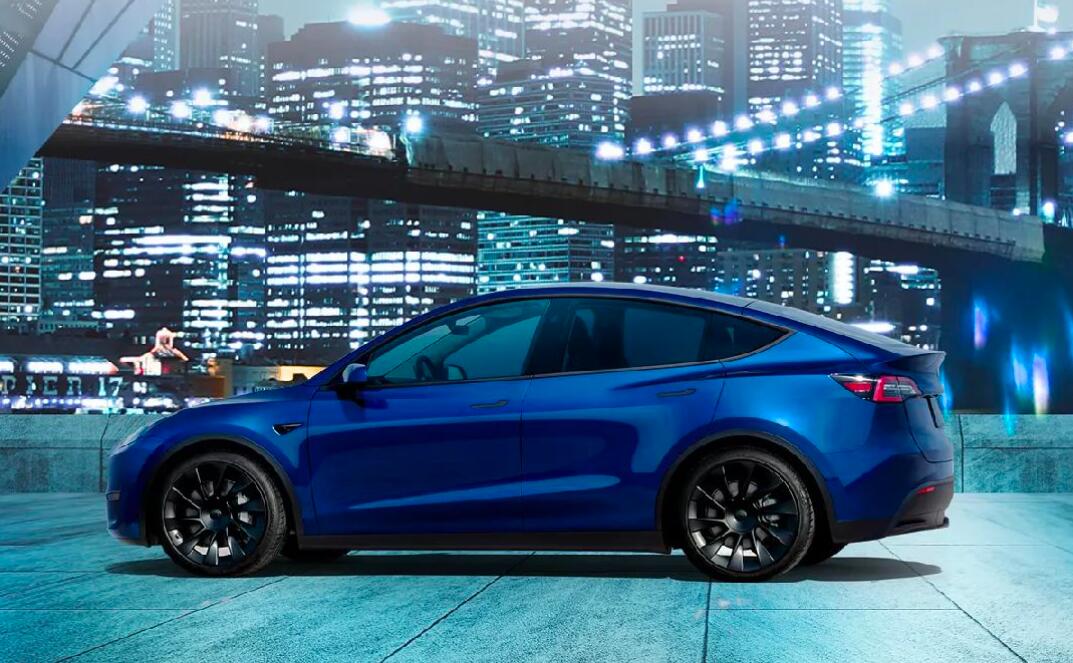 Tesla's (NASDAQ: TSLA) planned global layoffs have been a recent focus of attention, and the move doesn't appear to involve China, which is currently one of the US electric vehicle (EV) maker's most important markets as well as an export hub.

A source close to Tesla China said there is no word of layoffs in the team, which was hiring on a large scale not long ago, local media outlet Jiemian reported today.

"Tesla China is very strict in hiring and still very short of talent," the person said.

Tesla CEO Elon Musk said in an email that he has a "super bad feeling" about the economy and needs to cut about 10 percent of salaried employees at the company, Reuters reported in a June 3 story.

In a separate email to employees, Musk said Tesla will reduce its salaried workforce by 10 percent because it is already "overstaffed in many areas." But the number of hourly employees will increase, he said.

Tesla's workforce has grown rapidly in recent years as its deliveries have exploded. The year 2021 saw Tesla recruit 28,533 employees worldwide, up 40.3 percent from 2020, with the new jobs mainly in Europe and China.

The center is Tesla's first R&D center outside of the US and was put into operation in 2021, according to Tesla China's job posting.

The goal of the Chinese team is to originally design, develop and produce new models and energy products with Chinese elements locally and sell them globally, the job ad reads.

The latest round of hiring is bigger than ever, Jiemian said, citing a Tesla China insider. "The previous hiring involved more mid- to high-level positions, and this time the positions are mainly for engineers," the source said. 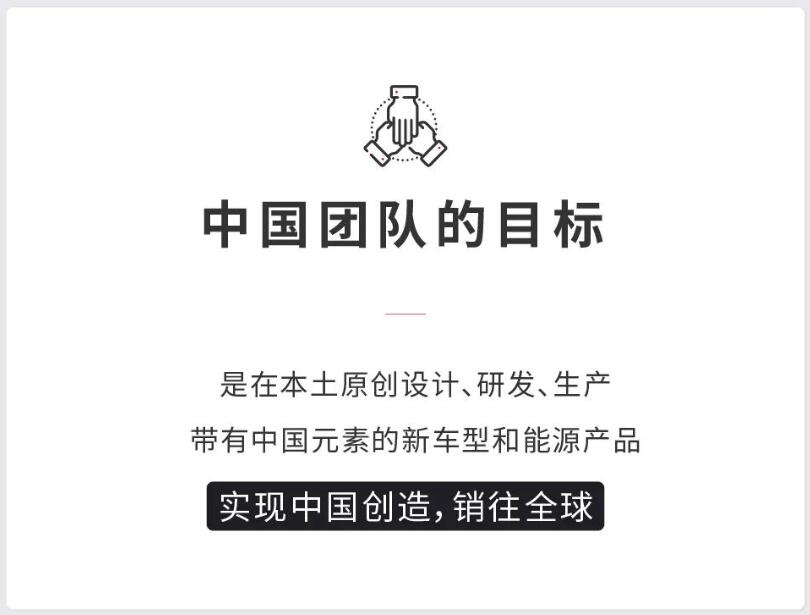 The US remains Tesla's largest market, contributing $8.73 billion in revenue in the first quarter, or 46.6 percent of total revenue.

Regions other than China and the US contributed $5.37 billion in revenue, or 28.6 percent of total revenue.

Tesla sold 182,174 China-made vehicles in the first quarter, including 108,300 delivered in China and 73,874 exported from its Shanghai plant, according to the China Passenger Car Association.

Considering that the company delivered 310,048 vehicles worldwide in the first quarter, it sold 35 percent of its sales in China during the first period.