The Qiantu K20 can accelerate from 0 to 100 kilometers per hour in as little as 4.7 seconds and offers frameless doors and a variety of color options to appeal to younger consumers. 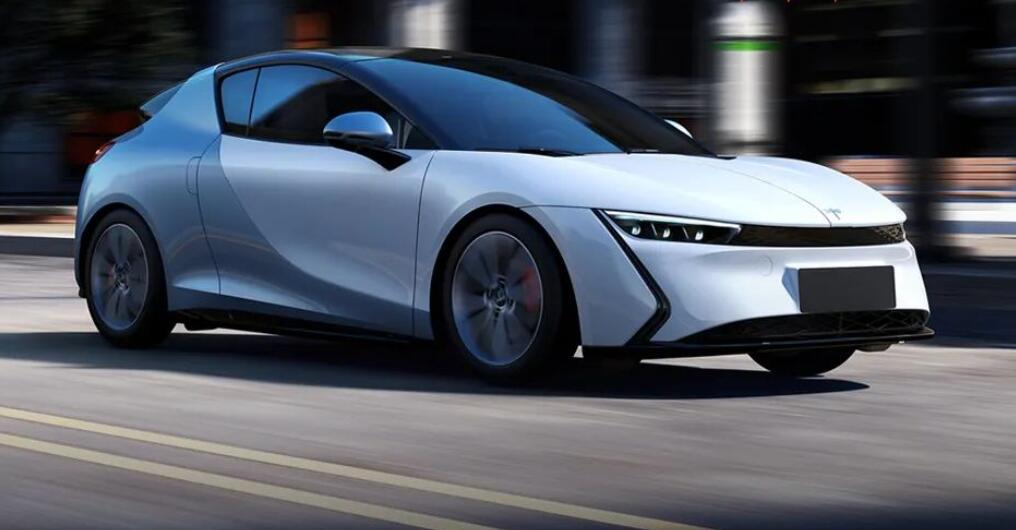 The Qiantu K20, the company's second model, is available for pre-order today. The model promises to be an interesting addition to the Chinese electric vehicle (EV) market, considering its core specifications as well as its prices. 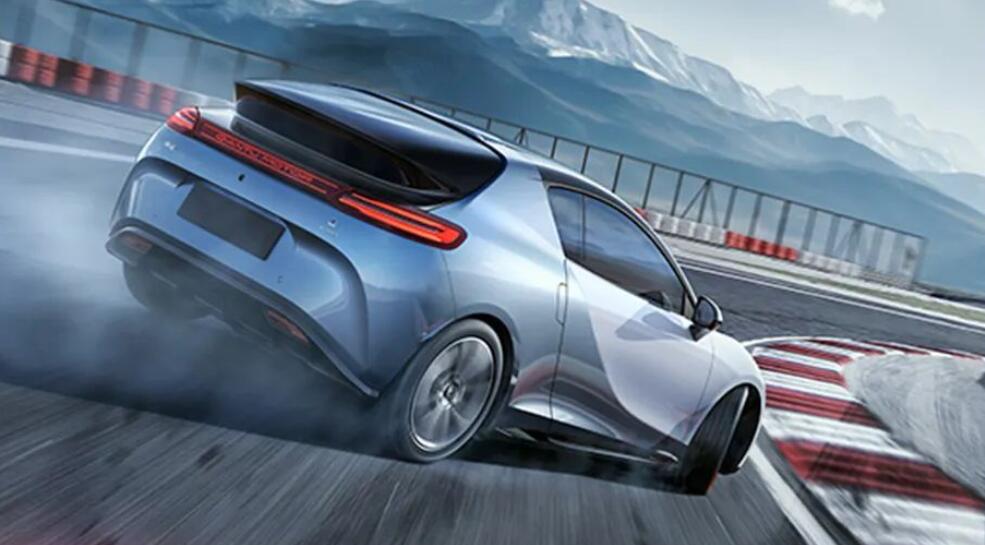 The Qiantu K20's dual-motor four-wheel-drive version has a total power of more than 160 kW and a total torque of more than 290 Nm, according to information previously announced by the company. 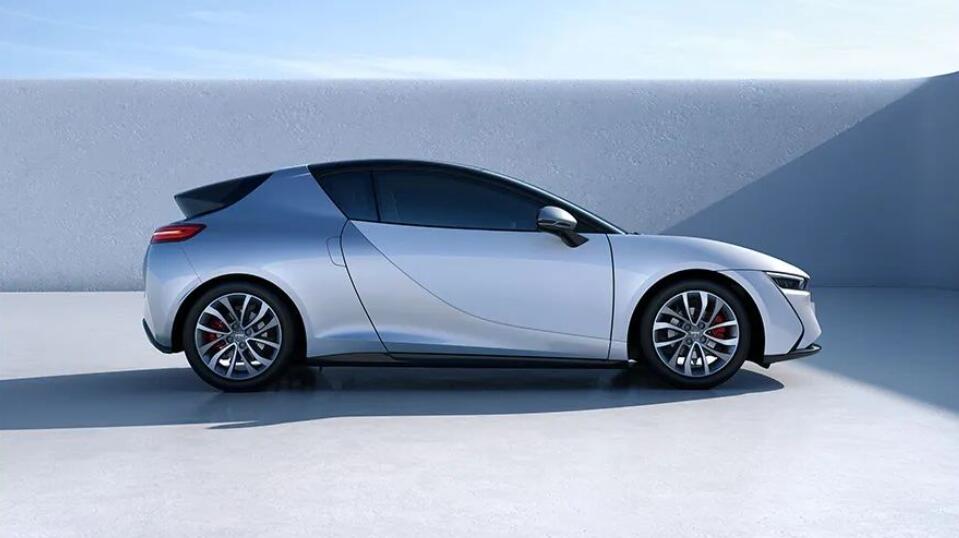 The model comes with bezel-less doors and users can choose between a convertible or a hardtop, according to information it announced today.

To cater to a younger demographic, Qiantu offers the K20 in a variety of color options that users can choose from depending on their preferences. 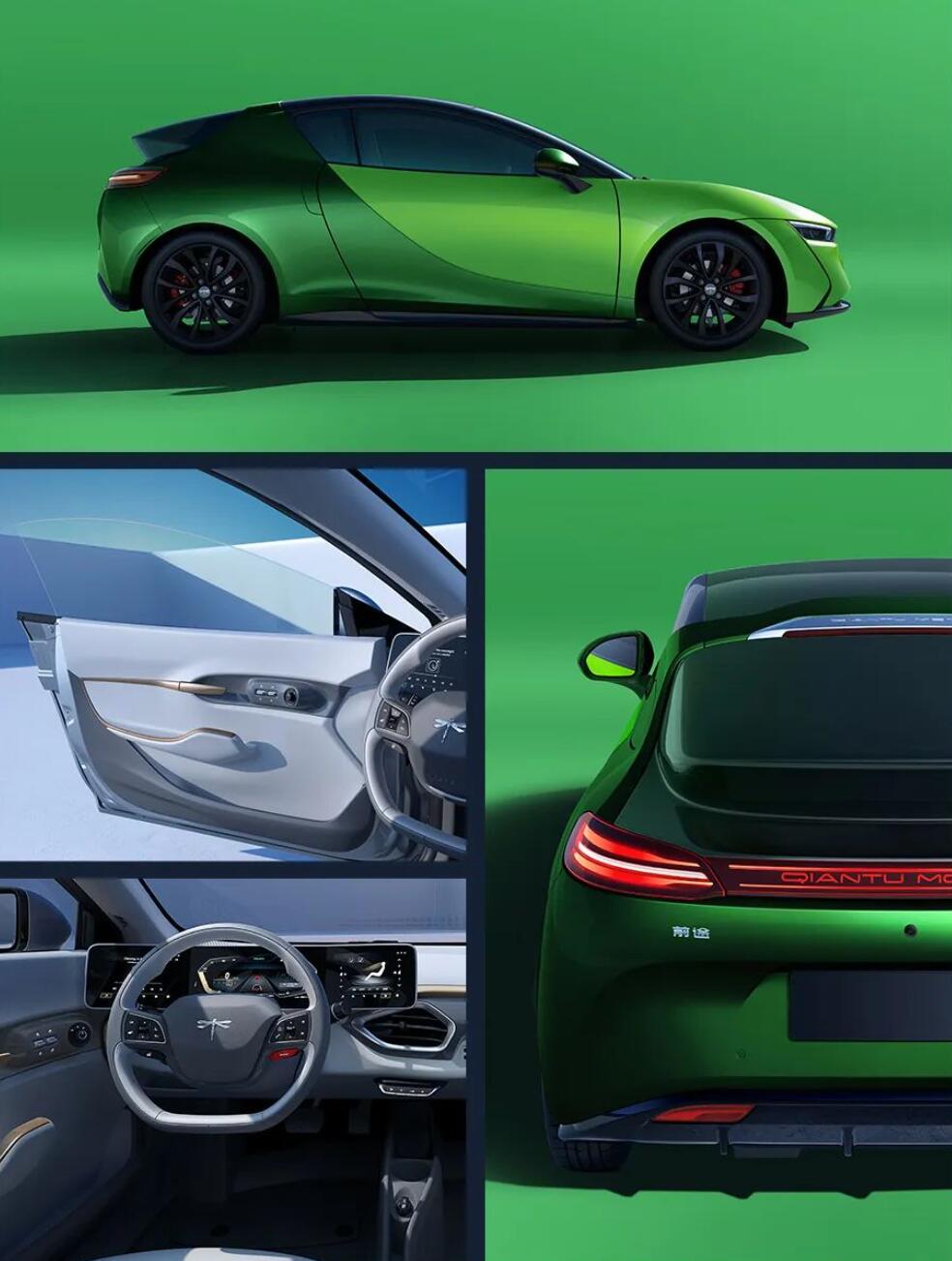 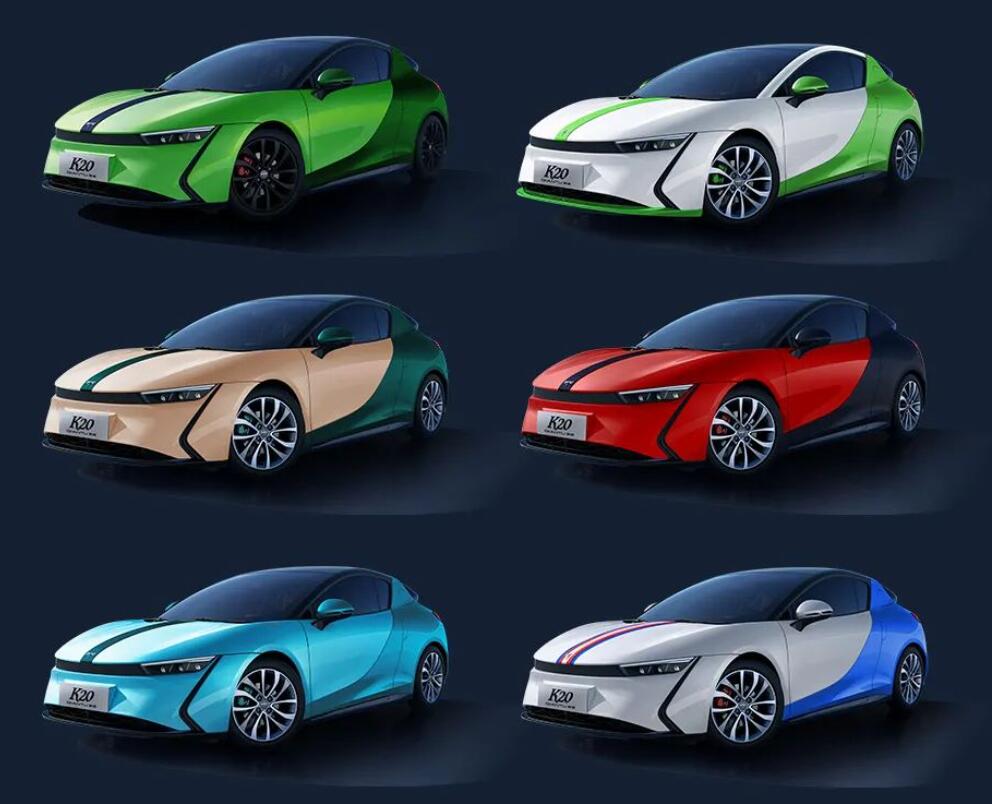 Users can reserve the car by paying RMB 199, and the reservation deposit can be used as RMB 1999 when the final payment is made for the car.

Qiantu is offering a lifetime warranty on the battery, motor and electric controls for consumers who place orders during its pre-sale period, though it has not announced when the pre-sale period will end.

The company also offers a battery rental service for the model, although the Qiantu K20 does not appear to be able to separate the body from the battery as easily as NIO's vehicle.

Qiantu, a wholly-owned subsidiary of CH-Auto Technology Co Ltd, was founded in 2015 and is one of the first EV startups in China.

Qiantu's first model, the Qiantu K50, was launched in 2018, but the model did not win recognition for the company and was discontinued in November 2020.

On December 18 last year, Qiantu held a strategy sharing session at its factory in Suzhou, marking its return after a two-year hiatus.