This helps speed up AI deep learning training, save costs and shorten product development cycles, according to AMD. 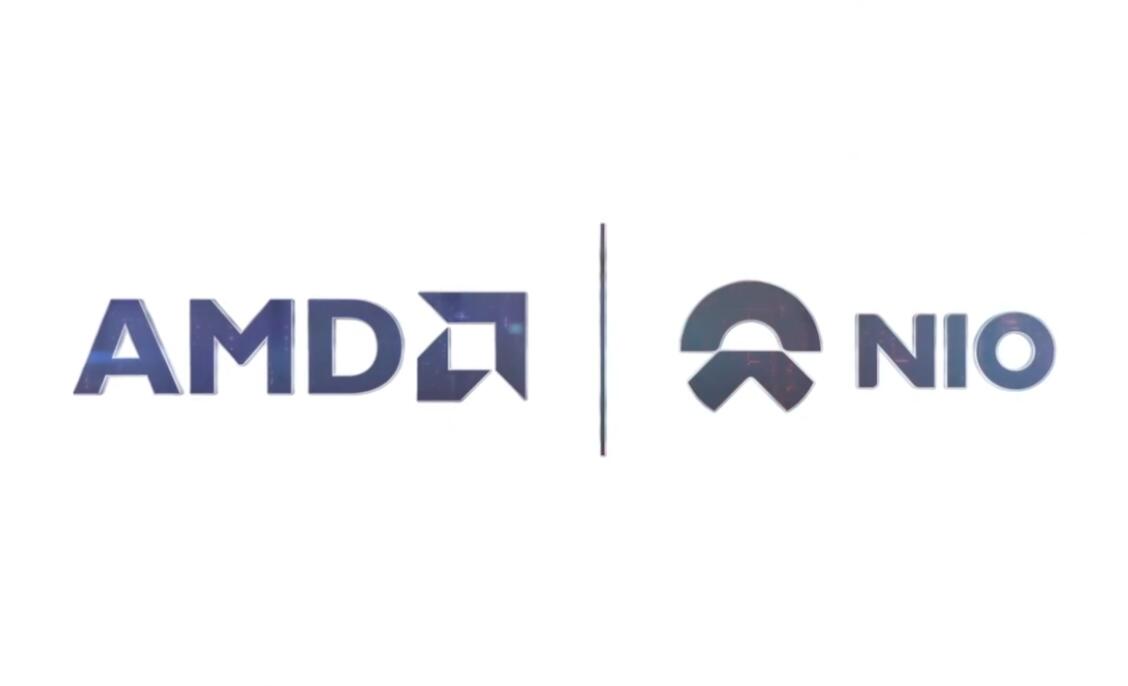 NIO will use AMD's EPYC family of processors in its HPC (high-performance computing) platform, which is expected to speed up AI deep learning training and shorten product development cycles, AMD mentioned in a video posted on Weibo.

Notably, it appears that AMD's chips will only be used in NIO's vehicle development, instead of in production vehicles. NIO is currently using Qualcomm chips in the vehicle's smart cockpit, and the smart driving chips are coming from Mobileye and Nvidia.

Smart EV companies are leading the change in the technology industry, and they continue to introduce numerous advanced technologies that disrupt perceptions and imaginations, especially in the key development and design aspects, AMD said in the video. 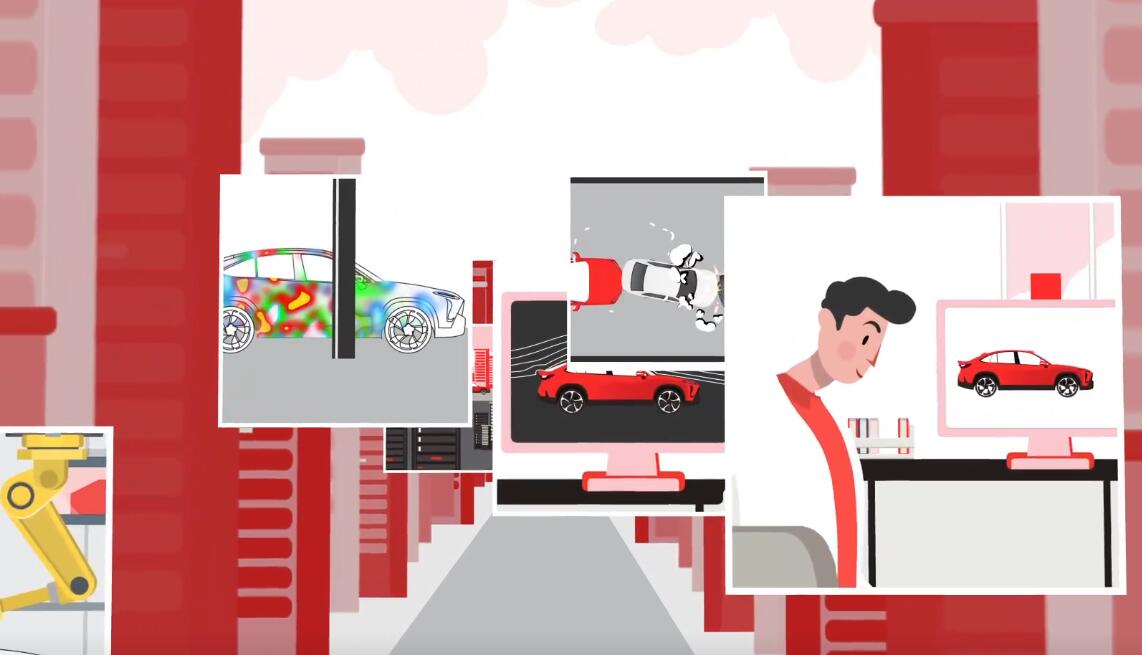 The efficient operation of high-performance simulation requires powerful computing power support, and the AMD EPYC family of processors is ideal, the company said.

The processor combines the microarchitecture of enhanced Zen 3 cores with up to 32 MB L3 cache per core, a new cache architecture, and high clock frequency, according to AMD.

The NIO HPC based on the processors now delivers a 50 percent year-on-year increase in the number of single-day simulation tasks, thereby accelerating AI deep learning training and helping the development of autonomous driving, AMD said. 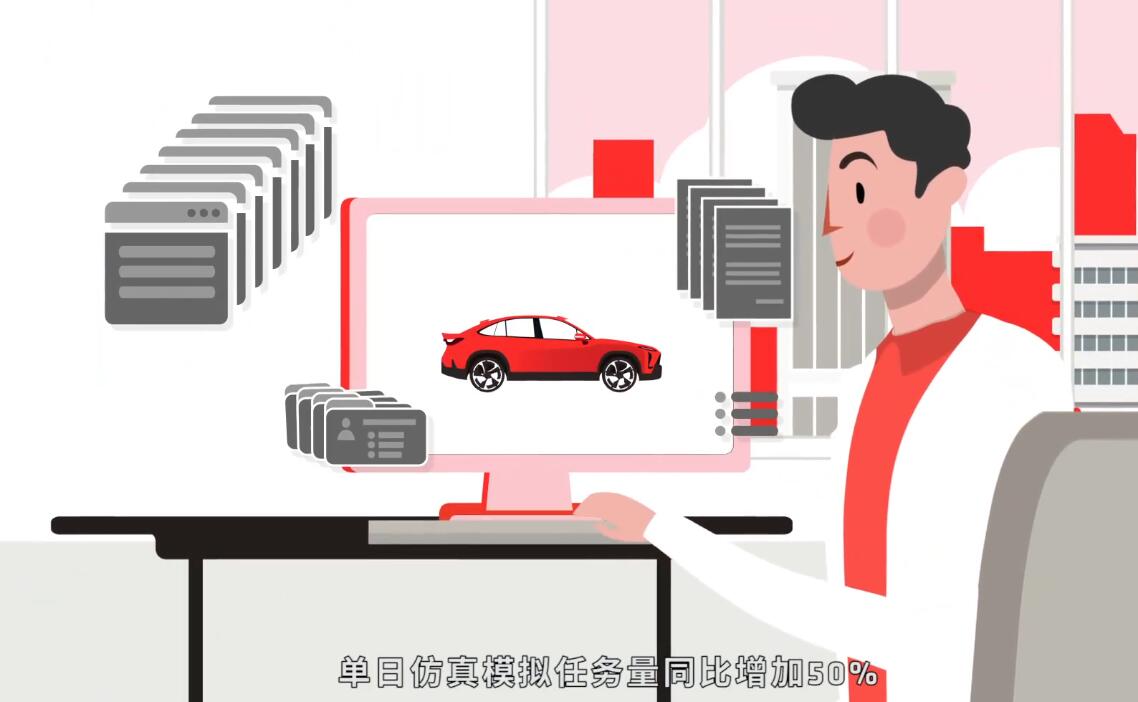 This also helps significantly reduce the number of servers purchased, with overall TCO (total cost of ownership) savings of more than 50 percent, and can shorten development cycles and improve product quality, according to AMD.

It is interesting to note that earlier this year CnEVPost reported that former Nvidia engineer Steve Xie joined NIO as head of simulation.