Although not many people in China know about Changzheng Auto, it is the second company after BYD to officially announce a full shift to NEVs. 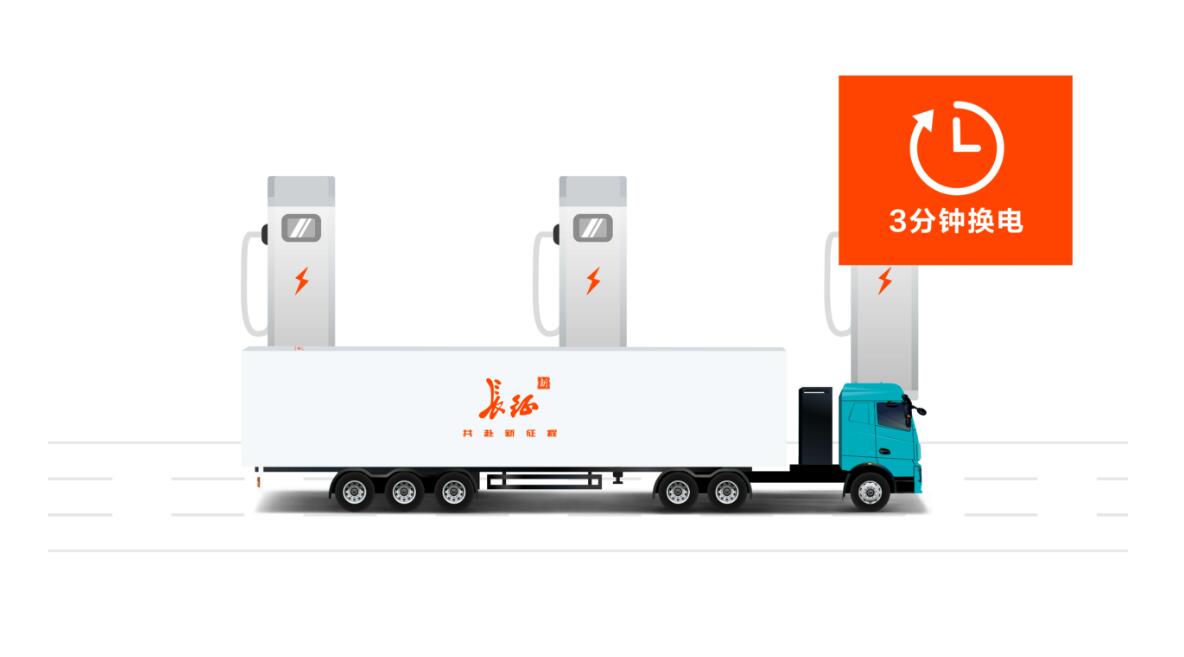 The move by BYD to announce a full shift to new energy vehicles (NEVs) a few months ago is no doubt accelerating more car companies to make similar moves.

Changzheng Auto will focus on products along the lines of clean transportation technologies, such as electric vehicles and hydrogen vehicles, in a full transition to NEVs, it said.

The company will also increase its R&D efforts to target a new generation of clean and efficient logistics and transportation technologies and products, according to its new energy manifesto.

Changzheng Auto was one of the first three auto plants in China capable of producing vehicles with a load capacity of 10 tons or more, having supported vehicles in some of the country's key national construction projects from the 1980s to 1990s.

By the 21st century, however, the company's influence had waned considerably and it was virtually unknown in China.

But it is qualified to manufacture light-, medium- and heavy-duty commercial vehicles as well as special-purpose vehicles, and is the only such vehicle company in North China's Hebei province.

Changzheng Auto had released its hydrogen vision for 2050 in 2021, aiming to become a leader in hydrogen fuel cell vehicles.

In the past few years, it has invested a total of RMB 2 billion in R&D in hydrogen energy.

Although not many people know about Changzheng Auto in China, the move is notable because it is the second car company after BYD to officially announce a full shift to NEVs.

BYD announced on April 3 that it has ceased production of ICE vehicles from March 2022 and will focus on pure electric and plug-in hybrid businesses going forward.